Welcome To The Jungle: ReAction Predator 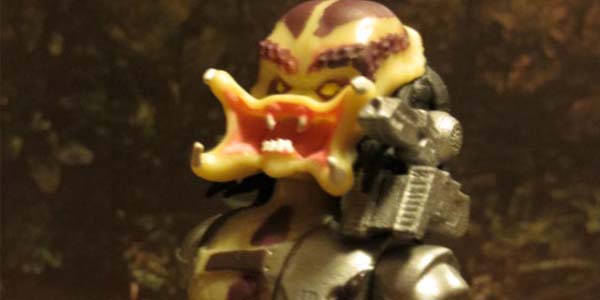 The Predator is one ReAction figure worth hunting down.

I can’t think of many other 80s sci-fi horror properties more rife for the ReAction treatment than Predator, so it makes sense that Funko and Super7 would set their sights on creating a retro style figure based on the Jungle Hunter from the cult classic movie.  In fact, they’ve release a whole slew of different versions of this iconic creature– Predator is available with his silver mask, unmasked, unmasked with his mandibles exposed, and as a clear “stealth” clocked figure.

Unlike other ReAction properties which have featured a multitude of the cast of their source movie, Predator draws the line at variants of the titular monster.  This means, we’re not seeing ReAction versions of Dutch Schaefer and his mercenary crew, nor are we seeing the City Hunter or any characters from outside the first film (at least not yet).

On the one hand, this is a bummer, as having Dutch and his team in toy form has been a high priority for many fans of this franchise.  But all due respect, ad nauseum variants of the main character in a toy line is, in itself a retro throwback… just to the 90s instead of the 80s.  This limits the overall collectibility of the Predator ReAction sub-line– I can’t see many people picking up ALL the Predator variants, probably just whatever version they like the most– but it still gets the job done, delivering a pretty wonderful retro Kenner style Predator to the over-arching toy series.

The Predator is an all new sculpt, and like fellow modern monsters Freddy Krueger, Jason Voorhees and Michael Meyers, the Hunter sculpt is quite good, with the perfect balance of stylistic simplicity and sculpted details to feel authentic to the classic Kenner era of toy design.  The battle armor, wrist blase, shoulder cannon, body netting and dreadlocks are all present, and leave this figure instantly recognizable.  I like the simple color pattern, with the Predator’s speckled skin rendered well enough with a yellow and brown blotch application, which compliments nicely with the bright pink mouth, deep yellow eyes, and silver armor.

Predator features the basic five points of articulation (although the dreadlocks plus sculpted-on backpack make the neck joint worthless), but he stands well enough, features a good internal sense of proportion and fits in well with the rest of the ReAction collection, in regards to scale.  I would have liked to see some accessories– a skull and spine or log would have been nice add-ons– but overall, we get what we need to make this figure a success.

With a Predator this nice, it does kind of smart that Funko and Super7 went in the direction they did instead of bulking up the cast of the movie.  I’m hopeful that they may revisit this series in the future to give the ReAction Predator some guys to hunt.  In the meantime, this figure is one that has certainly earned a place in the ReAction trophy room for the forseeable future. 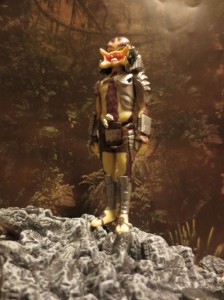 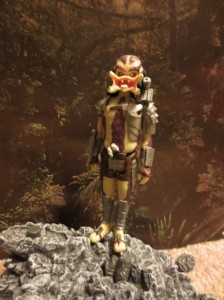 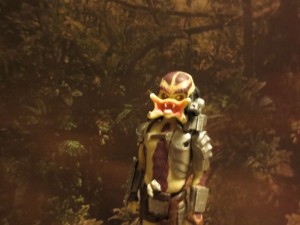 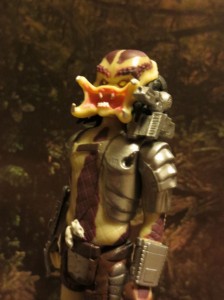 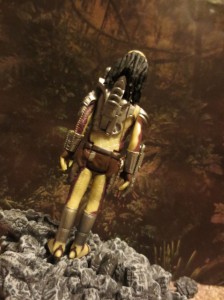 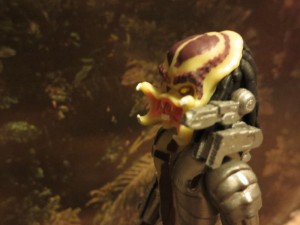 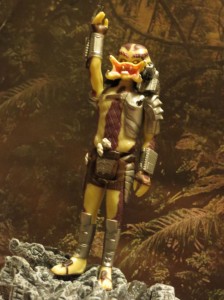 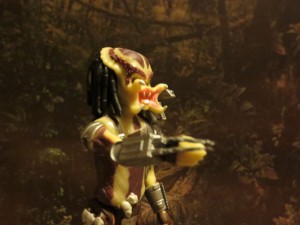 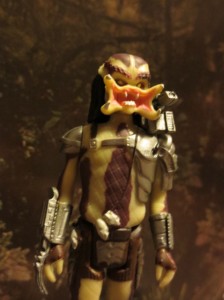 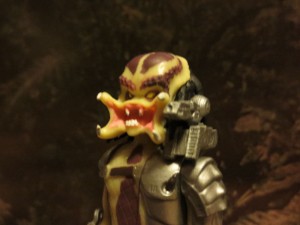 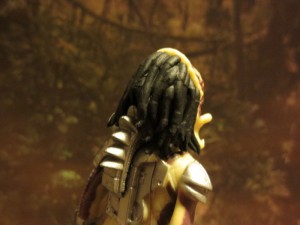 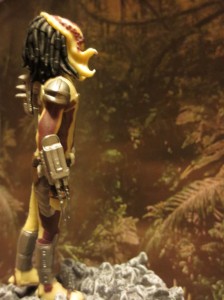