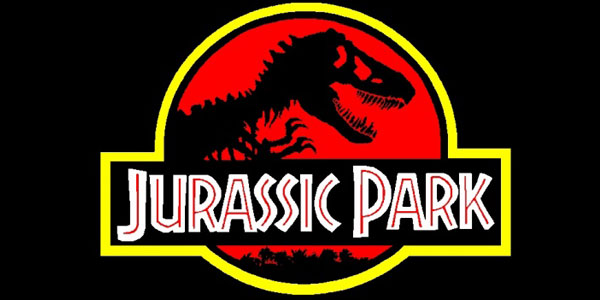 Universal is fast-tracking the long-delayed four-quel to their dinosaur epic.

I’m not surprised to hear Jurassic Park IV is finally moving forward, but what does come out of left field is the fast track for Universal’s new release– the fourth JP film will hit theaters June 13, 2014.  That’s a crazy fast turnaround for the project, considering there’s neither a director or a cast yet.

The geek instinct in me says that such a fast production deadline will spell disaster for this sequel, but there’s a little bit of hope.  Mostly courtesy of Frank Marshall, returning producer alongside Steven Spielberg, who states the dinosaurs will still be realized using giant animatronics and not just crappy CG effects.  Also, the script (the only thing we have so far for the movie) was penned by Rick Jaffa and Amanda Silver, the couple who wrote the surprisingly great Rise of the Planet of the Apes.  So that’s two in the corner for JP4, as far as I’m concerned.

Supposedly Steven Spielberg is only producing, not directing, but with the director recently stating he would not be going forward with Robopocalypse as his next project, I’m curious is he may wind up behind the camera here instead, in some respect.

The other big question now is, how much of the daffy early versions of JP4 made it to the latest cut?  The gonzo script featured an insane attempt to reboot the franchise, with dinosaur/ human hybrids that  acted as a team of mercenary soldiers (!!!), making this sort of a prehistoric Expendables.  The key art was weird and cool, but I still can’t see the general public getting behind such a crazy, 90 degree turn away from the established franchise.

I’m most intrigued by this new trend of insane deadlines for mega-budget blockbusters– Star Wars only has two years to turn Episode 7 around soup-to-nuts, and JP4 is even tighter.  I’m wondering how this light-speed production model will work… and if it’s really as tight as it seems, or if this is part of a new strategy to work behind closed doors until the eleventh hour, in an effort to combat online spoilers?  Time will tell, but I think there’s enough potential with JP4 that I’m left intrigued for now.