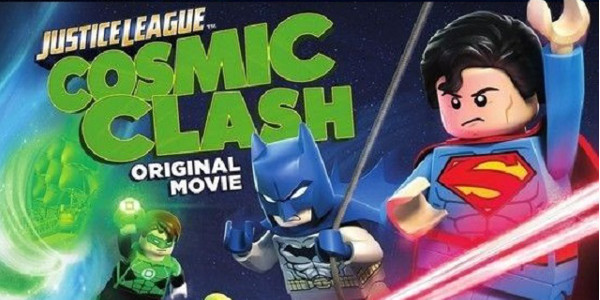 Below is collection of photos from this past Saturday’s (2/27) outrageously fun New York City screening event at the Paley Center for Media in New York City (photos by Gary Miereanu). Those included in the photos are Troy Baker (voice of Batman), James Arnold Taylor (voice of Flash), Khary Payton (voice of Cyborg), producer Brandon Vietti, director Rick Morales and screenwriter Jim Krieg, as well as some of the young fans that questioned the panelists during the audience Q&A. 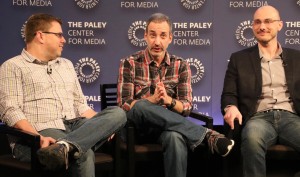 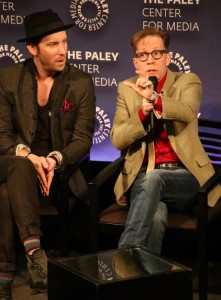 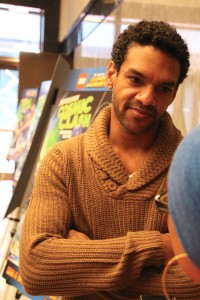 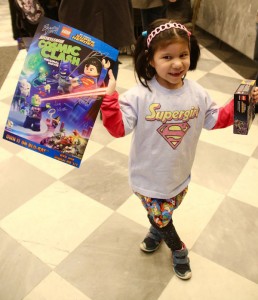 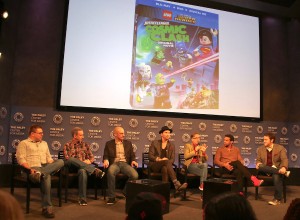 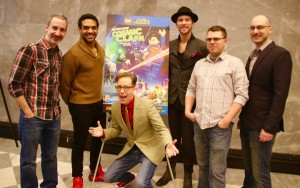 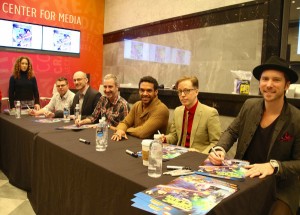 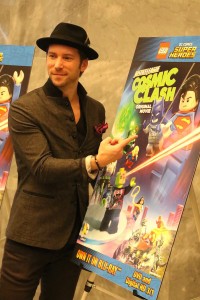 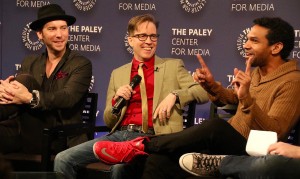 The brilliant, hyper-obsessive-compulsive, super-computer Brainiac is combing the universe for new additions to his collection of worlds when he stumbles upon a ripe planet for his taking – Earth. But Brainiac quickly discovers Earth has a “firewall” – the Justice League.  When Brainiac cleverly displaces several members of the Justice League to other time periods in Earth’s history, Batman, Flash and Cyborg must build and use the Cosmic Treadmill to race across time to retrieve their comrades – while members of the Legion of Super Heroes attempt to hold off Brainiac’s assault. Only time will tell in this battle for the fate of the Earth and the Justice League!