The Justice League Grows… in Lego 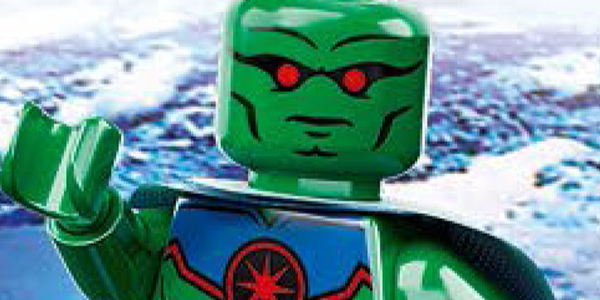 The March 2014 Lego calendar has been uncovered, and it appears that another member of the League will join the Flash this year. 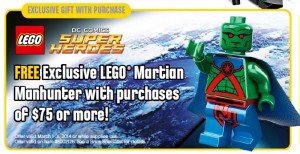 Many fans are excited to see the Martian Manhunter revealed as a bonus figure for the Lego store this March. Starting March 1st any Lego purchase from the Lego store over $75 will get you the famous green skinned hero. March is also when the newest DC and some Marvel sets should be hitting the stores, so fight the urge to grab them at retail and order them online or in store.  We can only hope that at some point soon we will see a Green Lantern, especially since he was featured in The Lego Movie coming out this week. 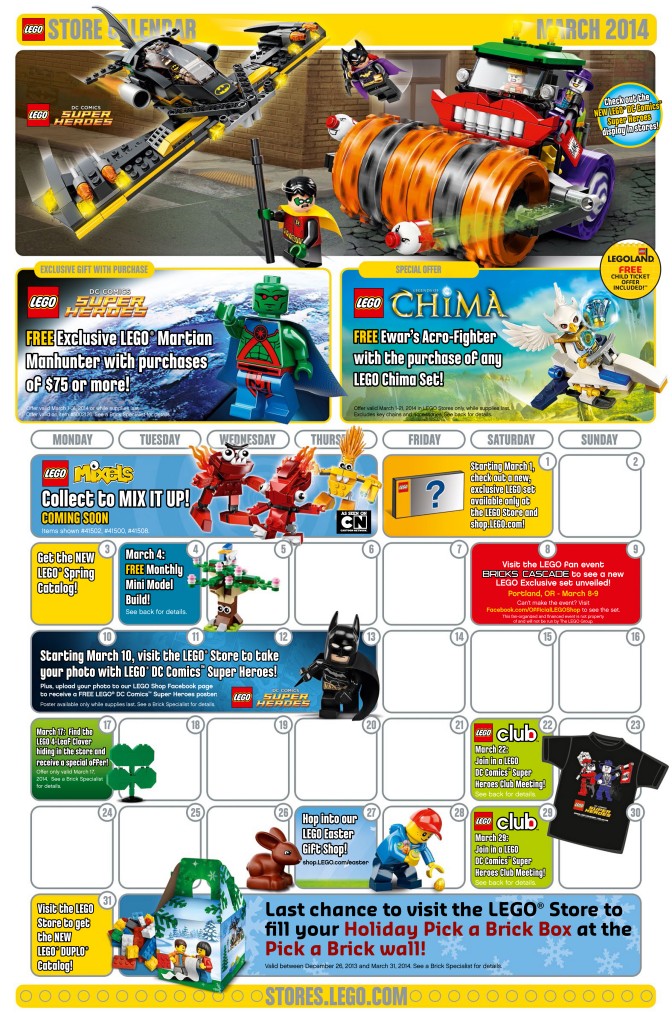