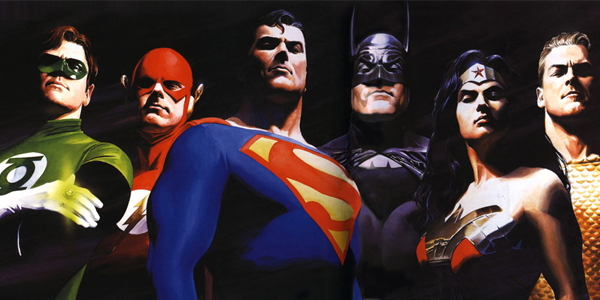 After a successful opening weekend for the Man of Steel Warner Bros. and DC Comics are looking to move forward on both the Man of Steel sequel and the Justice League film. But could that decision be a mistake for the team of DC heroes?

Marvel has proven that slow and steady wins the race, so why is DC rushing to get their big team on the silver screen? The Batman trilogy has been retcon’ed as the start of the new DC universe in film and the Man of Steel was the next step, but none of the other characters have been developed in the film world yet.

Rushing into the Justice could be a mistake– it was the building over multiple films that made The Avengers that much more exciting. The film was not bogged down with character introductions and back story, it was able to combine all the already established pieces and make a great film. Warner Bros has proven over the years they don’t like to let their characters mix, so let’s hope they map out their plan and don’t cheap out on the Justice League like they did, time after time in Smallville.