The Justice League Takes On Steppenwolf 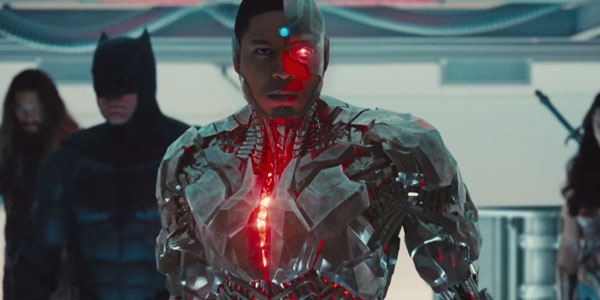 The first action look at Steppenwolf is in the new SDCC Justice League Trailer.

The League is United and ready for action in this 4 minute clip of the film. It looks like Batman nightmare is coming true as the warrior form Apocalypse arrives to take over the world. He appears in Themyscira first and it is clear all the world’s warriors will battle the big bad.

The Flash is still funny, and Cyborg stoic definitely taking his cues from Batman. It still has the slow motion stylized look, but still exciting to see all the chracters on screen fighting.

I still have hope this will be the film that brings it all together, but I felt the same way after seeing the Suicide Squad trailer last summer at SDCC.