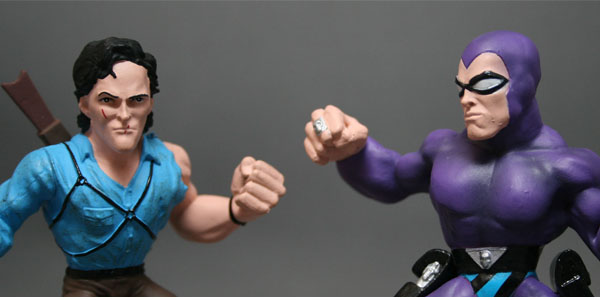 Kasual Friday has launched their collection of pop culture mini figures, and they are a lot of fun!

Pop culture outfitters Kasual Friday have been releasing some cool apparel and collectibles based on movie and comic book properties such as Rocky, Army of Darkness, Flash Gordon and The Phantom, and now they have expanded their reach with the new Big Screen and Comic Book Superstars toy line. 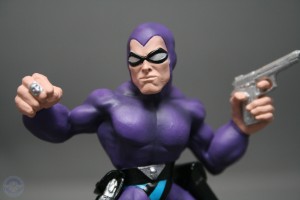 The first two figures in this series are Ash, the dim-witted hero of Sam Raimi’s Army of Darkness, and a comic style figure of The Phantom.  These stylized minifigures feature a cool, cartoony take on these classic characters, and they pack a lot of fun in their roughly 3″ size.

Each figurine is an all-new sculpt, and packed with detail despite their stylized approach.  Whether it’s the folds of Ash’s shirt or the ring and musculature on The Phantom, these little guys have quite a bit of detail in their designs, showing off the very capable skills of Kasual Friday’s design and sculpting team.

Adding to their cartoon-like appearance are the face sculpts, which are again very well rendered, but in an exaggerated style.  They’re not going for a realistic Bruce Campbell portrait on the Ash figure, but if you were to ask someone to make a caricature of Campbell, this figure is the perfect result. 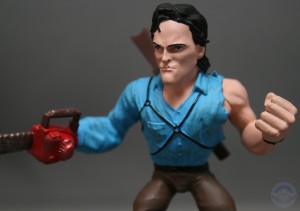 The overall look is not quite super deform, but the figures do feature large upper bodies, larger heads and smaller legs.  As such, the figures are a bit top heavy, but they are sturdy enough to stand up on their own, but I’d love to see future figures include stands to further alleviate any balance issues.

Due to their size and sculpted details, the Superstars are not articulated, but they are both pre-posed in a good way, conveying a dynamic appearance without looking too extreme so as not to recognize the character right away.  They also feature some very clean paint work, including excellent shading on The Phantom and a subtle wash on Ash, which really bring out the details of the sculpts.

Kasual Friday’s Superstars are shipping now to comic book and specialty stores, and they are also available on KasualFriday.com.  Future figures in this awesome series will include Rocky, Robocop and Flash Gordon.  Thanks to Kasual Friday for giving us the chance to check out Ash and Phantom… They’re a great start to this promising new series of collectible figures! 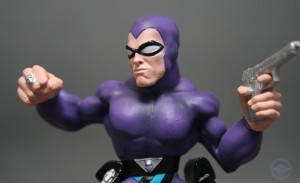 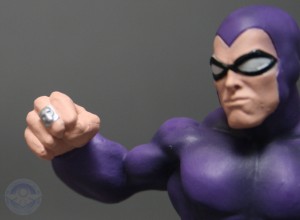 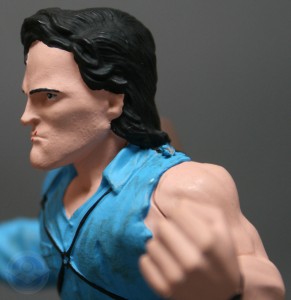 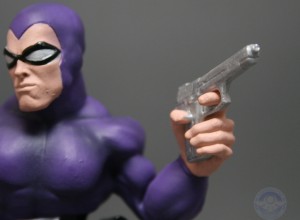 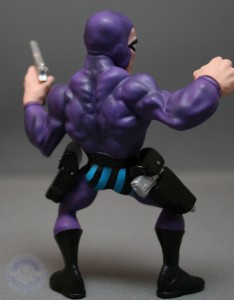 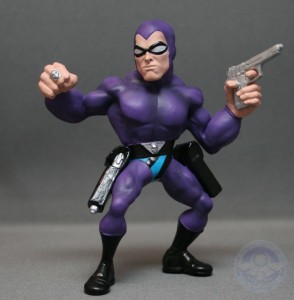 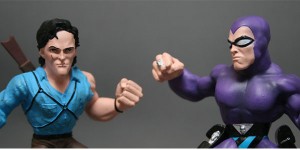 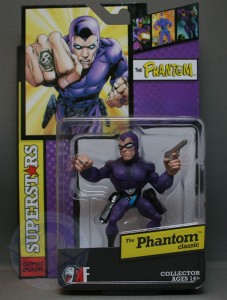 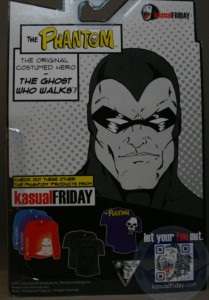 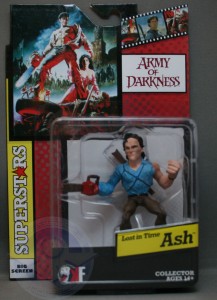 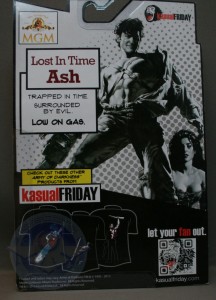 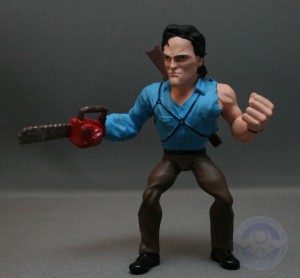 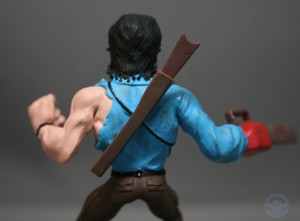 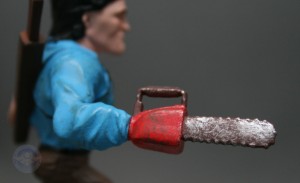 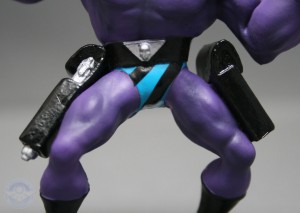