Wally West is in the Works for the CW’s Flash 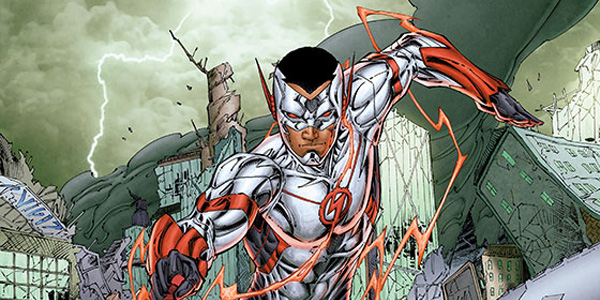 The CW’s Flash is planning for more than one speedster in the rookie series.

When planning the new show the creators were aware of the direction DC was planning to take Wally West. They knew the character’s race would be changed, and decided to make it easier to match up the look of the comic and the show.

Greg Berlanti talked at the recent PaleyFest panel about the plan for the West family. “We made [the] Wests African-American so that we could head in that direction.” Show runner Andrew Kreisberg added, “When DC reintroduced Wally [in the New 52], he was African-American.”

The show has not even started, but the Flash world is growing by the week. The Rogues are starting to fill out their ranks, and now with West in the works the Flash’s first season might be moving faster than the hero himself.