Killer Croc Smashes Through The Sewers Of Gotham 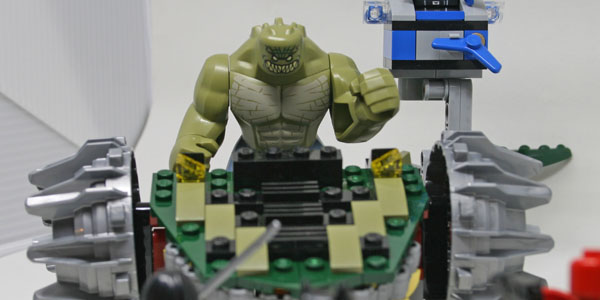 LEGO found a way to give DC fans a Suicide Squad set without calling it a Squad set. The Sewer Smash set adds to the team, and increases the size of Batmobile fleet.

The Suicide Squad is not a kid friendly movie, but you would not know the Mattel is marketing their lines to kids in toy aisles. So LEGO found a way to get collectors Squad characters without connecting to the film and actors. This set along with the earlier bike chase set will almost complete the entire team, and considering the release date this is clearly good planning on LEGO’s part.

This set has two builds and five major minifigures, only one figure is an easy pass. The Croc build is the weaker of the two sets, it shows on the box and instructions that the mouth opens wide, but the wheel inside is not large enough to open it as the vehicle rolls along. It only pops up slightly, which is a shame considering how cool it could be if it opened wider. The side attachment allows Captain Boomerang to launch his boomerangs at the heroes.

The new Batmobile/tank is a significant addition to the fleet of bat-vehicles. It only seats one, but is a formidable tank to battle the villains. With a turn of a dial the front bat shaped section pops up, which could be used as a battering ram, a shield, or a launching point of a minifigure. In addition to the tank, the Red Hood has a bike too.

The minifigure shine in this set, though the Batman is the same we have seen time and time again. The Red Hood is a nice addition, but could have had a helmet with a face underneath. It would have added more value to the figure, and they could have just reused the printing from the red Nightwing. The other figures in the set (Katana, Croc, and Captain Boomerang) all sport their modern comic looks, matching the Harley and Deadshot from earlier this year.

This is a great addition to growing DC LEGO universe, worth picking up if you don’t want pay huge amount for the older smaller Killer Croc. 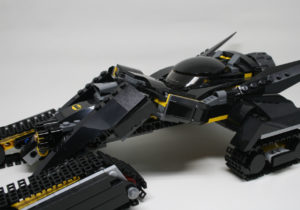 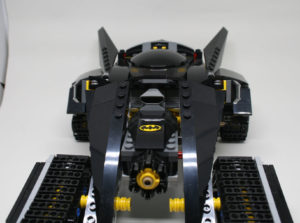 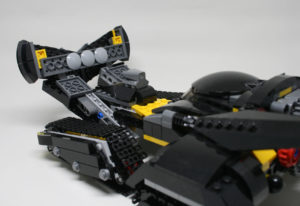 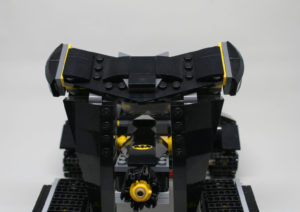 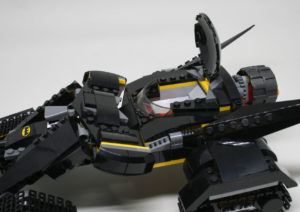 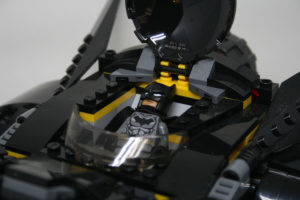 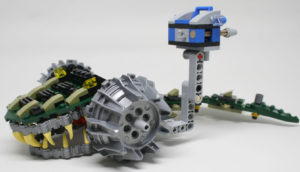 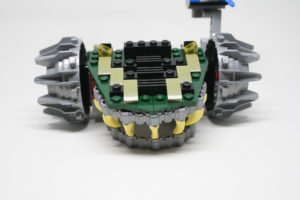 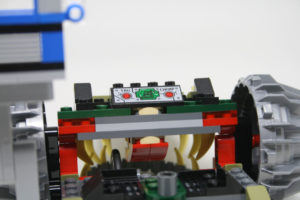 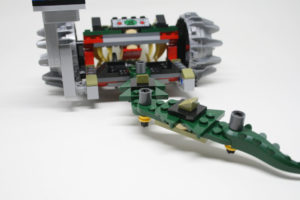 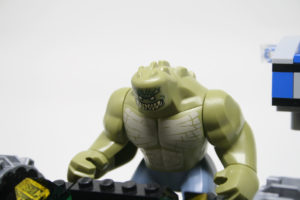 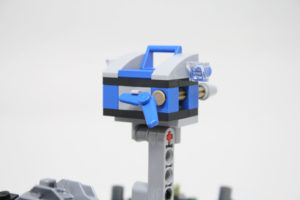 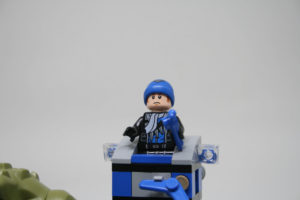 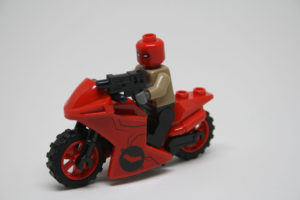 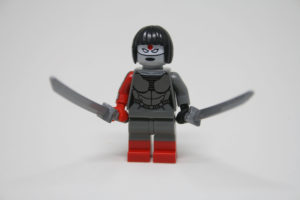 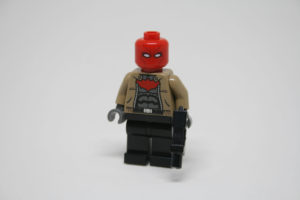 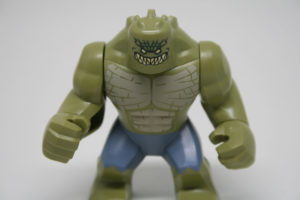 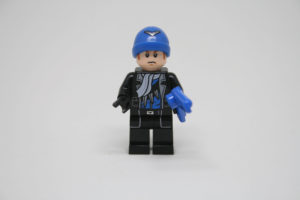 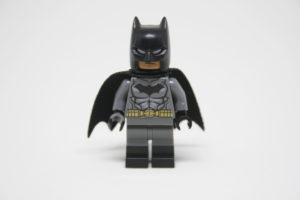 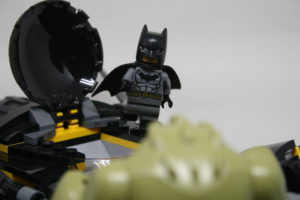 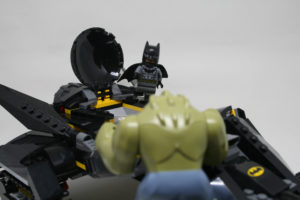 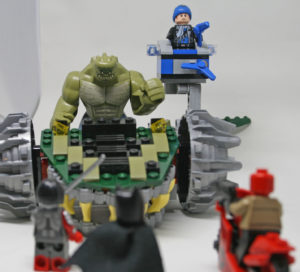