The Killing Joke Trailer is Here 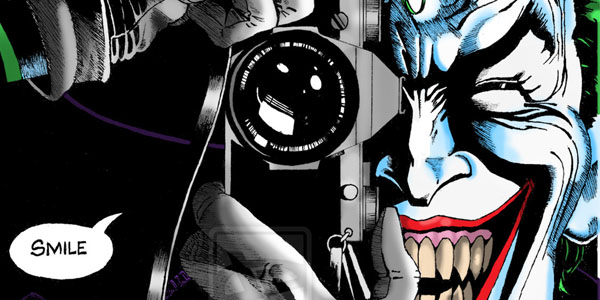 One of the most famous and highly polarizing Batman stories gets animated and it’s first trailer is out!About a year ago there was a huge issue with an artist drawing a Batgirl cover that called back to this story. People were outraged and drove the geek world to an online war, but it seems the only issue people have is with cover not the story. The fan world is all talking about the trailer, but as far as I have seen everyone is excited for the film.

The book is considered one of the darkest and best Batman and Joker stories to date, giving some background on the Joker and changing Batgirl forever. The torture and abuse both Gordons endue in this story will no doubt be there in every detail with the film scoring an R rating. What makes this film even more haunting is Kevin Conroy and Mark Hamill reprising the roles they made legendary 25 years ago.

The film will debut at SDCC this year and released on DVD and Blu Ray afterwards.