The King Is Here 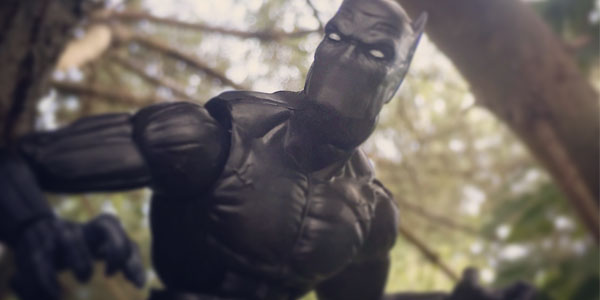 In the last year Walmart has brought collectors not one, but two comic Black Panthers, and they are both hitting stores in force in time for the movie. 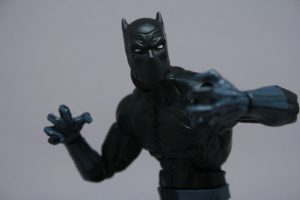 This will be the year of the Black Panther, at least until Infinity War hits screens, but nonetheless one of the new stars of the MCU is getting a lot of attention in the toy aisles. The first of the Walmart exclusives takes on the classic look of the figure. In the Rocket Raccoon wave there was a version that looked closer to his first appearance but it was missing his cape. Through the run of Marvel Legends this is one character that has had some issues. the figure have always been good, but they all seemed off. From the weird blue shading on the last Rocket wave to the bumpy texture of the Toy Biz version, this is the first time we have a very comic accurate looking figure.

This version is mostly black with some shading differences in the boots and gloves.Hasbro finally realized with this character the simpler the better. The classic comic look comes alive in this figure. The figure also has a removable cape, necklace, a spear, and swap-able hands. The newer Legends body is perfect for him too, giving him a decent range of motion for posing and playing. Between this figure and the upcoming classic Namor, Hasbro has been firing on all cylinders for their classic look for figures. Don’t be surprised if he pops up in another wave under the retro line, because he would look great with an unmasked head or shorter cape. 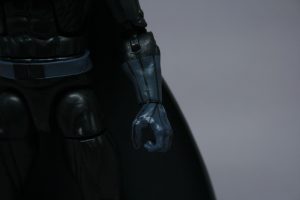 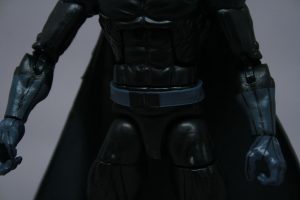 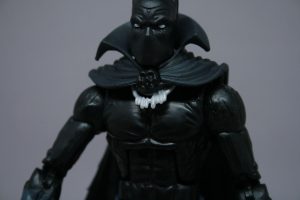 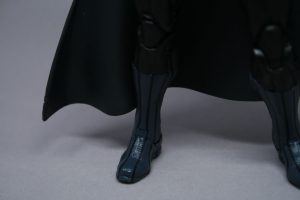 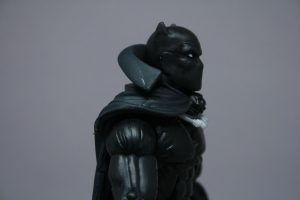 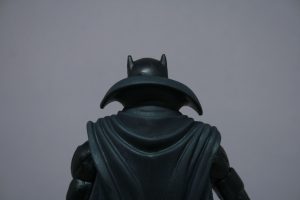 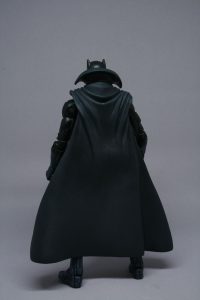 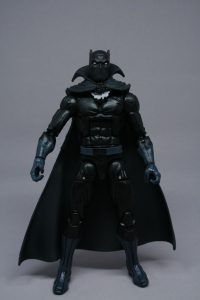 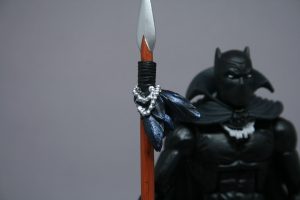 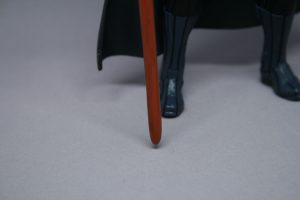 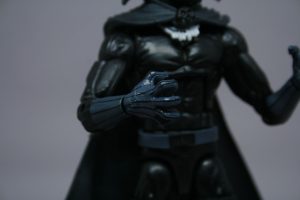 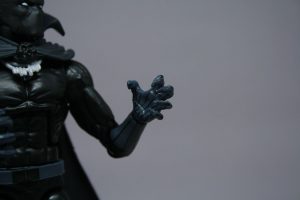 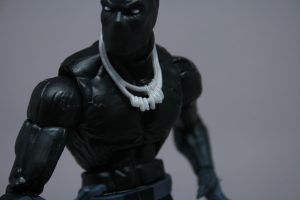 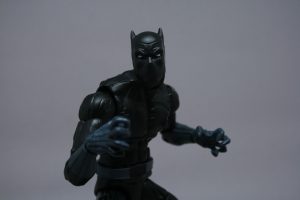 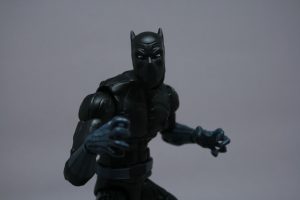 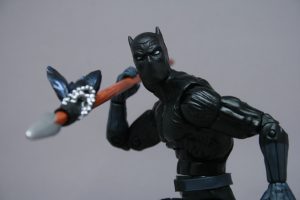 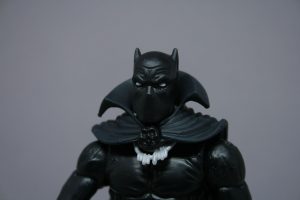 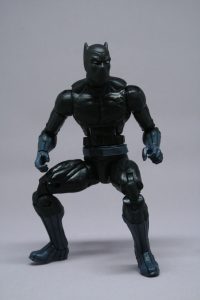 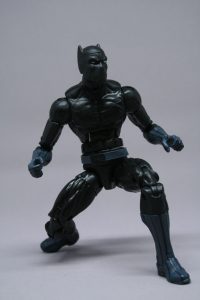 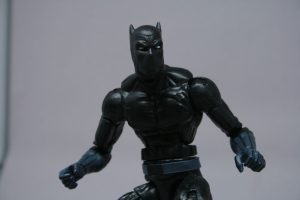 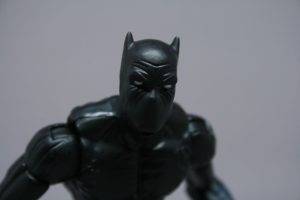