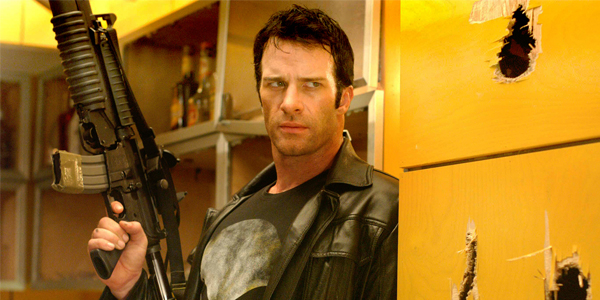 It looks like the Marvel Knights titles are finally part of the Marvel Disney deal.

Over the years Marvel has sold their characters out to movie studios, so when a movie like The Avengers comes out only some of the Marvel characters can come out and play with the team. Slowly Disney and Marvel are starting to require their heroes and villains back under one roof. This week the Punisher, Blade, Ghost Rider, and Daredevil are all back under the Marvel Studios roof. While they may not be high on the list characters that will be part of the upcoming slate of Marvel movies, it opens the door for cameos and new plot lines.

Hopefully some day we will get to see a Marvel movie where Spiderman has to help the Avengers, and stop Magneto from taking over New York.