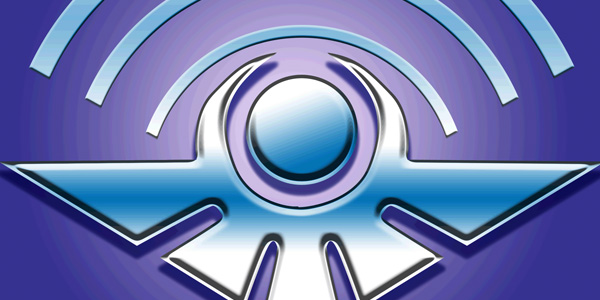 The collecting community has been up in arms about new Youtube rules, but honestly if you are good at what you do this won’t be the end of you.

Through the years I have thought about asking for money though a service, but in the end I always thought it was up to me to figure that out. Now toy reviewers are are asking you to join Patreon to get their reviews, of mostly their hands I might add. Some have said they won’t do them because you can’t see them in your subscriptions, but you know what if you truly have fans you won’t have an issue. I do this because I love the hobby and the industry of creative people. So don’t let the international pixel mohawks whoosh the money out of your pockets, just look around the web there are a lot more of us than them.

Check out our Sponsor Mike’s Comics N Stuff for all your Marvel Legends and Star Wars needs!