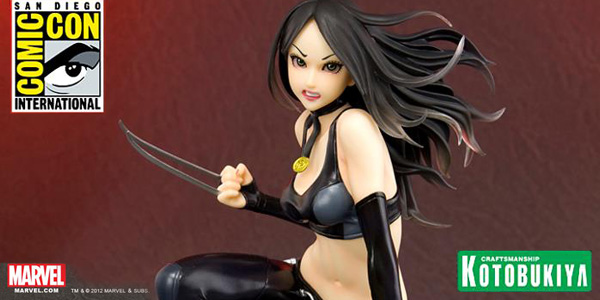 If you thought Kotobukiya wasn’t bringing any exclusives to Comic Con next month, you’re dead wrong. The company has revealed three SDCC exclusive Bishoujo figures that will be for sale at the Con, and there’s a lot to love with these ladies.  Get all the details on the SDCC editions of X-23, Storm and Tekken’s Alisa Bosconovich right now.

Kotobukiya will be offering three alternate versions of some of the best recent Bishoujo statues at this year’s Comic Con.

First up is a new version of X-23, now in her X-Force costume. The major difference here– aside from a new belt and some grey detailing on her costume– is the new face sculpt, which is a far cry from the happy version released a few months back. Reaction has been mixed to the new, angry face but I love it… this scowl is much more true to the feral super hero, in my opinion. 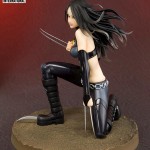 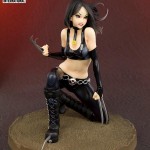 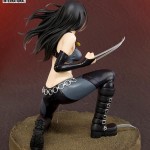 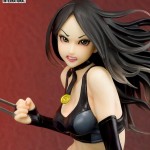 Next up is an alternate deco version of Storm, sporting a white version of her classic 70’s costume. This is a neat variant, combining the classic costume with a 90’s/ animated series spin with the new color. As an added bonus, this Storm variant features translucent blue hands, to simulate her lightning charge. 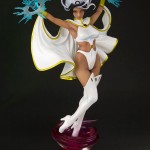 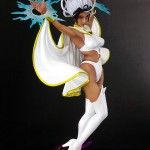 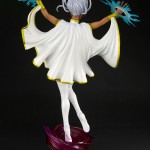 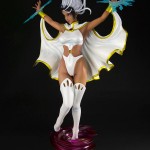 Most recently Kotobukiya also revealed a new alternate color take on Alisa Bosconovich from the Tekken Bishoujo collection.  This new Alisa features the fighter in her Mishima Zaibatsu designated colors, with a great pink and orange deco replacing her standard blue and purple design. 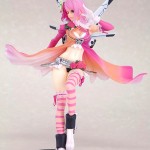 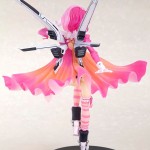 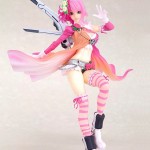 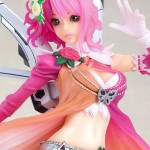 If you can’t make it to Comic Con this year, don’t worry… Koto has you covered! They will be offering pre-orders for all three figures via their website kotous.com, starting TODAY at 10am PST.  Click Here to visit their site now, and place your pre-orders… while they last!!