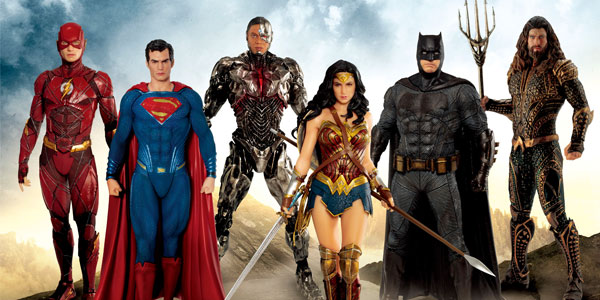 Unite the League beginning this winter.

Kotobukiya’s wonderful ARTFX+ series has delivered many super heroes in the past. It has also featured painstakingly film accurate statues based on films like Star Wars and Alien. But now, the cinematic and comic book worlds will meet, thanks to the Justice League ARTFX+ collection.

This six-figure set features the entire Justice League as they will appear in DC’s motion picture, and they look excellent. The likenesses are definitely there in the portraits, there’s tons of detail in these sculpts, and even the poses are pretty character appropriate (at least, of the characters we’ve already seen on film).

The other interesting thing about the Justice League ARTFX+ set is that the whole team will be released within a few months– Kotobukiya is estimating December 2017 through February 2018– a departure from the slower roll-out we’ve seen from other ARTFX+ sub lines in the past.

Check out some lovely photos of Kotobukiya’s Justice League series below, and look for them to hit retail starting this December: 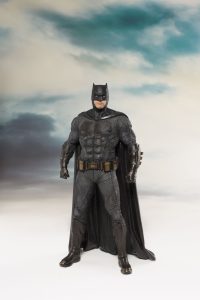 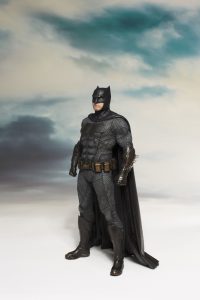 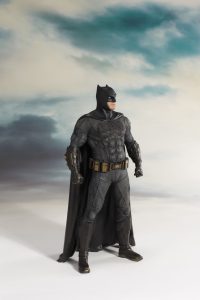 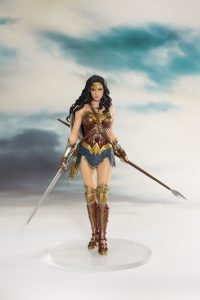 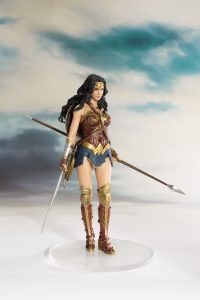 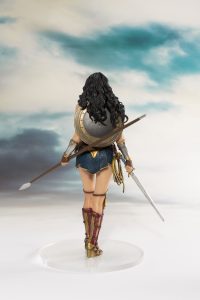 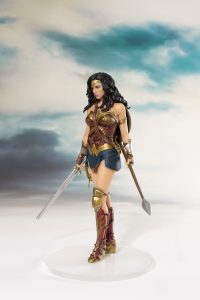 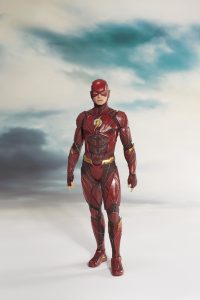 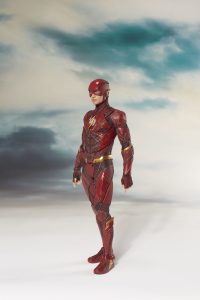 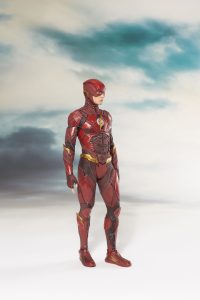 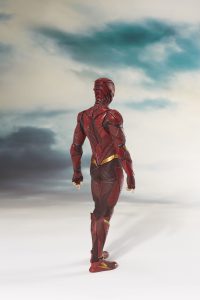 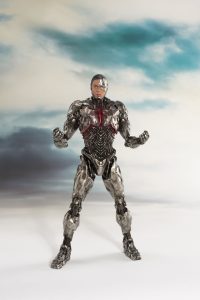 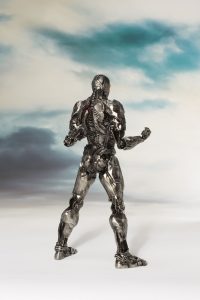 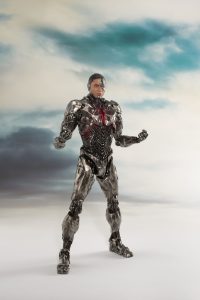 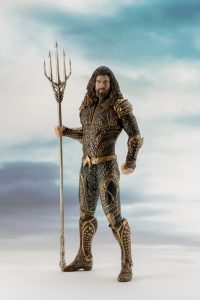 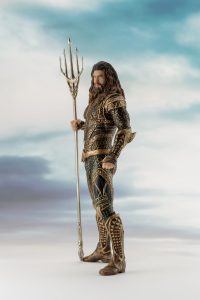 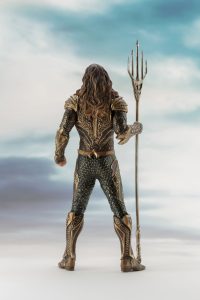 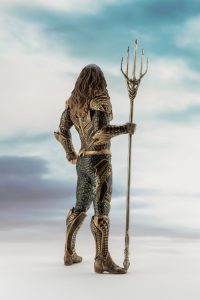 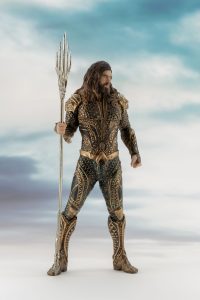 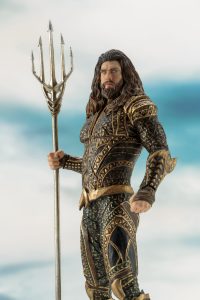 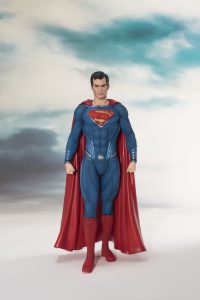 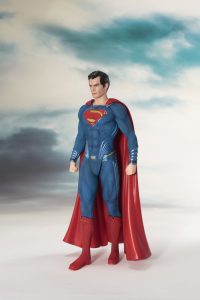 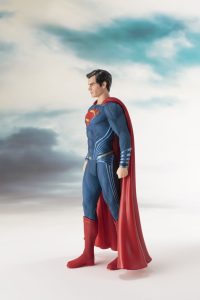 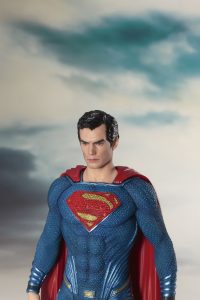 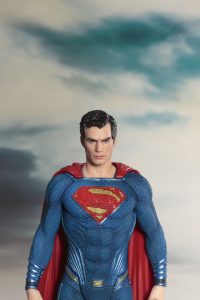