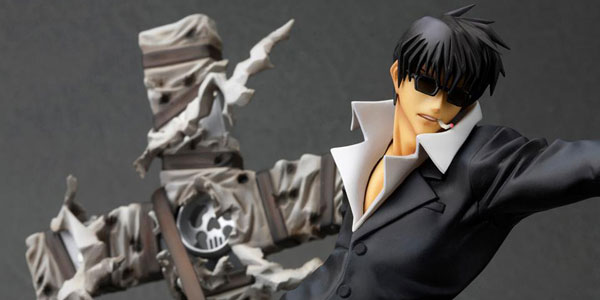 Kotobukiya has revealed the second statue in their ARTFX Trigun series, and it’s great.

Wolfwood comes packing his giant cross machine gun and appears to feature alternate heads for looks both with and without sunglasses.  Seeing this statue– and how great he looks displayed with Vash– is definitely making me consider jumping on this series.

Check out the first photos of Wolfwood’s ARTFX statue, released by Kotobukiya via their Facebook: 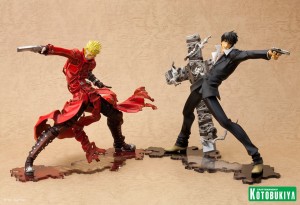 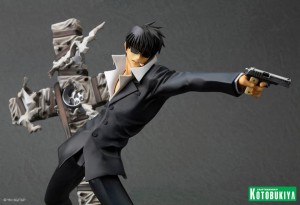 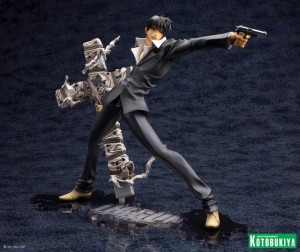 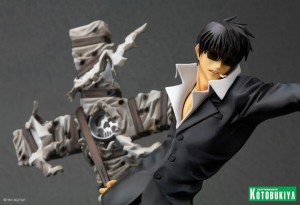 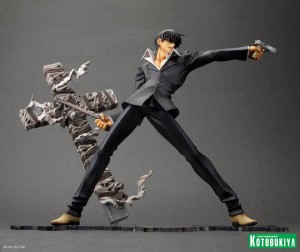 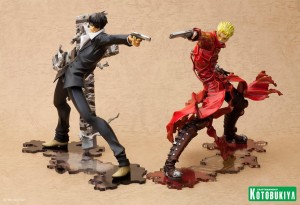 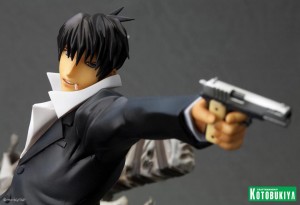 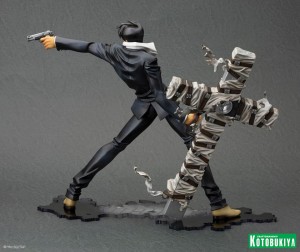 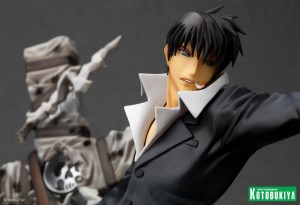 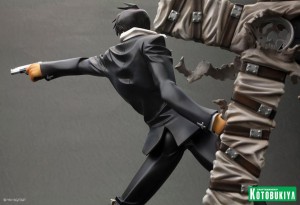 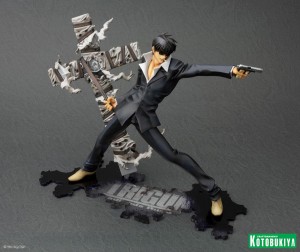 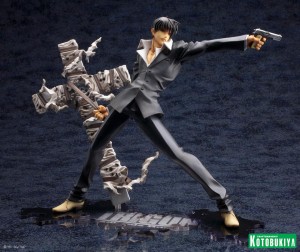 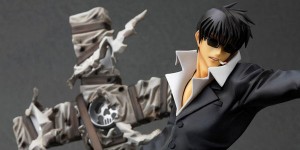