Kyle MacLachlan Is Coming To Marvel’s Agents of S.H.I.E.L.D. 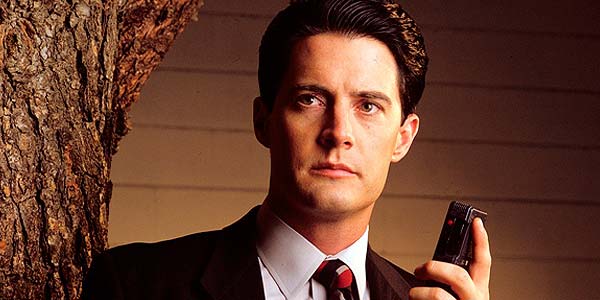 Will he play Special (SHIELD) Agent Dale Cooper? Probably not…

I’m gonna level with you– as a Marvel Comics lifer and strong (near zealous) Marvel Studios supporter, it still pains me to say I really, very much didn’t like the first season of Agents of SHIELD.  To me, the dull, flaccid adventures of Agent Coulson and a bunch of non-characters was the first misstep in the might Marvel cinematic empire, and I did not think there was much which could motivate me to come back for a second season.

But Marvel and ABC have managed to do that, with the announcement that Kyle MacLachlan (he of Twin Peaks, Portlandia and countless other amazing roles fame) will be joining the cast in Season Two, for a recurring role.  Specifically, he’ll apparently be playing Skye’s much discussed, yet unseen father… at least, according to TV Line:

TVLine has learned that the journeyman actor will recur during Season 2 as a character best described as… Skye’s father.  The question of Skye’s parentage — including who her mom and dad are, how she ended up at an orphanage and why she is classified as an 0-8-4 — loomed large during the ABC series’ freshman run.

I can’t say I care about who he’s playing, nearly as much as I do that MacLachlan will appear in the show.  MacLachlan is one of those offbeat actors that can bring an energy to even the lousiest of projects, and I am confident he will do the same for SHIELD.

But before we get ahead of ourselves, while I’m confident MacLachlan will be great to watch, one role alone cannot save the show.  Inspired guest spots by the likes of Bill Paxton and Patton Oswalt in the first season proved as much.  So while I can’t say this new leaves me confident SHIELD will get any better, it at least confirms I’ll be tuning in once again this September.  You win this round, ABC…