The Ladies Of Thor: The Dark World Take The Spotlight 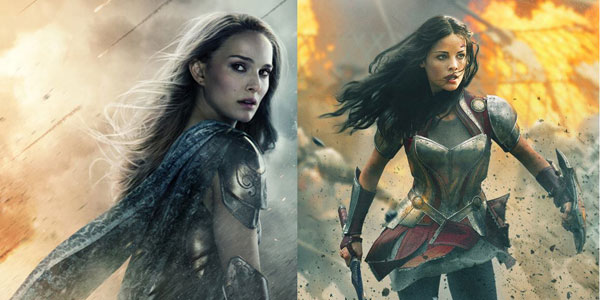 Jane Foster and Lady Sif get their own Thor: The Dark World character posters.

Not much to say here, really, without sounding like a broken record that I really, really liked the first Thor, and have even higher hopes for the sequel, which will hopefully deliver even more fantasy action and not be tethered by an influx of S.H.I.E.L.D. interference (they’ve got their own TV show for that now!).

I will say I’m a little let down by these posters, which up the Photoshop debris and downplay the comic book quality of last month’s Thor and Loki one sheets.  But Natalie Portman looks cool as hell decked out in Asgardian armor, and Jaimie Alexander managed to steal the show from fan favorites the Warriors Three in the last outing, so I’m amped to have Sif back, ready to kick ass and take some (presumably silly) Dark Elf names.

Thor: The Dark World opens in November.  It will be rad. 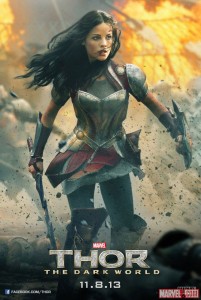 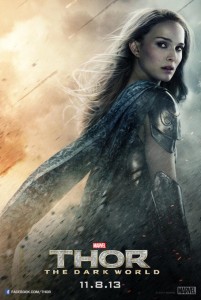