The Lanes are Coming to Supergirl 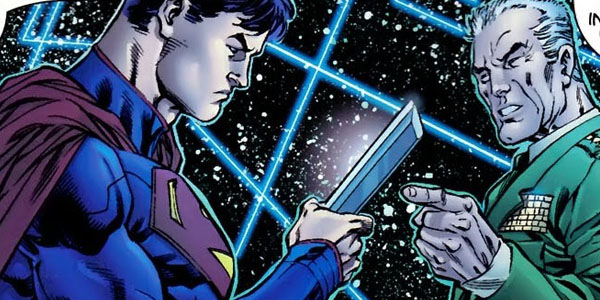 It looks like Lucy won’t be the only Lane on CBS’s Supergirl. Her dad, Sam Lane, will also make an appearance. When casting first started for Supergirl, a lot of fanboys over reacted to the separation of the character from Superman and the rest of the DC world on TV. Now with the casting of Glenn Morshower as General Sam Lane it is clear that the show won’t be as isolated as once thought.

This casting of Lane comes on the heals of adding the Dr. T.O. Morrow to the cast, the creator or the Red Tornado. The team behind the show have said that season one will not connect with the CW shows, but they have not said they will never cross. It might come down to the actual plans for the movie universe, and if the talk of the introduction of the Multiverse in the the Flash, there could be major cross overs in the next few years.