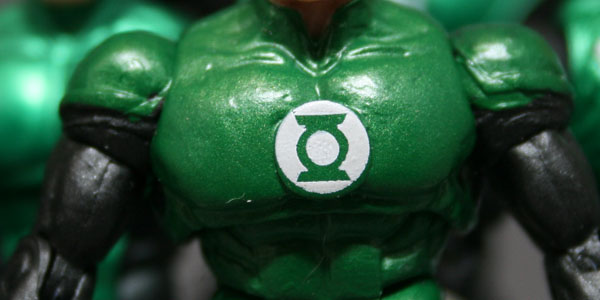 The DC Collectibles line of 4 inch scaled Lanterns keeps growing with the addition of the most famous Lantern in history, Hal Jordan.

This line has been fun and rather easy to collect for many fans of the Green Lanterns. The figures have been sold in multipacks at the major Cons over the past two years, and then available on the DC Collectibles website. The overall quality of the line has also been great compared to other company’s 4 inch DC lines.

The two newest sets include Hal Jordan & Saint Walker and Guy Gardner & Larfleeze. Each of the figures have all new parts, with little to no reuse. The Lanterns have such original looking features, that sharing parts would be difficult, but even the upper arms and legs which could share parts do not. The individual sculpting for each figure makes these figures some of the best out there today. Each figure has a good deal of articulation points, with tight joints. 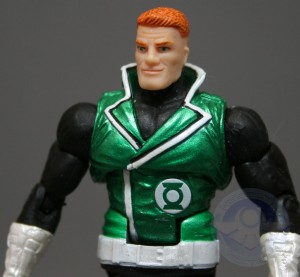 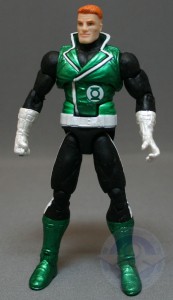 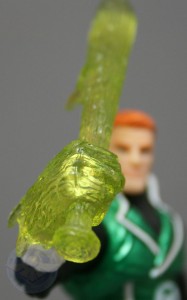 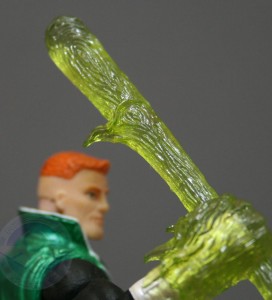 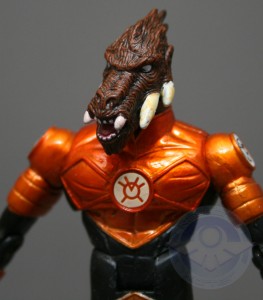 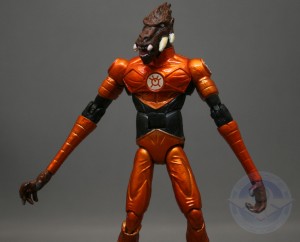 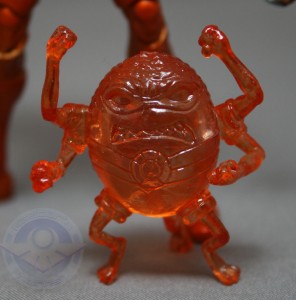 The paint detail at this size can be an issue for some lines, but in this case the paint on each of the figures is bright and clean, with very little paint bleed. The only change in the line is the color of Hal’s costume, the green in his uniform is a matte green rather than the metallic green. It is not a major issue, but it does set him apart from the other figures. 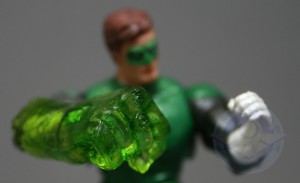 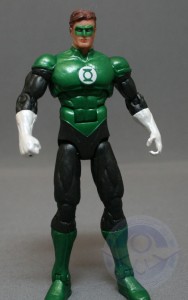 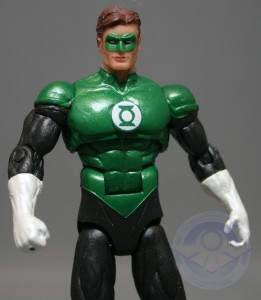 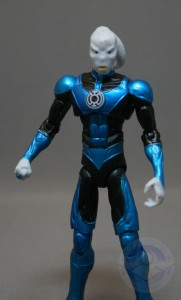 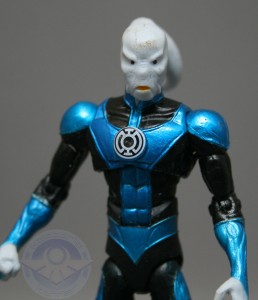 Three of the four figures come with a construct, the only one who is missing one is Saint Walker. Each of the constructs are sculpted for the specific figure making sharing almost impossible between the Green Lanterns. Larfleeze comes with his little construct buddy, Glomulus, making the 2 pack really a 3 pack. 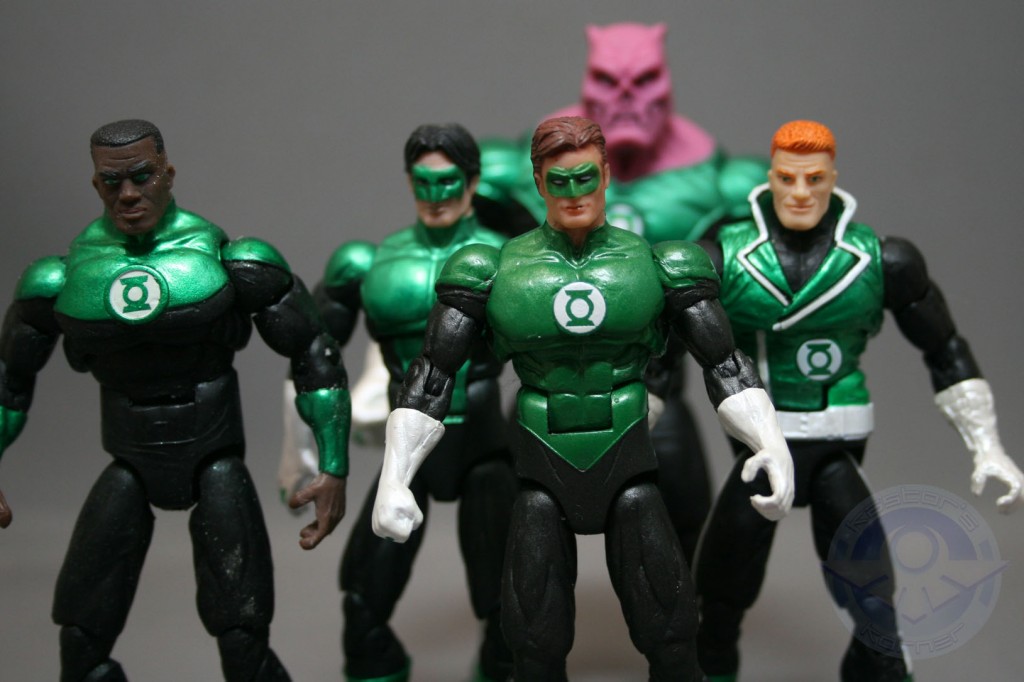 These packs come out a slow rate compared to other lines and have a higher price point, but they are some of the best made in any scale in the past few years. They are worth tracking down if you can not make it to the Cons. Hopefully DC Collectibles will continue past the Green Lantern world of characters in the next few years, and maybe give up some actual lanterns for our growing Corps.