Larry Hama Is Getting His Own Action Figure! 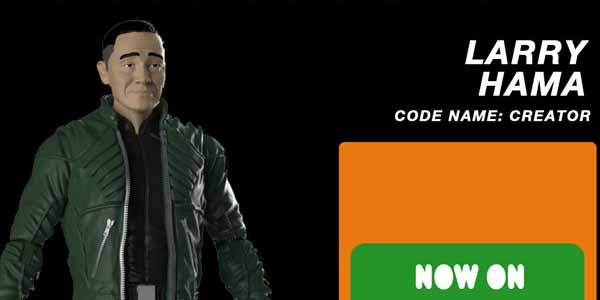 The creative force behind GI Joe is getting his own action figure, courtesy of Fresh Monkey Fiction. Find out how YOU can own one for your collection!

One thing that Larry has never been– is an action figure. Fresh Monkey Fiction is going to change that with the limited edition Larry Hama action figure!

Standing at 4” high, the Larry Hama figure features an original Hama head sculpt by Nick Whitmore and original art card by Adam Riches. This figure is perfectly suited for adventures at a convention, on a stage, or even tackling the might of a deadline.

With a goal of only $6,000 to produce this figure, we’re confident more Larry fans like us will pitch in for the most fitting tribute we could think of. This will give us a chance to honor the man who made action figures more than just articulated plastic, and have him personally hang out with our collections, old and new. 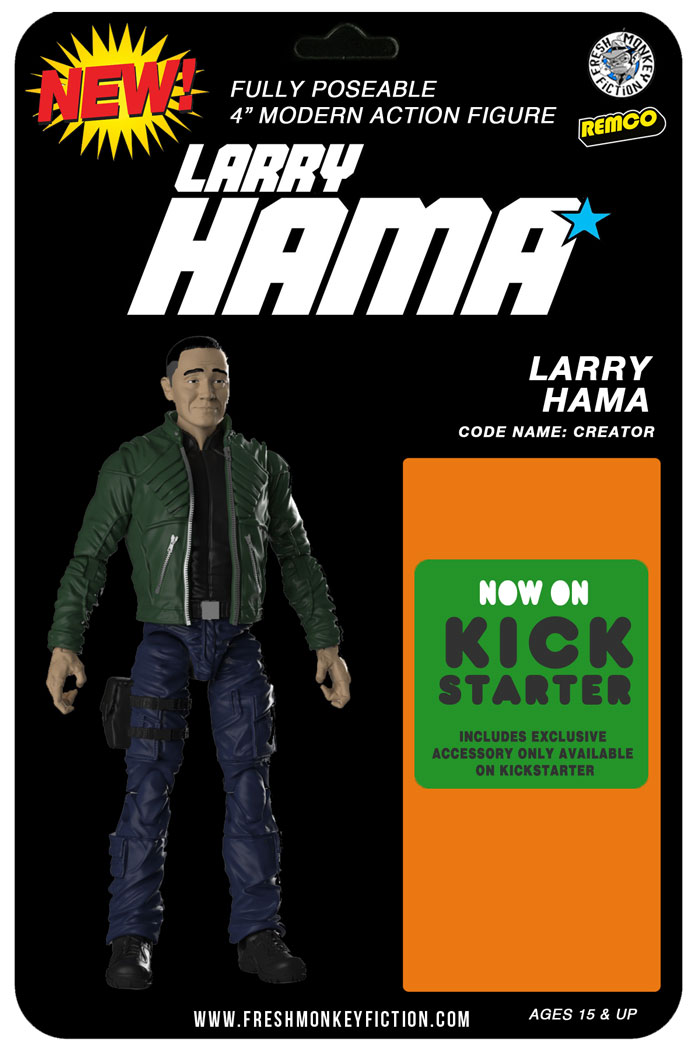