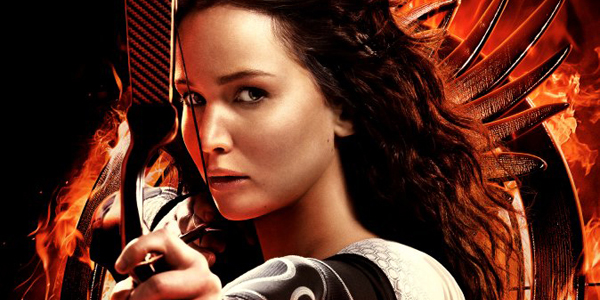 The final trailer for Catching Fire packs a big punch in a mere 60 seconds.

As someone who very much enjoyed the Hunger Games movie, I’m equally, if not more excited for Catching Fire when it hits theaters next month.  This last, excellent trailer for the upcoming sequel continues earning the movie favors, and it does so in way less time than the average trailer– this new clip clocks in at just over a minute, a brief run usually saved for teaser trailers that don’t have more footage than 60 seconds to share if they wanted.

As for this trailer, I love that Jennifer Lawrence continues honing her badass skills, providing a compelling protagonist and a heck of a role model for the core demo of this story.  I also love that the spotty effects work of the first film (its one real shortcoming, in my opinion) appears to have been healed with a bigger budget this time out.

Maybe I’m in the geek minority with my eager anticipation for this movie, but I don’t care.  I will be there, front and center opening weekend, in a theater most likely packed with 14 year olds and soccer moms, and I’ll be just as giddy as the rest of them.