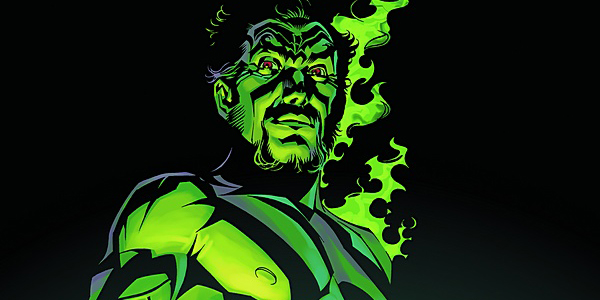 It looks like Ra’s al Ghul’s famous Lazarus Pits are more possible in the CW world of Arrow.

Talking with Entertainment Weekly executive producer Andrew Kreisberg gave an update on the version of Ra’s al Ghul fans will see in the third season of Arrow.

Fans of the comic books will be pretty excited for this incarnation of the Batman villain. “Now that the Arrow/Flash universe contains people with powers and contains the Mirakuru serum, it gives us a bit more license to be a little more ‘comic book-y’ than certainly even Christopher Nolan set out to do,”

While it is not a confirmation of the pits, it certainly opens the door for them in the world of Arrow. The world of both Arrow and Flash, now with powers, will allow for more fantasy in the shows and a closer alignment with the comics. So do you want to see the Lazarus Pits in the show or want Mirakuru to be the source of his long life?