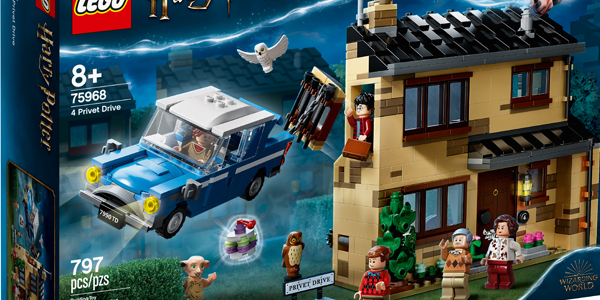 This week we get our first look at the new Harry Potter LEGO sets coming to stores later this summer.

Harry Potter was missing from the show floor at Toy Fair 2020, but we were assured new sets would be coming. These look to be focused on the 5th and 6th books, with lots of Minifigures that have been hard to find for the past few years. It will give fans their first official Room of Requirement, and some more patronus animals. Check out the images and full details below!

Starting April 30, the sets will be available to pre-order online at LEGO.com, before launching in the US on August 1. 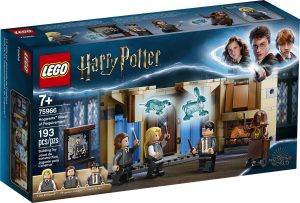 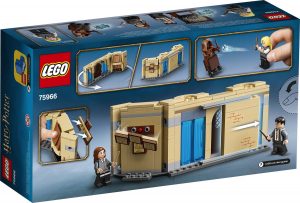 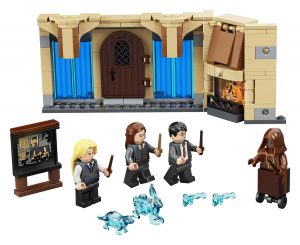 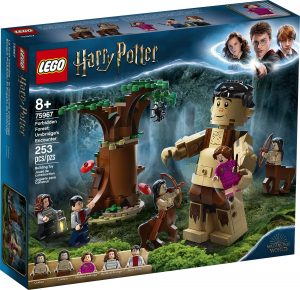 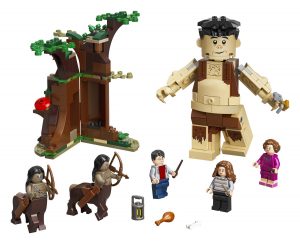 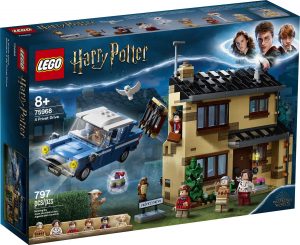 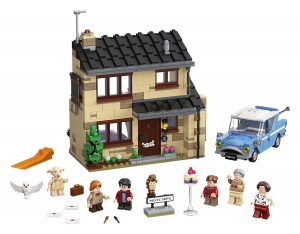 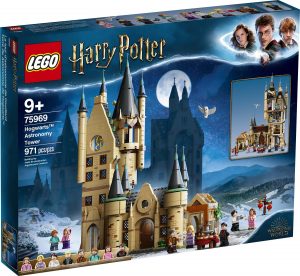 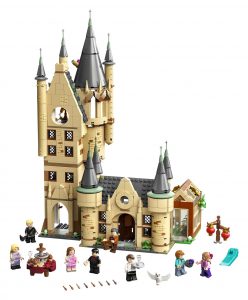 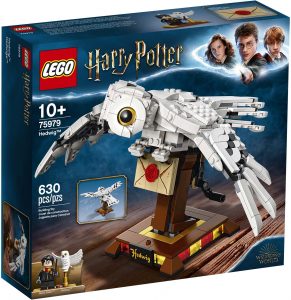 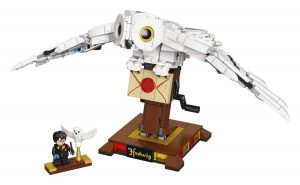 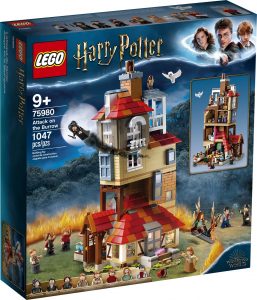 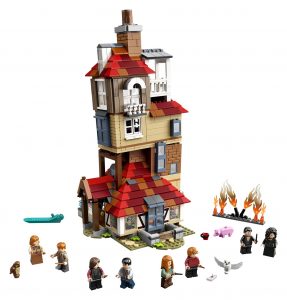