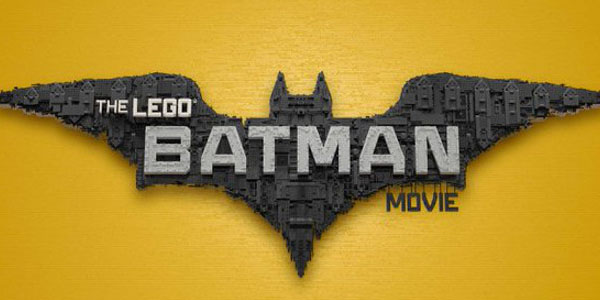 The first wave of sets have been a hit with fans, and now even more brick building goodness is one the way this summer. The next wave of The LEGO Batman Movie sets are here.

The next four sets are coming this June from LEGO, expanding the Dark Knight’s rogues gallery. Today the Hollywood Reporter released the first details on the summer sets ahead of Toy Fair. 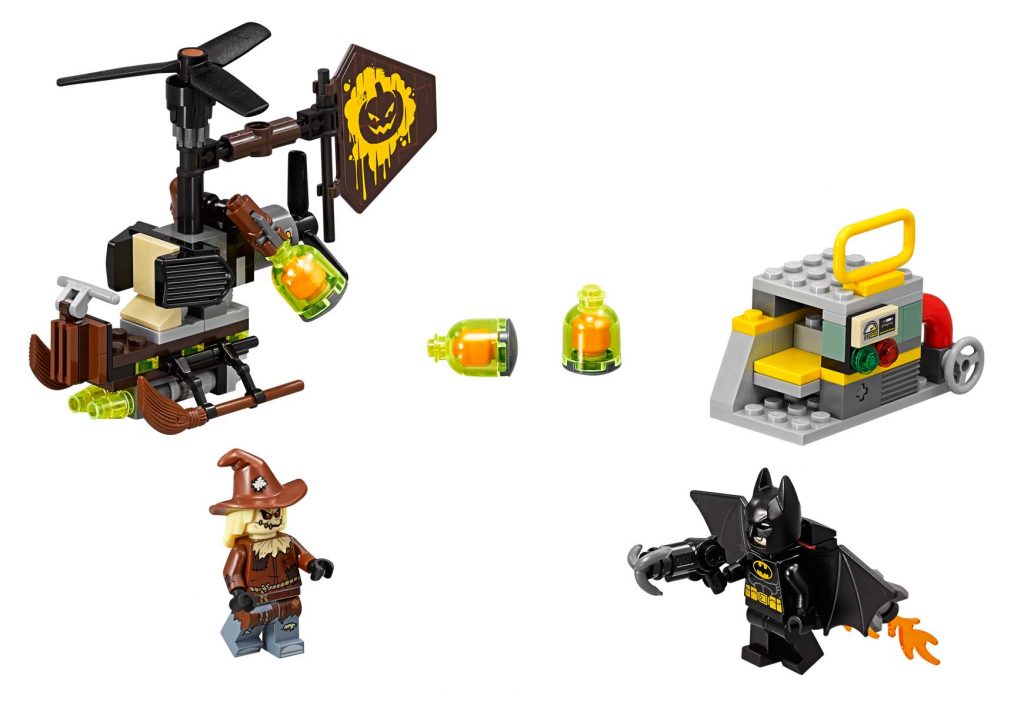 The Scarecrow sets brings yet another standard Batman, but a slightly updated villain. Scarecrow shares the same head and legs from the Pizza set and hat from the the farm set, but has a all new torso. The gyrocopter comes with gas bombs, and a mini build which looks like it will attach to the chemical plant sets already released. It is hard to tell where it will connect, considering there are no signs of connection points on the image, but the colors an style matches the other three sets.

Team up with Batman™ to stop Scarecrow spreading fear in this action-packed THE LEGO® BATMAN MOVIE: Scarecrow™ Fearful Face-off set. The Gyro-Copter features two spinning rotors, an adjustable rudder and two bomb-drop functions to drop the included fear gas bomb elements. Attach Batman’s jetpack with Batwings and adjustable boosters, and arm him with the grappling gun to role-play an aerial battle. The set also features a power plant mini build with an explode function for added jeopardy, plus two minifigures. 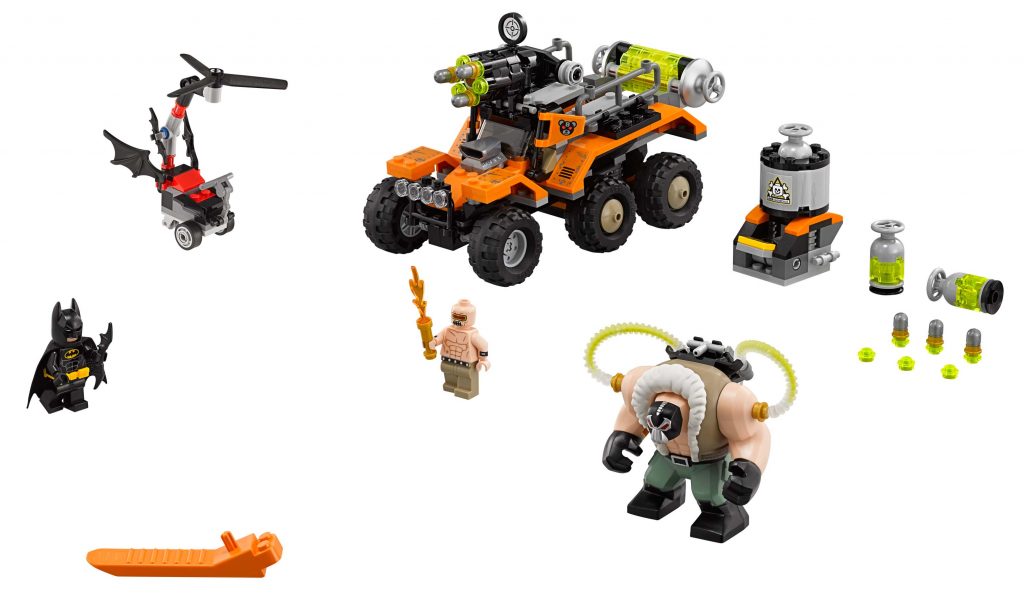 Bane’s set comes with the Mutant Leader from the Dark Knight Returns, a figure I never thought LEGO would make, and a 6 wheeled ATV. There is also a mini-build which could once again connect to the smaller sets in the chemical plant. The colors doing match but the size of the build looks to fit, expanding the mini playset. And this set gives Batman his own little copter, adding to the Batman vehicles. 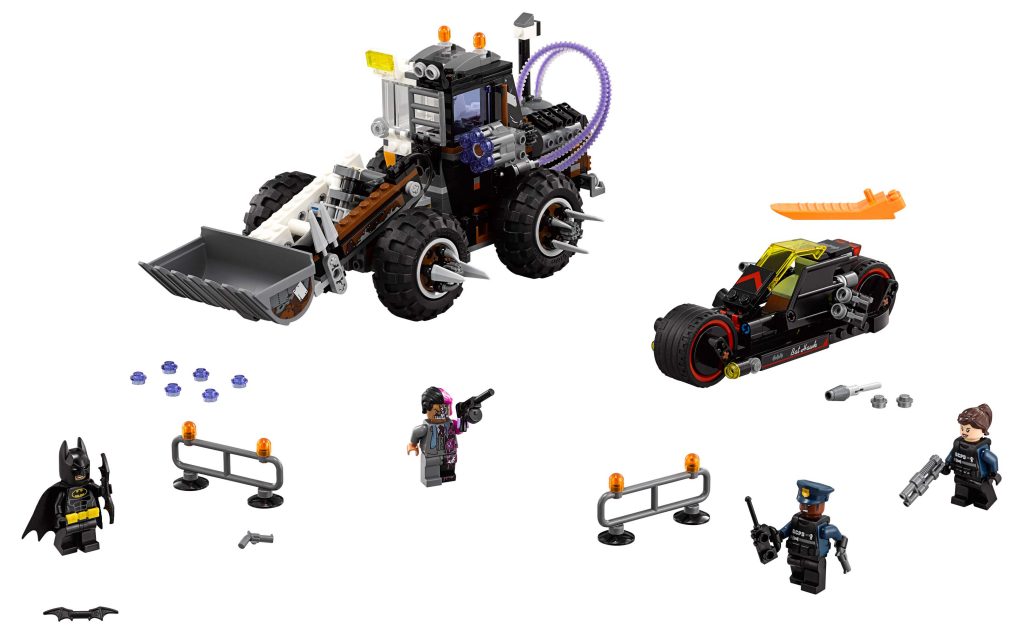 Two-Face headlines the next set with his own bulldozer with the same split look as the villain. This set is a little bigger, giving fans more GCPD members and a new Batpod that looks a little more detailed that the ones from the past. It is a single seater, but has a closing top adding protection for the Dark Knight. 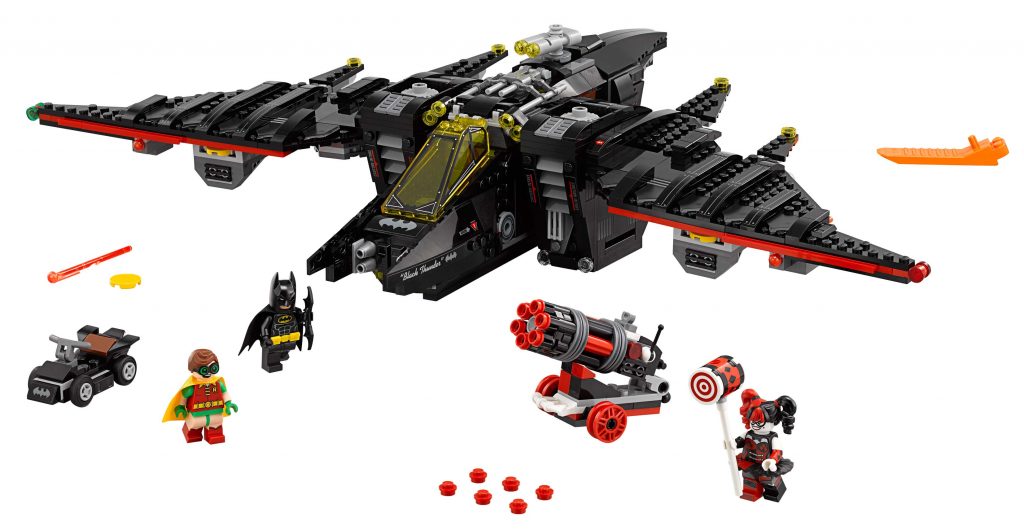 The final reveal is the Batwing. It was teased in the official guide, shown multiple times in the commercials, and finally announced. Priced at $89 dollars it should be a big build about the size of the Milano from the first Guardians of the Galaxy film, so it might be the set to beat. The set has a mini-build for Harley, who has a whole new outfit. but is missing her pickup truck from the Official Guide. Many people thought her cannon would be in the truck but looks like fans might have to build their own if they want mount it in the pickup.

Overall these look amazing, but rumor is there might be more coming. We will have official world in a couple of weeks at Toy Fair.