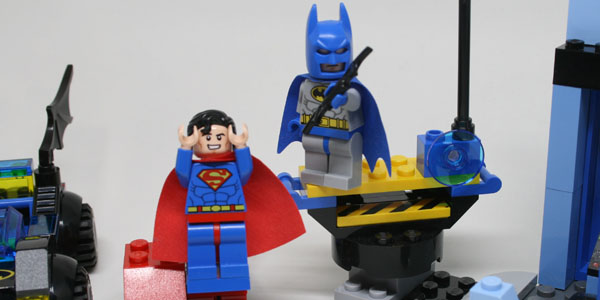 In the last year or so LEGO has brought not one but three Batcave sets to collectors and kids, this one however expands past the Bat-family.

There is one way to get people to follow and keep buying your products, get them when they are young. The Juniors line is perfect to get kids into collecting minifigures, and helping them get used to the smaller than Duplo size bricks. The newest version of the Batcave combines Batman and Superman in a World’s Finest themed set. 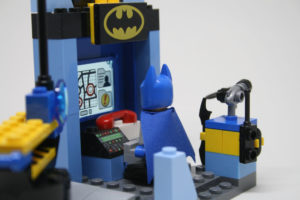 The set has four builds and three minifigures, making it a slightly larger and complex set than the last Batcave. Lex Luthor gets his own build, and even without it any child of the 80’s would buy the set for this power suit. The printing on this Lex finally gives us the super villain version, rather than the formal suit released four years ago. The Luthor build is a robot like tank powered by Kryptonite, simple in design but fits in with the bigger lego sets. In many cases the Junior builds look simple, making it hard to mix them in with the large sets, this is not the case with the Luthor tank. The other three builds all are part of the cave. We get another simple Batmobile, a minicave, and a launcher for Superman. Since LEGO already released a Juniors cave and Batmobile anything else would have been better, and makes Luthor the only thing collectors will want to keep in the set. A Bat-boat, top of the Daily Planet, or Hall of Doom would all have been a good choice for this group of minifigures, and would have made it much more valuable to collectors. LEGO usually does a great job mixing the collectors and kids into their sets, and this is one time I wish they had looked to the Mattel Imaginext line for inspiration.

This was a fun build, but for collectors Luthor is the only draw. If you have a LEGO store around you look there first you might get a discount on damaged box like I did, or wait for a sale. But don’t wait too long because this Lex might not been seen again for a long time. 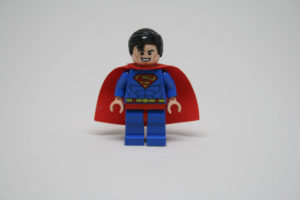 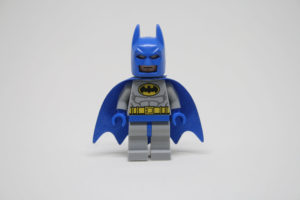 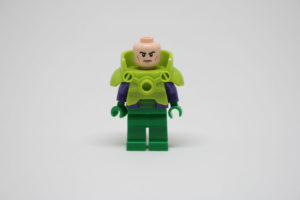 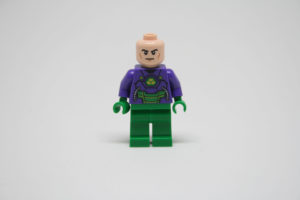 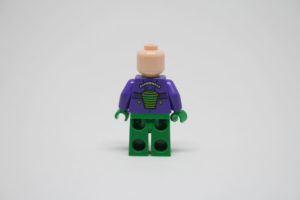 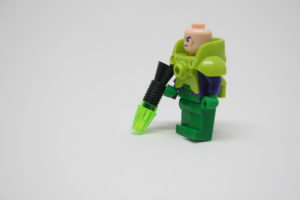 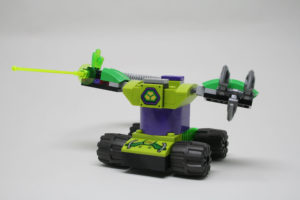 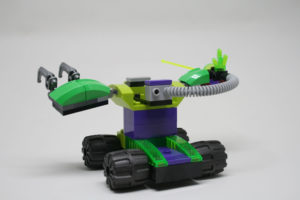 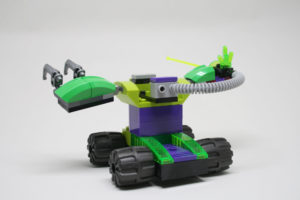 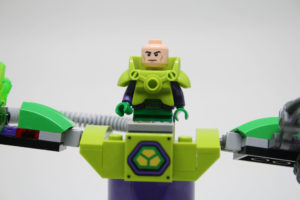 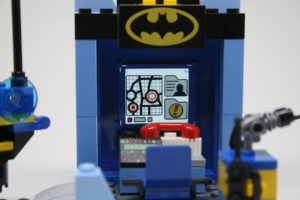 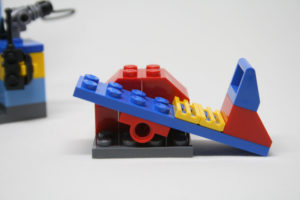 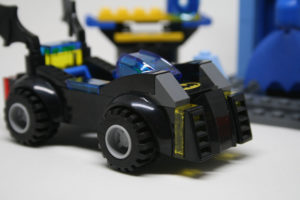 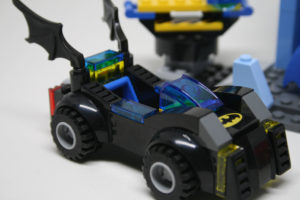 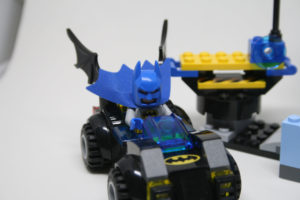 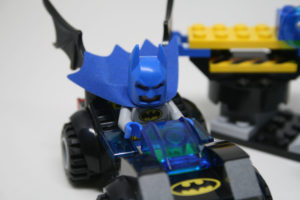 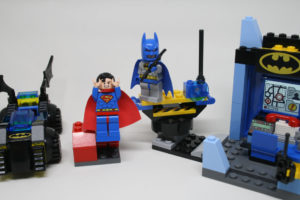 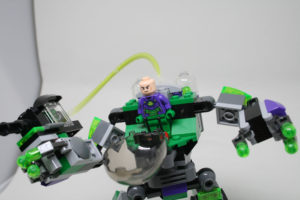 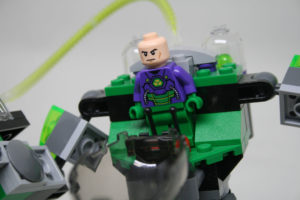 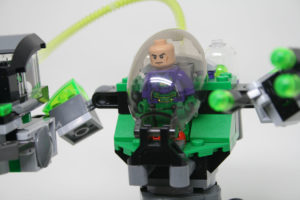