LEGO Cubes are a Great Way to End the Year 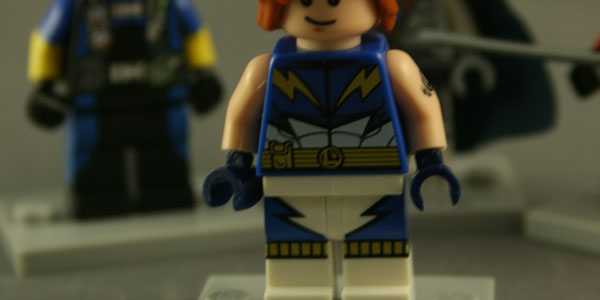 During the holiday season stocking stuffers for toy collectors, like the LEGO cube, are perfect gifts we can buy for ourselves.These little cubes have been popping up all over the country, but they have never been in the same place twice. Moving around in the store location and staff’s willingness to put stuff out has held up a wide release. A Target exclusive, this cube gives a look at what is to come in the next year from their biggest lines. This seemed like a great opportunity to do 2 cubes, a Marvel and a DC, but they went with the one.

The set is perfect for collectors, easy to open and replace the figures for display. There is a City, Ninjago, and Chima figure in the set. All figures come with a minifigure baseplate, single sided heads, and minimal accessories.

The star of the set is the first member of the Legion of Superheroes in the DC Superhero sets, Lightning Lad. He has a second side to his head, but missing lightning bolts for his hands. He has his mini LoS tattoo on his arm, and is impressive. He won’t be the only member, Cosmic Boy is on the way so too, so that means Saturn  Girl can’t be that far behind.

And while you are out shopping check all the empty LEGO aisles they might put out some sets they shouldn’t to fill space. 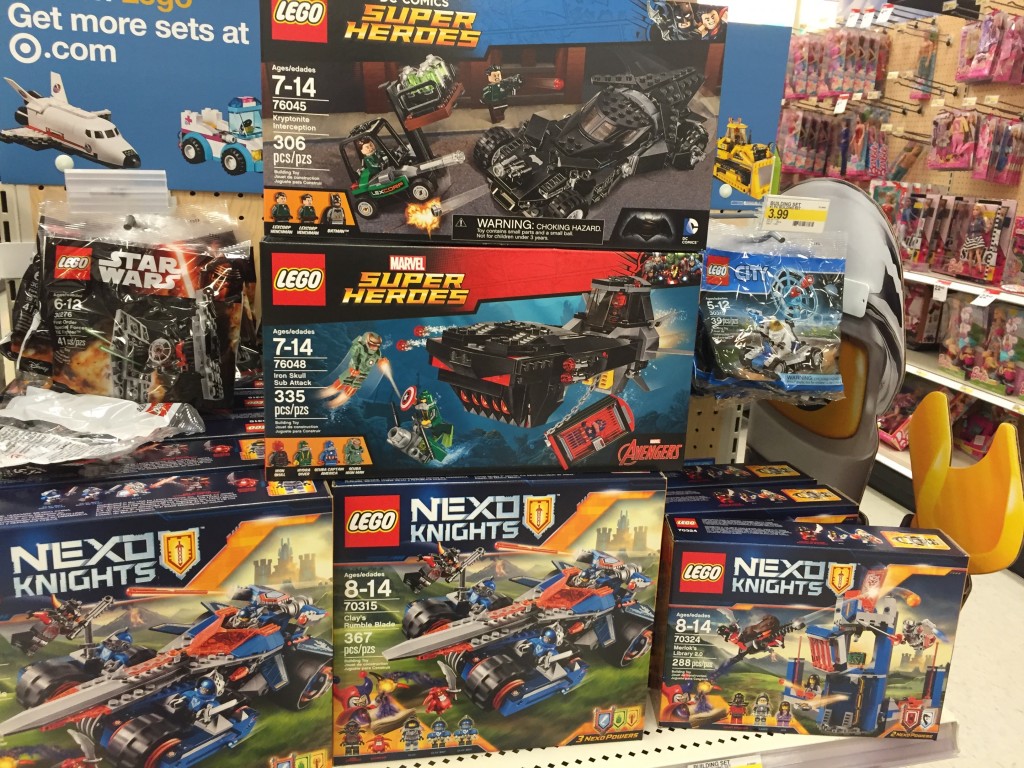 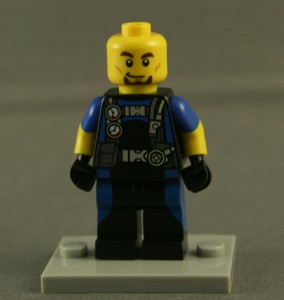 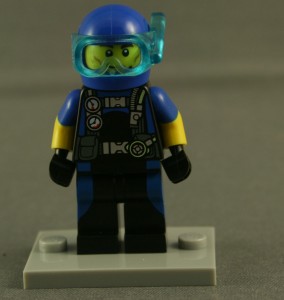 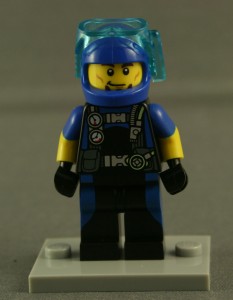 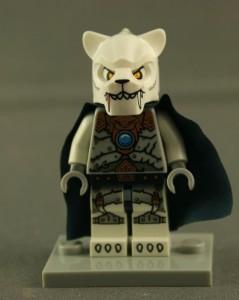 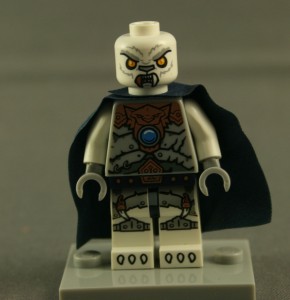 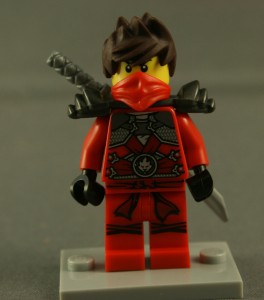 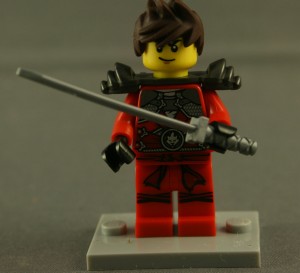 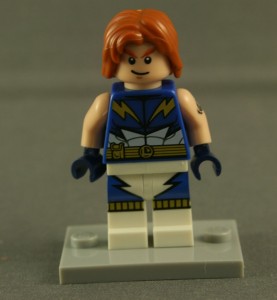 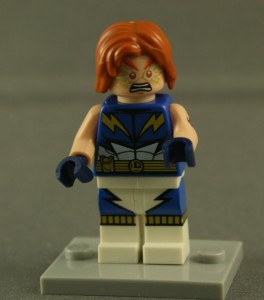 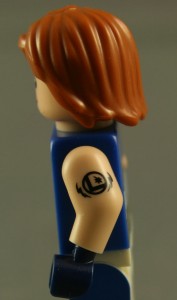