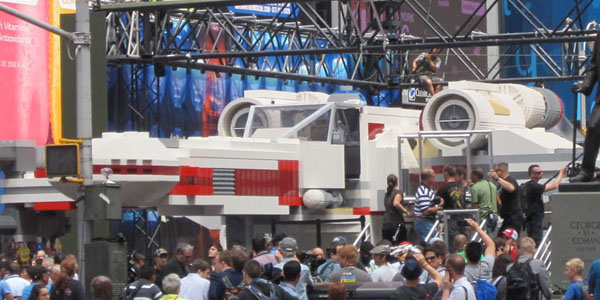 Today the world was introduced to world’s largest Lego Model. Times Square was full of both Lego and Star Wars fans to see this amazing build.

Year after year Lego produces amazing models based on things out of comics and movies. Sometimes they are not as detailed as fans want them to be, but over the last few years they have done a good job on Star Wars. We have seen new versions of the X-wing one at mass retail, and a giant one on Lego.com, but the model the unveiled today, made those look like baby toys.

At 11am the world was introduced to a 1:1 scale model of the X-wing. The model measured in a 11 feet tall and 43 feet long, with a wing span of 44 feet. It took up the entire space between the streets in Time Square! It took 33 builders 4 months to put this amazing model together, and engineered to hold up during transport. The model is made up of over 5,000,000 pieces weighing in at 45,000 pounds.

When looking at the model up close it is amazing to see all the smaller pieces that Lego fans may use to at home to make their favorite builds making up this huge build. The massive model has moving parts which will allow kids to get in the cockpit and get their pictures take over the weekend. The X-Wing’s release also coincides with the launching of the Yoda Chronicles on Cartoon Network. If you have the chance to check it out this weekend, it is worth the trip. It will be moved after the weekend to Legoland so check it out before it leaves the East Coast. 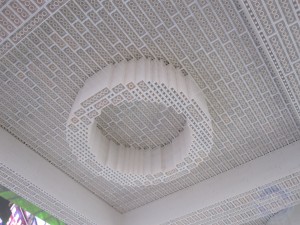 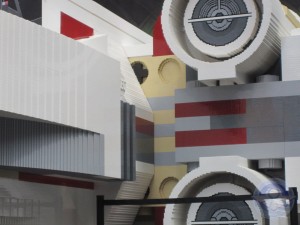 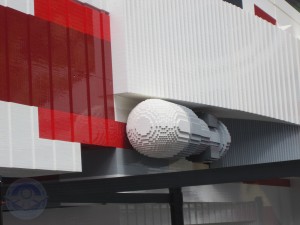 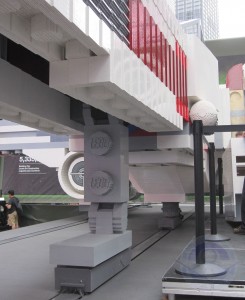 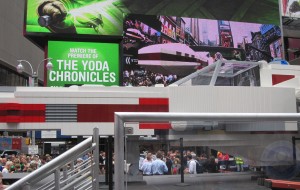 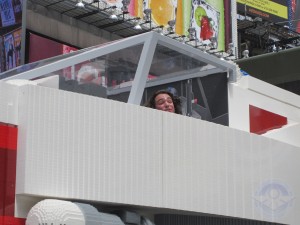 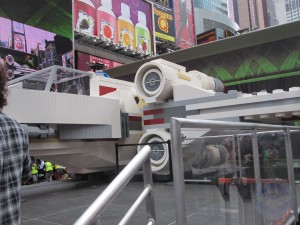 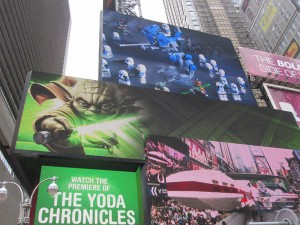 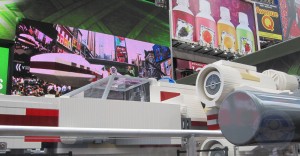 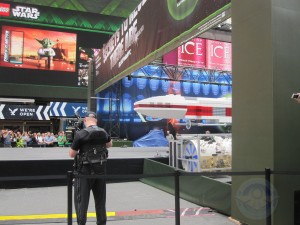 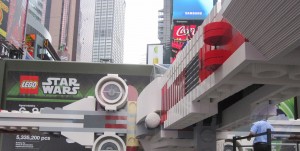 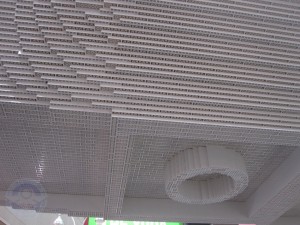 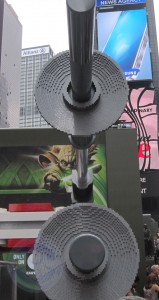 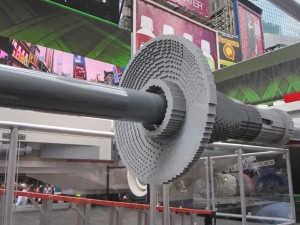 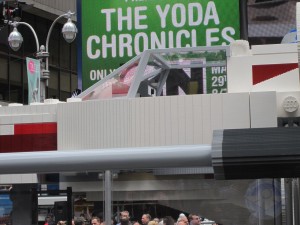 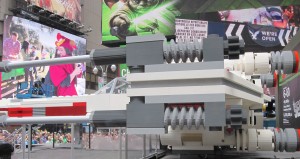 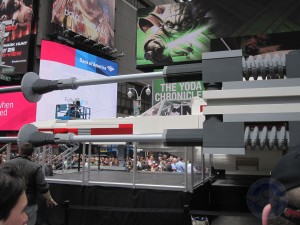 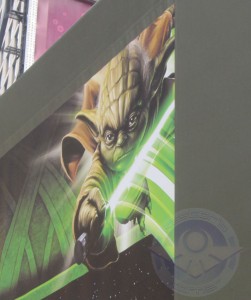 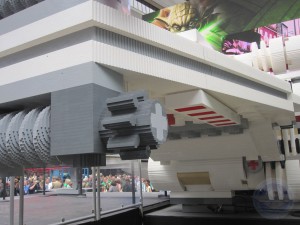 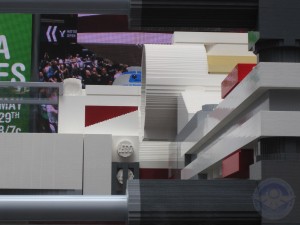 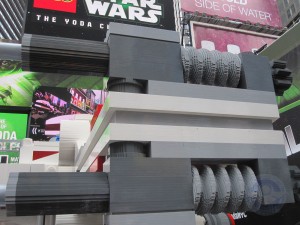