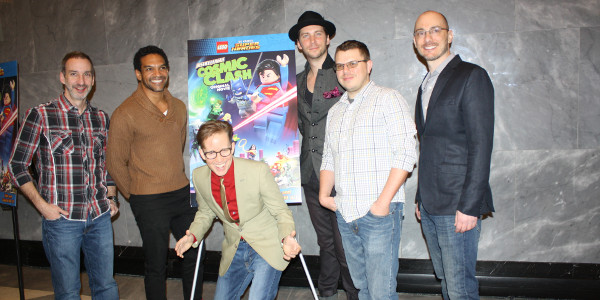 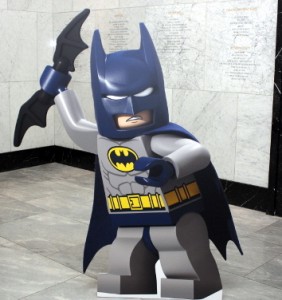 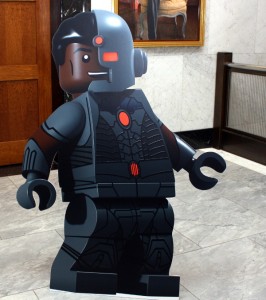 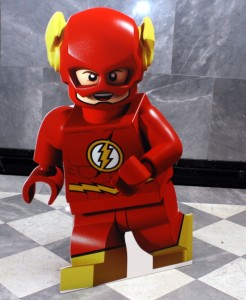 All these guys were so excited and just enthused about the film, and I got a chance to talk to them about it. 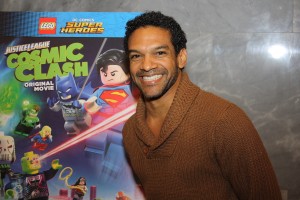 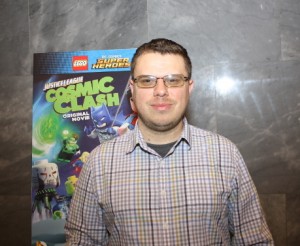 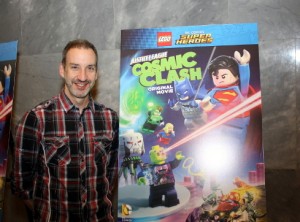 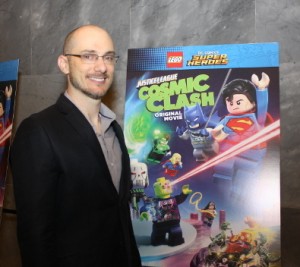 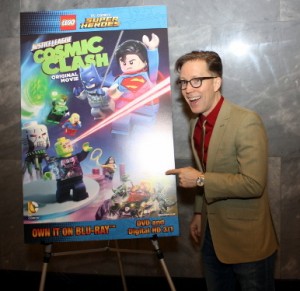 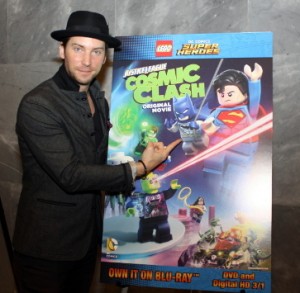 The film was awesome. It was a great blend of humor of kids of any age. If you liked the first two film, then you’re going to love Cosmic Clash.

After the screening, the cast and crew assembled on stage and opened it up for questions. 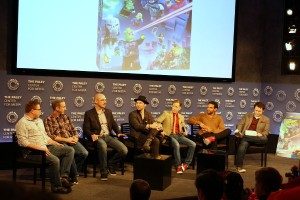 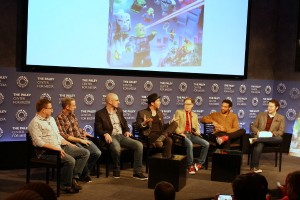 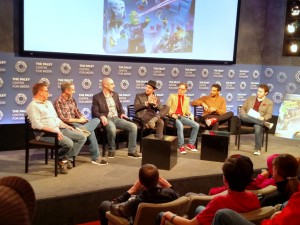 This was just an awesome event. Not only was it a premier but it was opened to families. After the panel, there were signings and all kids got a free LEGO set from the upcoming Batman V Superman: Dawn Of Justice film.

All I can say is thanks so much for the cast and crew coming out for this screening.