Lego Dimensions Expands Into the 80’s and Beyond 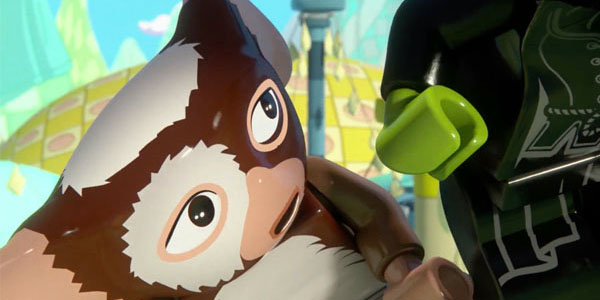 The first teaser for the upcoming LEGO Dimensions shows off some of the newest characters being added to the game this Fall.

The game that takes LEGO sets and turns them into interactive levels is ready to expand past the initial sets started last summer. The E3 show next week will unveil all the new characters, but today we got a taste of what is coming. It looks like the game is taking things back to the 80’s including Gremlins, Goonies, ET, and the A-Team. The past is not the only era being tackled, the world of Harry Potter and Mission Impossible are also part of the new expansion. While other figure based games are starting to wind down, LEGO is expanding and making it hard for collectors to pass up on the figures. 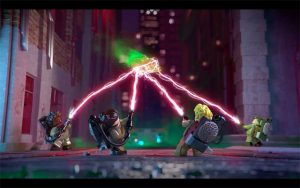 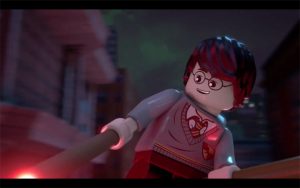 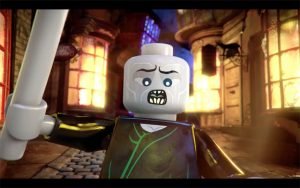 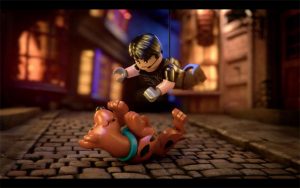 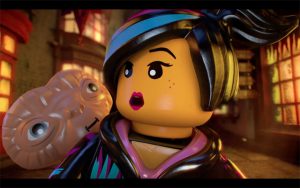 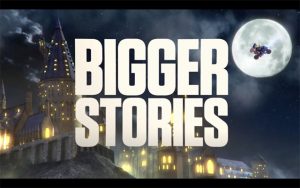 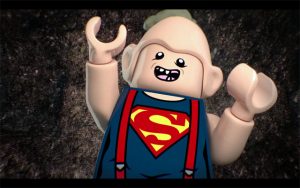 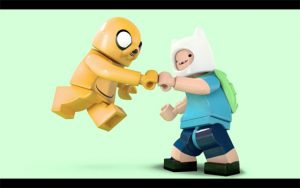 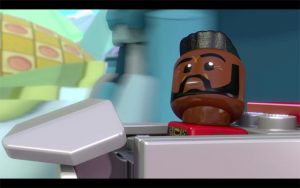 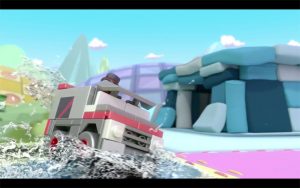 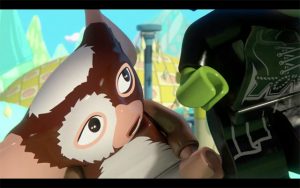 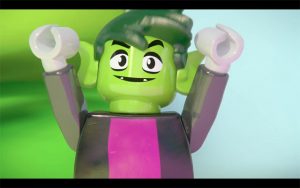 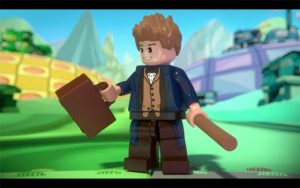 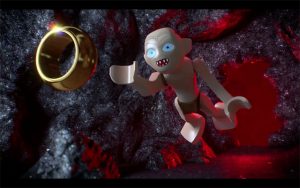 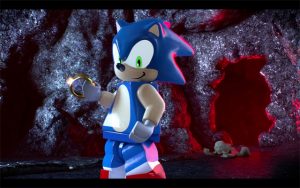