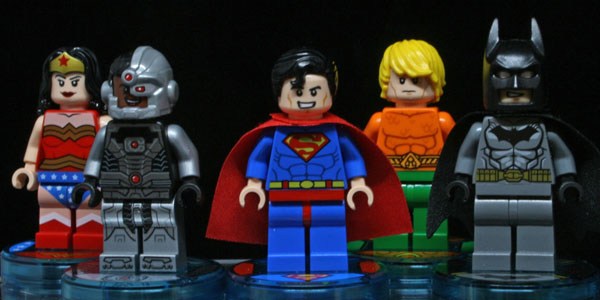 Like a bag of chips, you can never have just one. After getting the LEGO Dimensions pad and one pack, I needed them all.  So in under a month I have almost all of Season One and can’t wait for Season Two.

I feel like this happens a lot to me, but here we go again. After SDCC and talking with the game directors, my interest about the game was peeked. I have played the other LEGO games, but they never held my attention, they seemed repetitive and made for kids, but Dimensions had more.

Toys R Us put the pad on sale and with a rewards card I got it for almost 75% off, it was too hard to pass up on knowing what Season Two had in store. Season One was hard for me to justify too because most of the minifigures in the game were already part of sets I owned, so the collector value was not high. After all the pre and post-SDCC announcements of all the original properties part of Season Two, it was hard to pass on the pad. I did not want to buy the figures just for my collection and not play the game, so the sale made it was to justify. It only took 2 days of playing I was hooked. 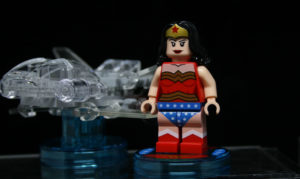 I started playing and was able to get though the most of the game with just the initial three minifigures, but I wanted to unlock it all. Target put certain sets on sale for $3 each and after the first week I had 10 minifigures and two level packs. You would think that was enough, nope I wanted more, in fact I wanted them all. Right now I am a few short of a full set, but Season Two is about to start so those left will have to wait. I left behind some of the higher priced level and team packs and a couple of the fun packs that don’t add any unique value to the game or collection.

The game has value to younger gamers, but you can tell it was also made for adults. There are nods to so much history especially in the Back to the Future and Super Hero packs. The scenery is great, but the music is what really draws you into the game. Music from Back to the Future, the Simpsons, and Scooby Doo all bring back memories of being a kid and watching cartoons, and the Wonder Woman and Superman themes make me smile every time.

I can’t stress enough this is not a kid game, it is made for adults just as mush as kids. What is also great is there is no need to buy a new set up with this next season, the pad will continue to work, just adding in new worlds and chracters. 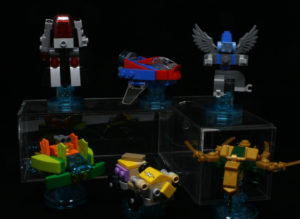 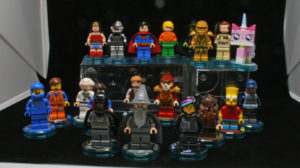 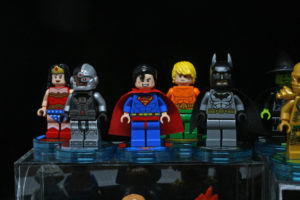 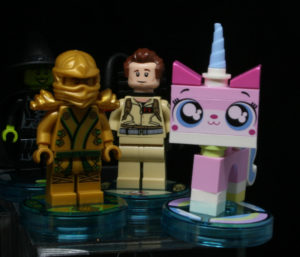 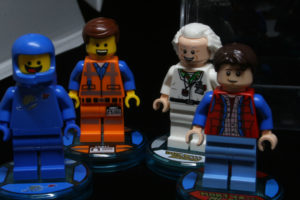 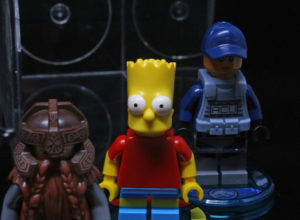 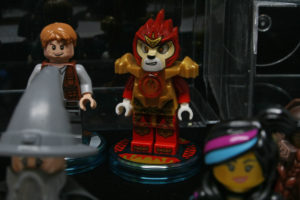 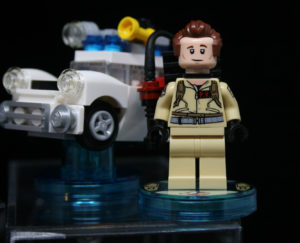 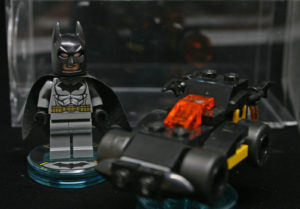