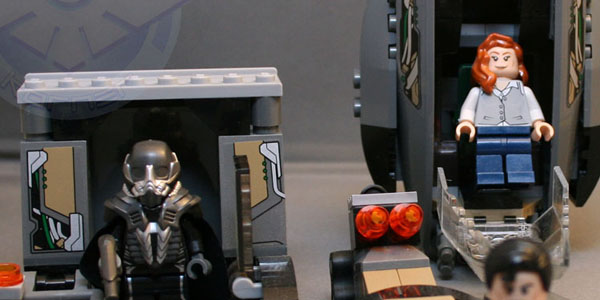 The second Man of Steel set from Lego gives fans the most for their money. It is a better value for the cost giving fans two builds and three minifigures of the main cast members.

The build is called “Escape from Black Zero,” but there is no info as to how this fits into the film. There is a comic included with the set, and while it gives details in picture form, it is unclear what it’s referencing in the film’s context. All we can tell from the book is that Lois finds her way on to Zod’s ship and has to escape. 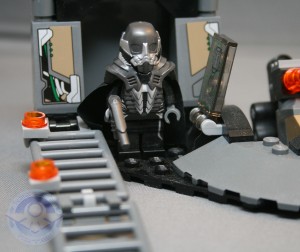 Building the main platform and escape pod, you get a glimpse of the setting in the film but it does not accurately represent Zod’s ship. This should have been a much larger set to be accurate to the film, on the scale of the Death Star. There is a good amount of green in the set considering there is no Kryptonite in the film, but gives a good contrast to all the gray and black.

The minifigures are the stars of the set. The Superman and Zod are exactly the same as the Battle of Metropolis set, but Zod comes with some extras. He has a new style gun, not the typical Lego ray gun, armored shoulder pads, a cape,and helmet. The extras make this the better choice to get if you have to pick between the two smaller sized sets. Both Superman and Zod also have two sided heads– one with normal eyes and one with heat vision eyes. Also included is the First Lady of Superman comics, Lois Lane. She also has a two sided head with a normal and surprised look, and is dressed in her pants suit from the film.

Overall this is probably the best set of the Man of Steel series. You get the three biggest names of the film without breaking the bank. 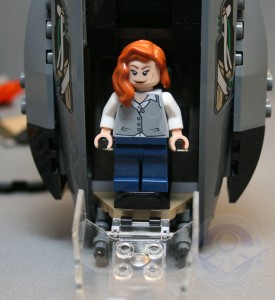 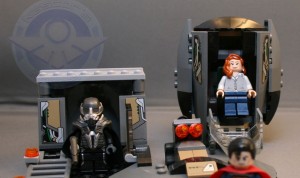 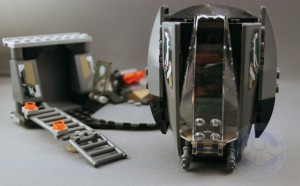 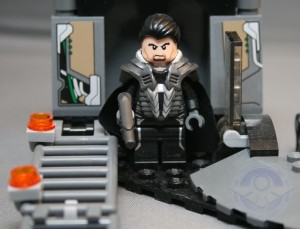 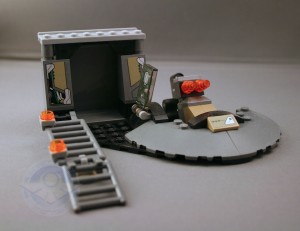 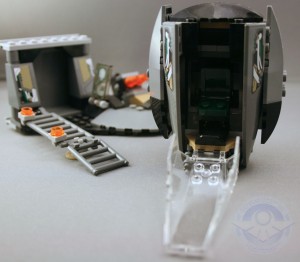