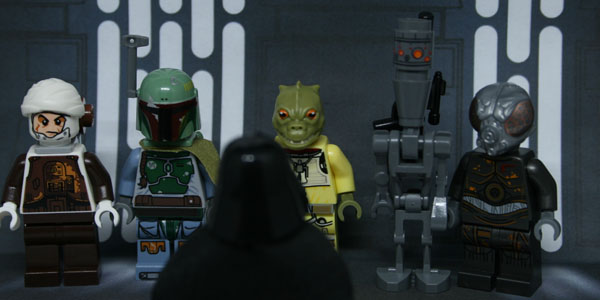 LEGO is making it harder to be a Han Solo, with the release of the new bounty hunter Battle Pack.

To get these bounty hunters in the past collectors had to buy some of the bigger sets, and they were not as detailed as these updated versions. This set is really a minifigure pack with a small build, making it a perfect way to recreate the scene from Empire Strikes Back. In the past the Battle Packs were army builders, helping collectors to increase their big groups of heroes and villains, but this is a one and done set for everyone.

In Empire Strikes Back Darth Vader sent out the Bounty Hunters to find Han Solo, none of they really had a part in the film, but they left an impact with fans. Figures and spinoff stories have created a following for the villains, making them more popular despite only a few mins of screen time. In the film six of them answered Vader’s call, so along with Boba Fett collectors now have five of the six Bounty Hunters. Missing from the crew is Zuckuss, and considering Degar was in a set last year, it is surprising the final figure was omitted form this set. 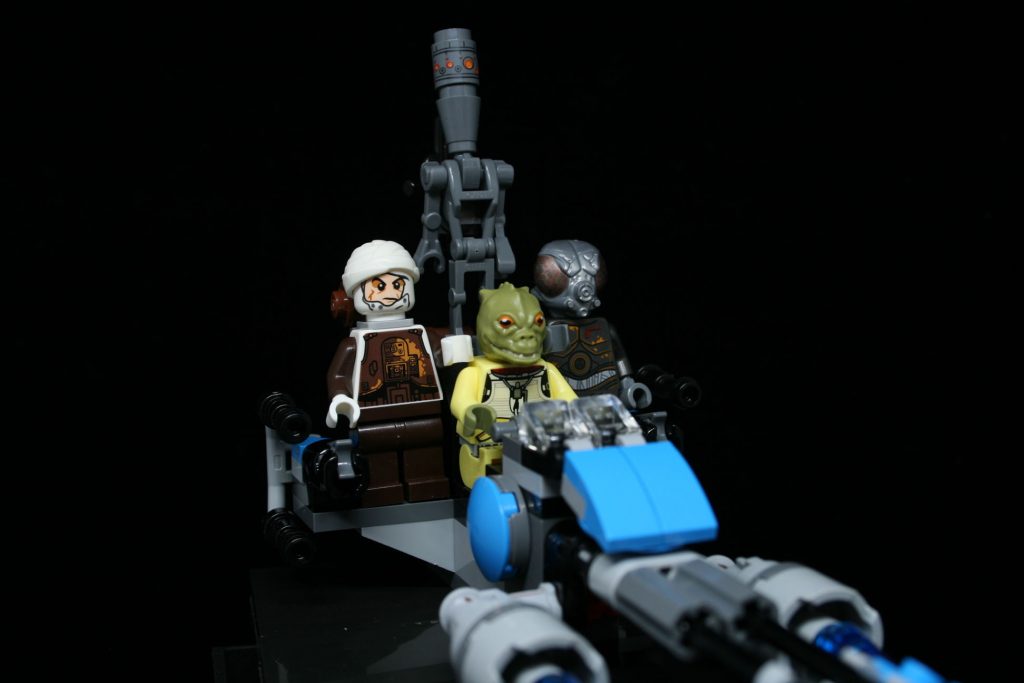 Despite missing Zuckuss this is a great set. The build is simple and resembles a speeder bike with a a few more engines and guns. Builders will also be happy to get the aqua blue bricks in the set, which are not seen a lot in sets. All four figures can ride on the set, but it does get crowded. On to the real stars of the set, the Minifigures. As we mentioned above Degar is the same as the figure released last year, without any updates. IG-88 has some minor printing updates from the 2006 version, but the body is the same. Bossk is the best updated figure in the set, with new colors, leg printing with little foot claws, and a new unique head sculpt. Finally making his debut in the LEGO line is 4-Lom. In the film he is a repainted C3PO with a different head, and this figure matches those details perfectly.

This should be in stores on June 1st, but if your Toys R Us breaks street dates like mine you can pick one up now. 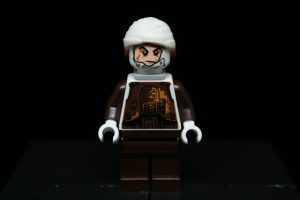 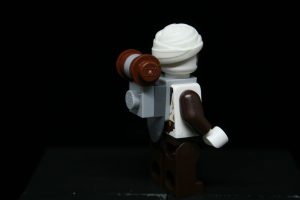 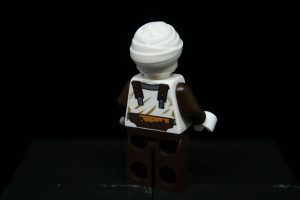 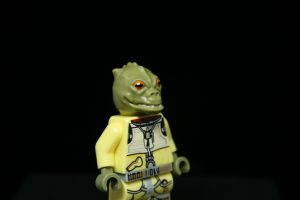 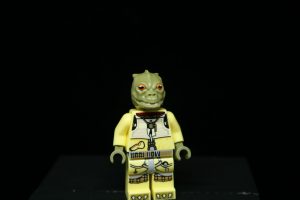 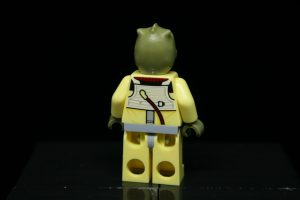 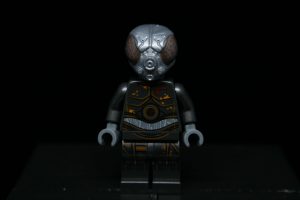 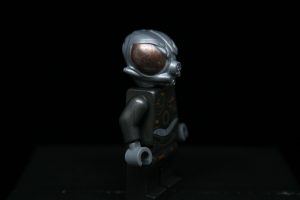 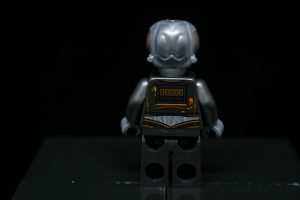 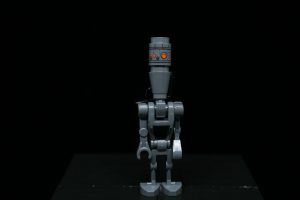 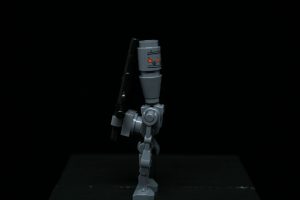 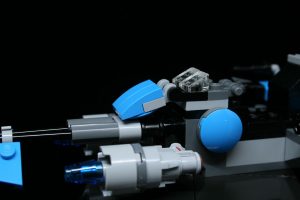 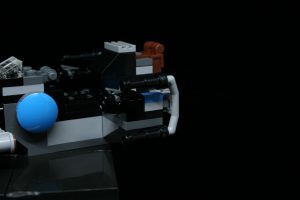 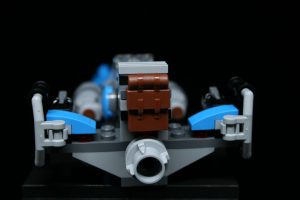 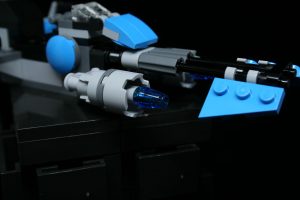 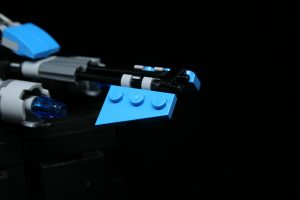 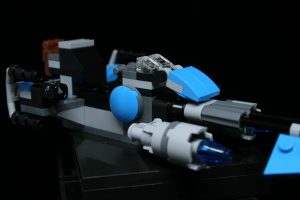 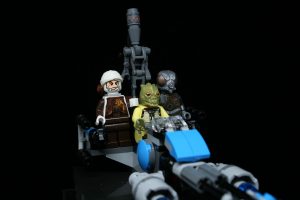