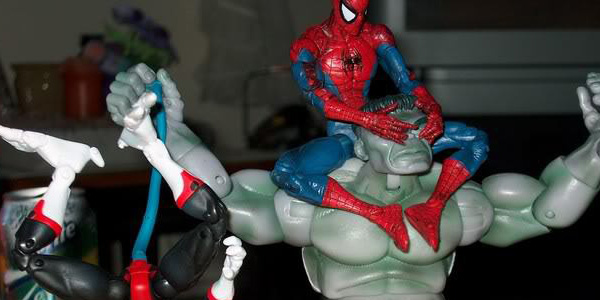 Letting go is one of the hardest things to do.

The more toys I buy the less room I have in the basement, my room, and now they are starting to creep into other parts of my house. I have done purges from time to time, but there are somethings that are just hard to let go, like Marvel Legends. 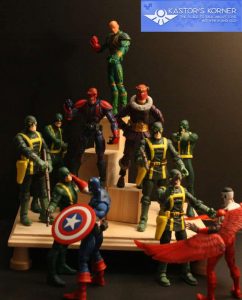 Marvel Legends was a line that brought me back into the world toy hunting and buying in 2001. I bought just about every Marvel character I could from the 5 inch Toy Biz lines, and was ready to call that my definitive Marvel collection. That line started in the Milford Child World/KB Toy store in the late 80’s for me and can remember opening the first wave at a Friendly’s with my Mom. I got everything, then sold it for pennies at a tag sale only to pick up the line again in the late 90’s. Having so many the characters I did not see the point in starting a new line and whole new scale, so I did not jump in on wave one of Legends, but once wave two came out I had to track down all of wave one plus the variants.

I started collecting with my best friend Brian, and his need to keep things in order led to the duel collection; all of my figures were opened and his stayed MOC. One rule we had, variants always went to him first and if we found a double I got the second one figure. Marvel Legends led to my first toy budget, planning out almost a years worth of figure purchases at a time. Marvel Legends also started my interest in messages boards and the drama caused on them led to me starting this site. You could say most of the things that have happened to me in the last 15 years is due to Marvel Legends, well maybe not most but a lot. 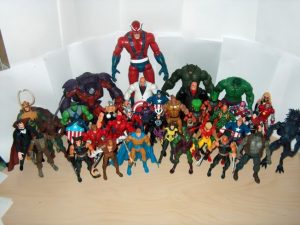 I stopped collecting around the time that Hasbro took over the line, and as it started to almost die off so did my interest in the line. Sure I wanted to keep collecting but the toy budget was causing a problem with my wife at the time, so choosing to keep the peace at least for a little while I gave up Legends. Now fast forward to this year and I have missed about 3 years worth of waves, and the last build a figure I assembled was Ronan, so it is time for me to let the line go. The Marvel Legends line is now better than it was in the past, and it has been hard to pass up on all the new waves, but my collecting tastes have changed. The smaller size lines have had my attention, like Minimates, LEGO, and 3.75 inch figures, so looking at the big guys it was hard to justify keeping them. I started organizing and boxing them up for sale. As I sorted I saw some were damaged, some broken, and some as perfect as the day I got them. The problem is for me every figure is a memory, and looking through the box I know where each of them came from and who I was with at the time.

Now looking back at all the figures and the memories attached I know it is the right choice. Hasbro is putting out more and more, so soon these won’t be worth anything but the memories. Well they might not all go up on Ebay, I might be keeping a couple. 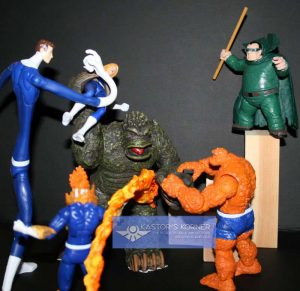 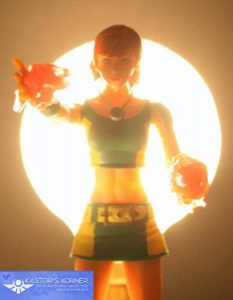 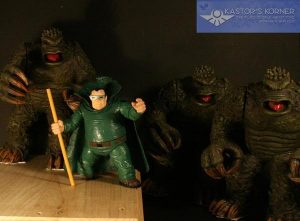 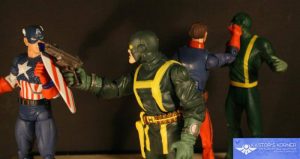 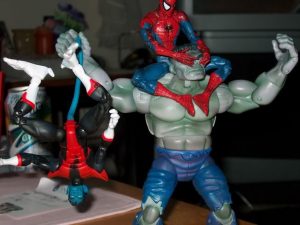