Lightning May Strike On Fox! 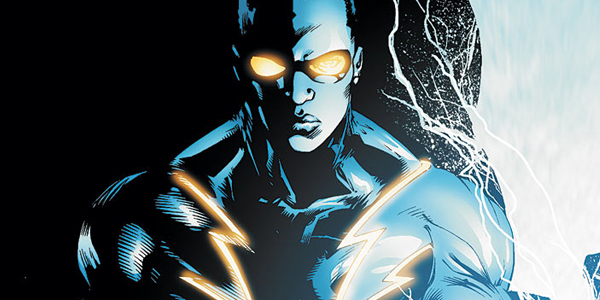 Fox orders a pilot for the DC Hero Black Lightning.

Pilots get made all the time, not all of them work; Aquaman had one on the CW and Bobby and Hunter got one on ABC. Sometimes they get picked up and work spinning off into universe building shows. The CW is a great example of how well Berlanti and crew can bring the DC world to life. Having things on Fox however will put a wrench in the hero’s future.

Black Lightning is a C-list character who has connections to Batman going back decades. In the past few years the character has retired from the hero game, but dragging back into the world when his daughter gets involved in crime fighting. When written well the character is interesting, but the thought of having him on his own does not seem like the best choice. He would fit in much better on Legends of Tomorrow or in the world of the Flash, but putting the show on Fox might hurt the show’s chances for survival.

It is only a pilot right now, so look for more news as the show develops.