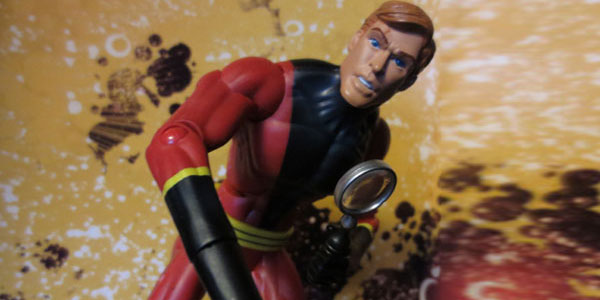 OK, let me start by saying I know everyone has different tastes when it comes to super heroes. Some of us are Marvel people, some are DC fans… and somewhere, someone really likes lame stretchy guys like Ralph Dibny.  I can’t say I had any need to own the Elongated Man in my 6″ DC Universe, but I will give credit where credit is due– he’s a fairly core JLA member and Mattel did a good job with this figure. 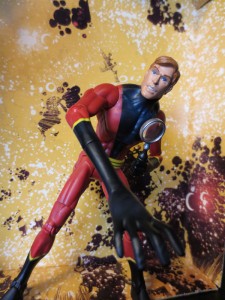 Ralph is appropriately built on the thin hero buck, with an all-new head and magnifying glass accessory, a throwback to his detective roots.  To replicate Ralph’s stretching abilities, he also includes a second, elongated right hand, which swaps off with a standard hand at the wrist.  It’s a cool piece to get, although part of me does with we’d seen a return of the vastly superior stretchy alternate Plastic Man arms, instead.

Elongated Man is featured in his classic red and black costume, and does a decent job of rounding out the tertiary Justice League mainstays.  The new accessories are totally welcome enhancements, and Dibny’s all-new portrait works well for the character, although it sits low on his neck.  While this isn’t uncommon fr Mattel’s DC figures, if Ralph’s head were higher, his exposed neck would make him look thinner and more stretched, which would definitely work for the character.

As I said, I’ve never been a fan of Elongated Man, but I can see why people would want him, and Mattel did a very nice job on this guy.  Including an alternate hand and relevant accessory paid service to this hero’s super powers while also increasing the overall bang for your buck value of the figure… Even a non-fan like me is more than happy to add Elongated Man to my collection, when he came out this good. 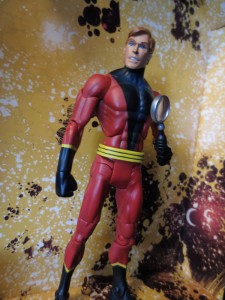 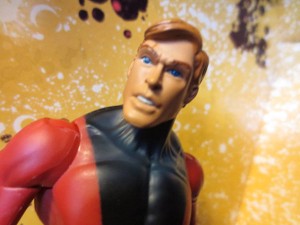 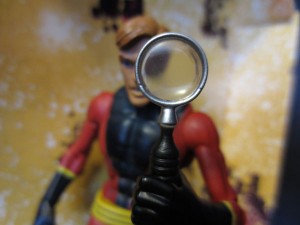 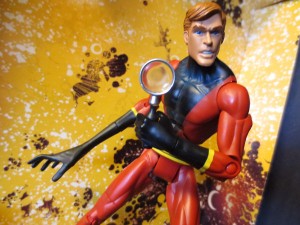 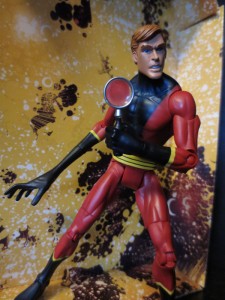 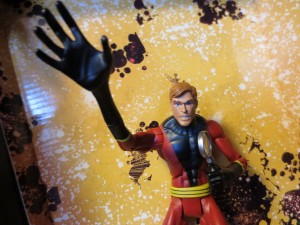 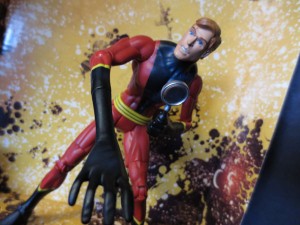 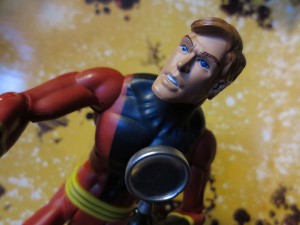 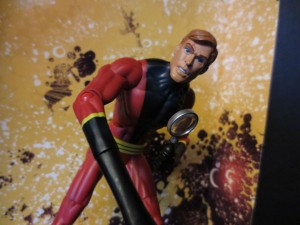