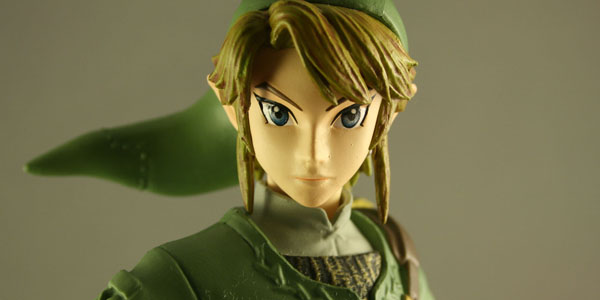 I have been out of the statue game for a while, but this one has been on my want list since I first saw it at SDCC.

Link stands about nine inches tall, off centered on the base. A lot of statues center the figure on the base, but it leaves the extras hanging off the edges, opening up the piece to breakage. In Link’s case the sword comes just to the edge, keeping it protected by the base.

Most statues are a little brittle, but Link has some give to him. He is durable enough that he won’t break with a bump, but has the appearance of a high priced fragile piece. The detailing on the costume stands out on the statue. There are minor details that could have been painted on or glossed over, but they are sculpted into the piece. The small stitching on the boots and lower tunic make this figure come alive, taking the game design and making it 3D. The paint work on the piece also brings the character alive. The tunic and leather have a matte look, while the sword and shield shine with metallic paint. The base is done in a flat black plastic, with the Tri-force in the center. It has some texture to it, and gives a good blank stand to allow the figure on top to shine.

After almost 30 years Link continues to be one the biggest video games character of all time. He is the ultimate fantasy hero, and the father of many other that have come since the 80’s. He is the underdog, small and untrained, and grows with the gamer holding the controller. You may have started with him on his first quest, like I did, thinking for a while he was Zelda. I would think “why don’t they call the game the Legend of Link”, that is the main characters name after all. I mean you don’t call Super Mario Brothers, Super Princess Peach, do you? But after marveling over the original gold cartridge, and getting lost in Hyrule for what could amount to days at this point in my life, Link still remains my top game hero. 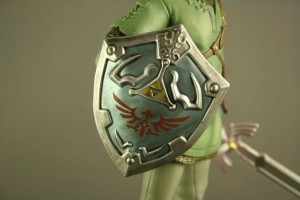 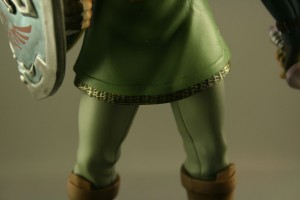 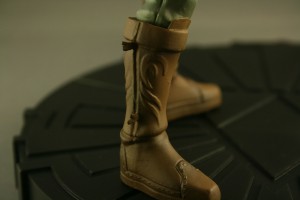 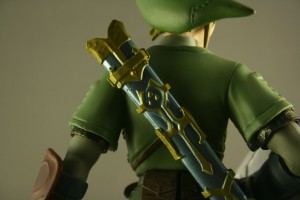 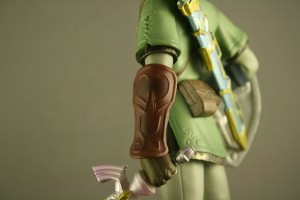 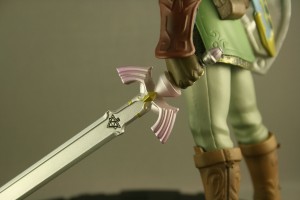 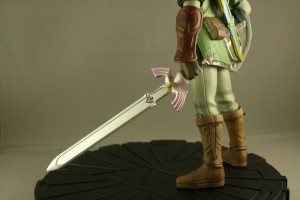 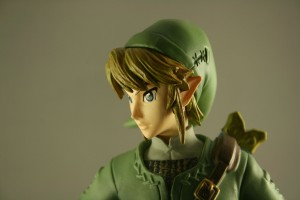 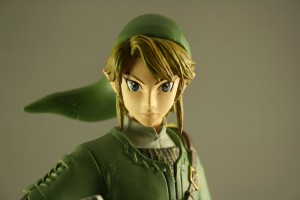 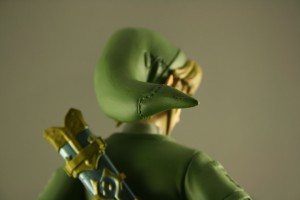 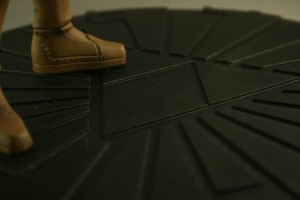 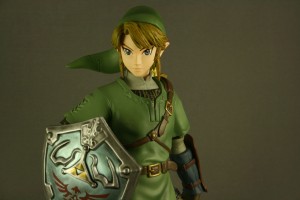 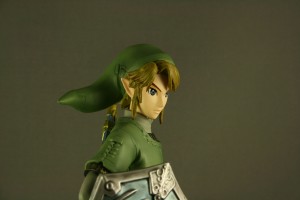 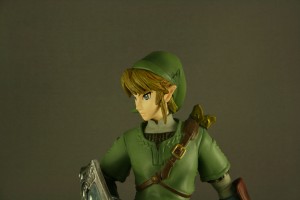 Thanks to Dark Horse for this review sample