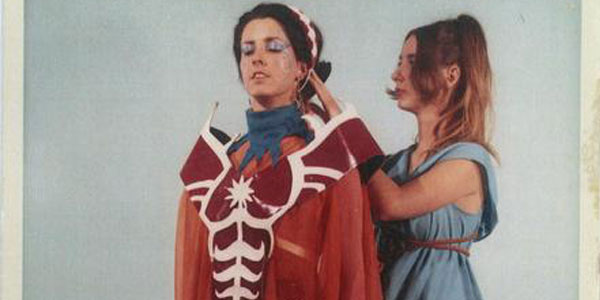 Secret stories from the Marvel Universe– and the Bullpen– come to light on my new favorite Facebook page.

This October, HarperCollins will release Marvel Comics: The Untold Story, a book which promises to collect all kinds of awesome behind-the-scenes tales from the entire history of Marvel.  I cannot wait to check this book out, and to help promote the release, the Untold Story Facebook page has been releasing all kinds of awesome artwork, photos and goodies which will most likely show up in the book.

I’m not the kind of person who tends to stick around a website very long, and I can’t even remember another time I spent more than a minute or two on a Facebook page, but I could get lost in all the fascinating content on this page. My favorites so far?  Probably the photos of the Jack Kirby-designed Julius Caesar, which would have given us the most authentically Kirby sense of style translated in the real world: 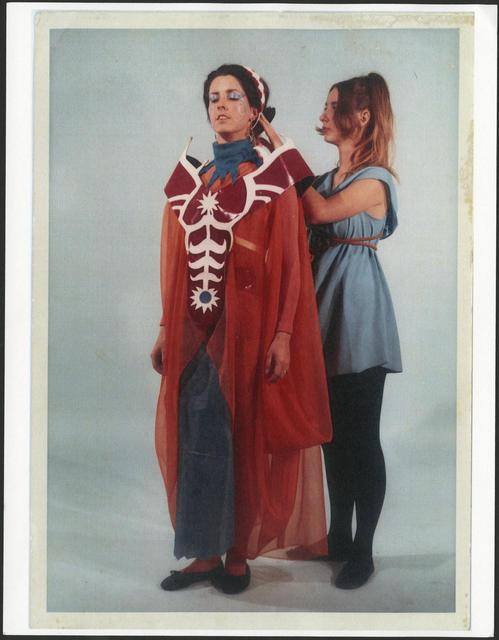 Seriously, how amazing is this Calpurnia?? The colors, the sharp angles… and the linear design on that breastplate! There’s a lot more design art, and a few test photos, right here.

Oh, and then there’s that time the Silver Surfer starred in a 1980 rock opera… remember? 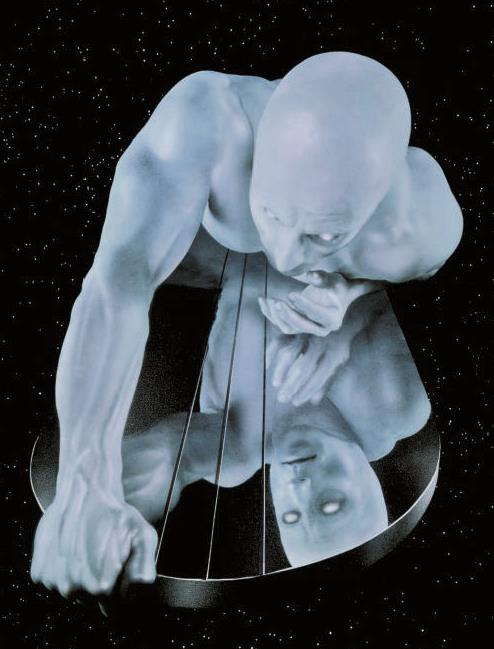 Well, that’s because it never happened, but not for lack of trying– before he moved on to Xanadu, producer Lee Kramer had a grand, weird and glorious plan for the most famous Herald of Galactus:

“We’re going to make an epic picture on the scope of 2001: A SPACE ODYSSEY with the kind of soundtrack that that film had, only using contemporary rock and roll. It’s even conceivable that the Surfer might have a chant or a fanfare made up of one thousand electric guitars…doing the Silver Surfer has always been a dream of mine, and now it’s going to be realized.” —Lee Kramer

I’m sure the end result would be unwatchably bad, but part of me can’t help but see that production photo and with I could see Norrin Radd cruising the stars to the tune of a thousand-guitar fanfare.

The Untold Story promises decades’ worth of cool stuff like this.  I’m glued to their Facebook page for now, and I absolutely cannot wait to read this book to see what other secret lie in the odd corners of the Marvel Universe… and the Bullpen.