The Logan Trailer Is Here! 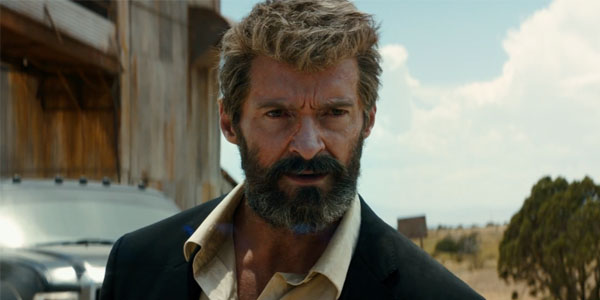 Another day and another Marvel movie trailer. The first full Logan trailer is here, and it looks very different than its X-men counterparts.

This film looks much different than the other X-men and Wolverine films. It has a much more grounded and serious tone, at least from the trailer. So much so I was not sure this is a comic book movie after watching it. This will be the last outing of Hugh Jackman as Wolverine, and it looks like he is going out with a bang.

The film has been said to be inspired by the Old Logan story line, but in the comics it is a cross country trip with a blind Hawkeye to get money to pay the Hulks, and fight a Red Skull in DC. This looks nothing like that over the top, but fun buddy road trip story. Instead it looks like the end of Prof-X and mutants in a world where Logan is aging and pretty beaten up.