First Look: BOOK OF DEATH #1 – The Future Stands Revealed in the Epic Valiant Event of Summer 2015!

So let it be written… So let it be done… On July 15th, the next two thousand years of history collide with the most powerful heroes of today in the must-read event of the summer!

Beginning in BOOK OF DEATH #1, each 40-page chapter of Valiant’s cataclysmic event epic features a full-length installment of the Valiant heroes quest for the Book of the Geomancer, illustrated by Robert Gill. Then, discover essential visions of tomorrow with never-before-seen sequences of the future, torn directly from the pages of the Geomancer’s book and featuring artwork by Doug Braithwaite! Featuring the last stands of Valiant icons, the first appearances of all-new heroes, and tantalizing clues of future events, BOOK OF DEATH is the gateway to the next decade of the Valiant Universe that will have fans returning to each issue for years to come!

On July 15th, the Book of the Geomancer spells doom for Valiant’s most powerful forces in BOOK OF DEATH #1 (of 4) – featuring covers by Robert Gill (ETERNAL WARRIOR), Cary Nord (X-O MANOWAR, Conan), Clayton Crain (RAI, X-Force), Jelena Kevic-Djurdjevic (Thor), Pere Perez (ARCHER & ARMSTRONG), and Paolo Rivera (THE VALIANT, Daredevil). Start reading here as all-star creators Robert Venditti, Robert Gill, and Doug Braithwaite begin a thousand-year journey into the future of the Valiant Universe…and rain, fire, blood and war on the heroes of today, only in BOOK OF DEATH #1 (of 4)!

Plus: BOOK OF DEATH continues with four visionary tales of present and future ripped directly from the pages of the Book of the Geomancer! Each month, join an all-star cast of creators as they come aboard the summer’s monumental comics event to chronicle the ultimate fate of Valiant’s biggest and most indelible heroes. From the modern day to the far future, the destinies of Bloodshot, Ninjak, the Harbinger Renegades, X-O Manowar, and more will stand revealed in four essential, standalone chapters at the epicenter of BOOK OF DEATH: 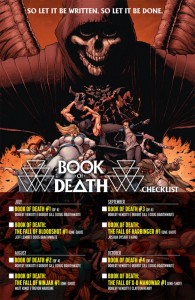 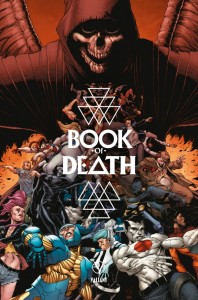 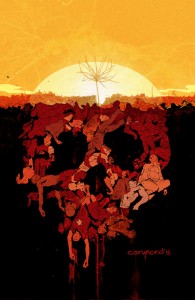 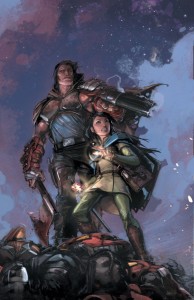 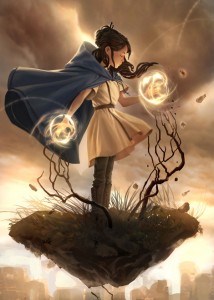 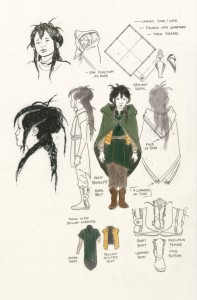 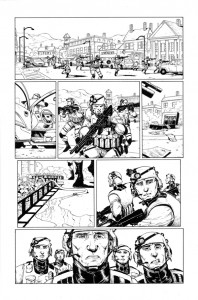 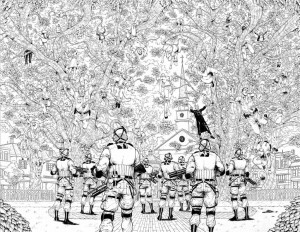 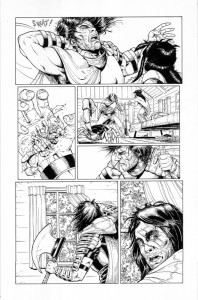 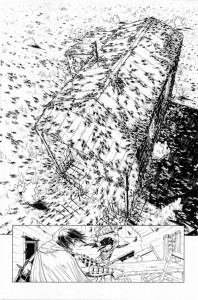 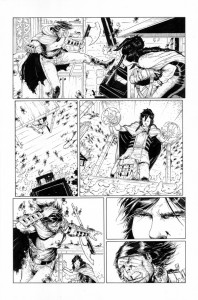 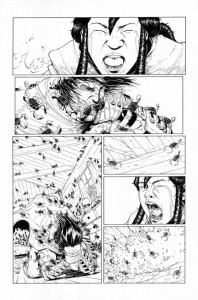 BOOK OF DEATH: THE FALL OF BLOODSHOT #1

ON SALE IN JULY

BOOK OF DEATH: THE FALL OF NINJAK #1

ON SALE IN AUGUST

BOOK OF DEATH: THE FALL OF HARBINGER #1

ON SALE IN SEPTEMBER

BOOK OF DEATH: THE FALL OF X-O MANOWAR #1

ON SALE IN OCTOBER

For more information, visit online at Facebook, Twitter, Tumblr, and ValiantUniverse.com.
For Valiant merchandise and more, visit ValiantStore.com.
BOOK OF DEATH #1 (of 4)