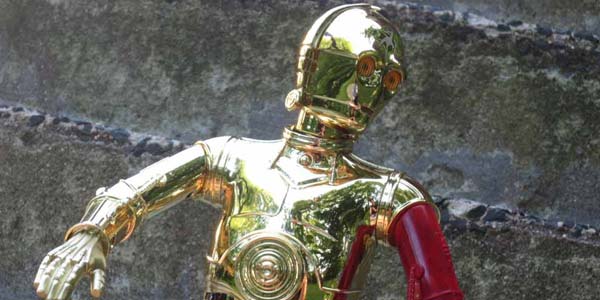 Most of the main characters from Star Wars The Force Awakens have already been released in Jakks’ Big Figs collection, composing a very cool, extra-large set of action figures.  But Jakks is debuting everyone’s favorite Protocol Droid as a special “Premium Edition” exclusive at San Diego Comic-Con next week, via Entertainment Earth.

C3PO matches the scale of the previously-released Big Figs, measuring about 17.5″ tall.  The sculpt is solid, with lots of detail worked into the circuitry around the droid’s mid-section, and his iconic gold plating looks great in the Premium Edition-only vac metal finish.

One thing that makes 3PO a particularly exceptional addition to the Big Figs line is his unique articulation– while most of Jakks’ figures sport the standard 5-7 points of articulation, C3PO also includes bicep swivels, which open up a much larger range of motion, as well as a ball jointed neck which adds a ton of personality to this guy.

I love the craftsmanship on C3PO’s eyes, which are orange tinted clear plastic overlays that add both depth and a screen accuracy to the figure, which is further enhanced by the subtle weathering applied to his new, Episode VII-era red arm.

C3PO comes packed in a stylish open window box, which spotlights the figure and looks great on its own, with a white and gold design that corresponds to 3PO’s colors.  The Premium Edition C3PO Big Fig will be available at Entertainment Earth’s booth at San Diego Comic Con (#2343).  Unfortunately he’s one of the few exclusives which will NOT be offered on Entertainment Earth’s website after the show… so if you want to add this great droid to your collection, I hope you’re attending Comic-Con. 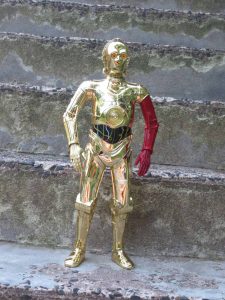 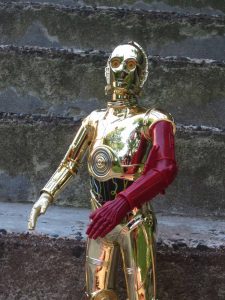 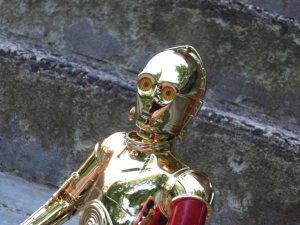 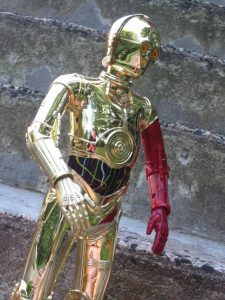 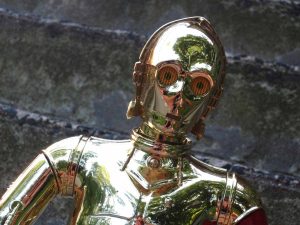 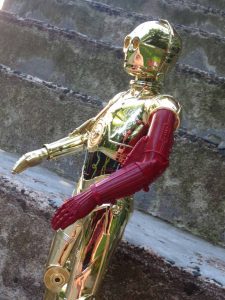 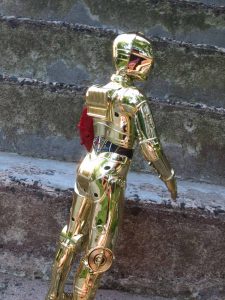 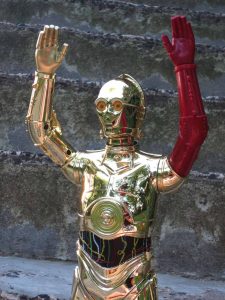 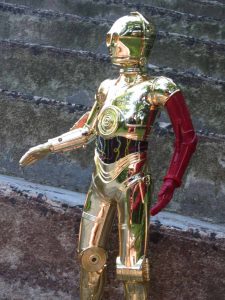 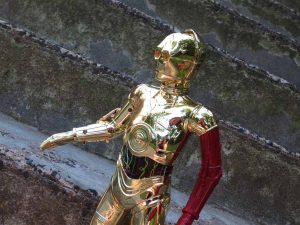 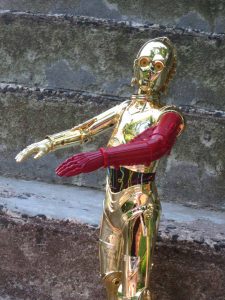 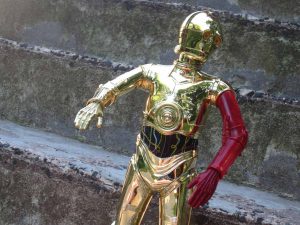 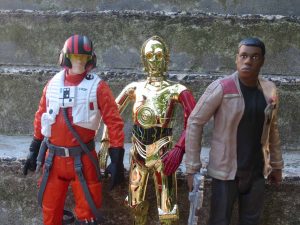 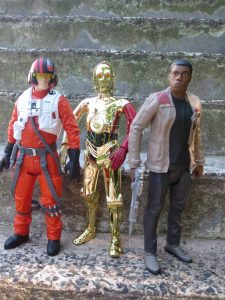 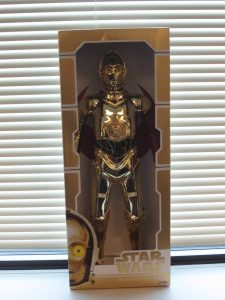 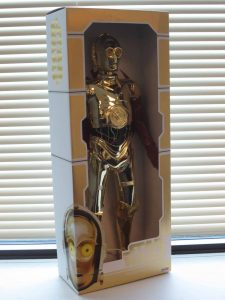 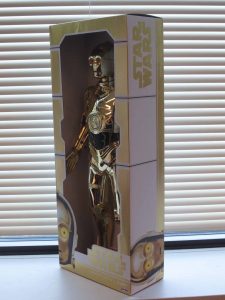 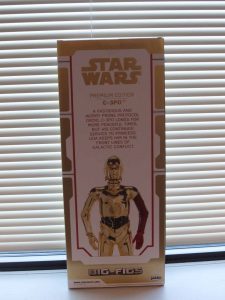 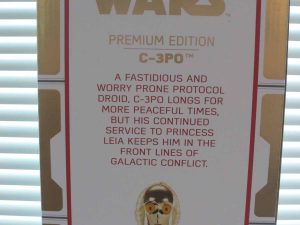 Thanks to Jakks Pacific for giving us the opportunity to review this awesome new Big Fig!