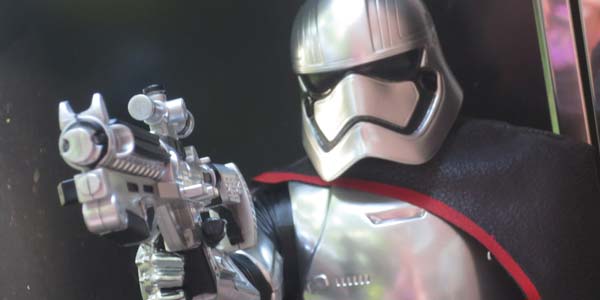 Despite her limited screen time, and generally lame role in Star Wars The Force Awakens, it’s hard to deny Captain Phasma is not one of the coolest character designs in the history of the Star Wars universe.  That’s why it’s cool that Jakks has revisited the character for a “Premium Edition” 18″ scale Big Fig, exclusive to Celebration in London as well as San Diego Comic-Con.

The deluxe version of Phasma uses the same sculpt as the retail version released on #ForceFriday last September, and it remains one of the best sculpts of the character out there.  The First Order commander stands at a towering 19″ tall, keeping her perfectly in scale with the rest of the figures in Jakks’ toy line.

I think the most recognizable difference with this new Phasma is the excellent new paint job, which replaces the grey of the original with a more screen accurate shiny silver.  But the new paint work is just the tip of the iceberg– the Premium Phasma also sports a brand new, thicker cape with a great faux-leather texture on the outside.  While the cape remains perfectly pliable, it drapes much better over Phasma’s shoulder, while also providing a cool sense of texture to the massive figure.

Captain Phasma is also packing more heat than ever!  The SDCC edition figure features her custom rifle, as well as a First Order blaster and pistol, all of which share her silver and black coloring.  The extra accessories are fun, and she can hold any of them very well in either hand.  The figure is packed in an open window box, with a design similar to the C3PO Premium Edition figure… although it swaps out black and silver instead of the whites and golds of the droid’s box art.

The Premium Edition Phasma was available at Celebration, and will also be for sale at the Jakks booth at San Diego Comic-Con this week (Booth# 2913-M).  If you’re into Jakks’ Star Wars Big Fig collection, this new Phasma makes the perfect upgrade to the original version. 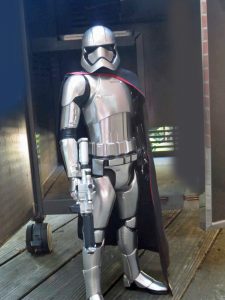 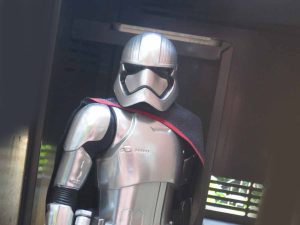 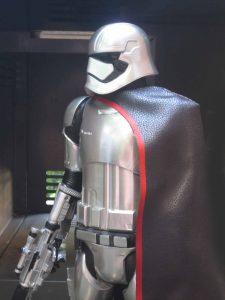 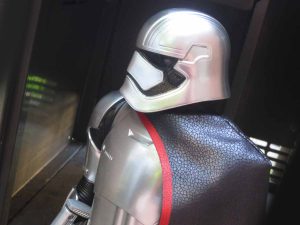 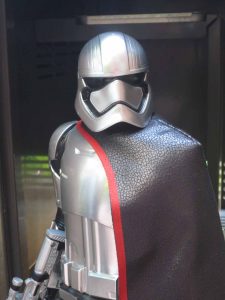 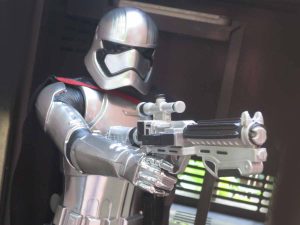 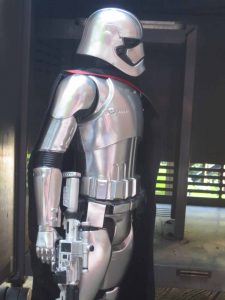 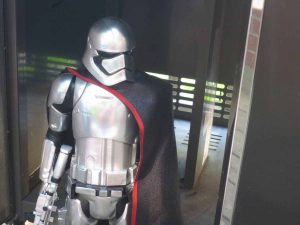 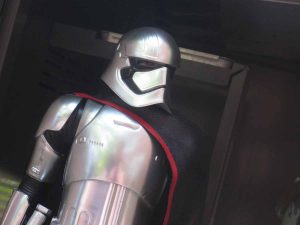 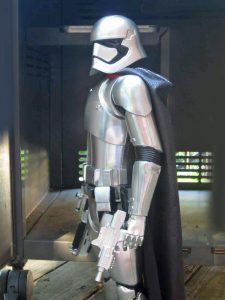 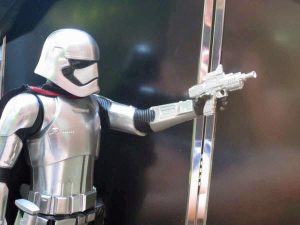 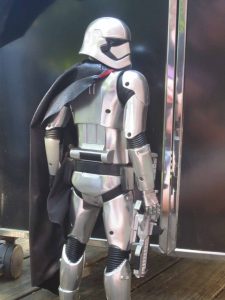 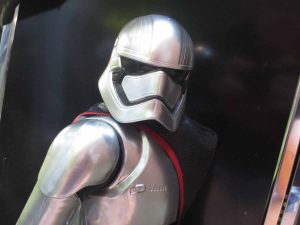 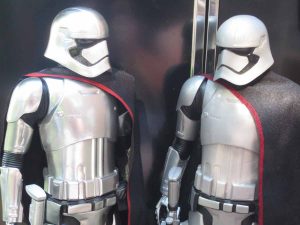 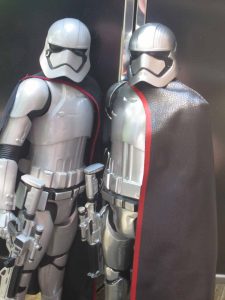 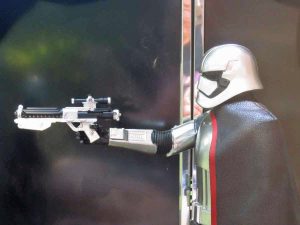 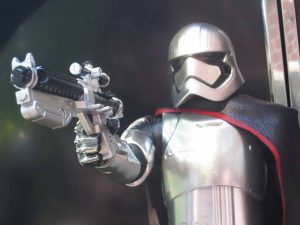 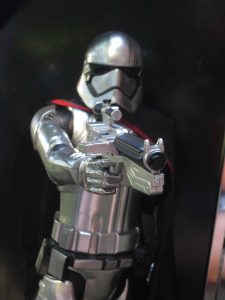 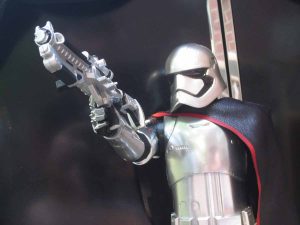 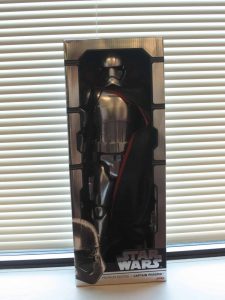 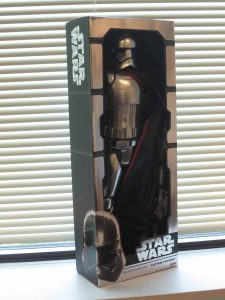 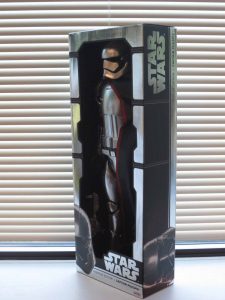 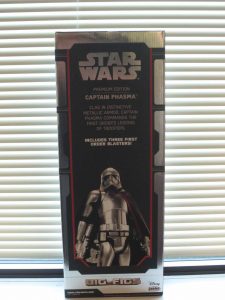 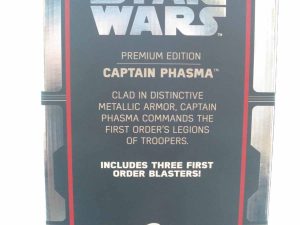 Thanks to Jakks pacific for giving us the opportunity to review this awesome exclusive Star Wars Big Fig!