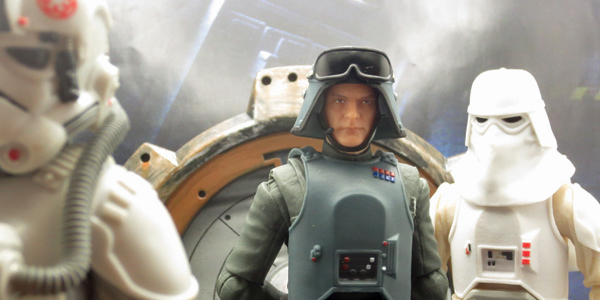 We’ve seen a number of iconic Imperial officers in Hasbro’s 6″ Black Series of late,which I am all about. There’s some classic Original Trilogy military villains I’ve wanted to join this toy line since the beginning, and Hasbro has not disappointed with any of them.

As much as I adore the Grand Admiral Thrawn and Grand Moff Tarkin figures, and regardless of how eagerly I am waiting for Admiral Piett, General Veers is hands-down the BEST Imperial figure in The Black Series, and he’d be a tough entry to beat in the future.

Veers reuses much of the Imperial officer body, which is well sculpted, smartly articulated, and establishes a nice sense of uniformity with his fellow officers. This cost-cutting reuse also affords Hasbro the ability to really go for it with Veers’ new tooling. The portrait of Julian Glover is excellent, and the likeness is enhanced by the facial scanning paint work which has added an extra level of realism to human figures in The Black Series since 2017.

But it’s Veers’ accessories which really make this guy a must-own figure. The MVP of the Battle of Hoth sports an all new helmet and removable body armor, which are not only film accurate to his look while commanding from the bridge of his AT-AT, the scale is immaculate. The armor fits very naturally on the figure’s body, without coming off as too big or overly bulky. The chest plate rests on Veers’ shoulders, while the belt wraps around his waist, on top of his standard tunic. It’s actually kind of a marvel of engineering that this guy looks perfectly natural with or without the armor.

The helmet is great, too. It fits very easily on the figure’s head, and rests in place perfectly. I was concerned about the chin strap, which is fastened to the helmet on both ends, but it feels very sturdy even when taking the helmet on or off, with no concerns about breakage. The reason to take the helmet off is Veers’ standard officer cap, allowing you to toggle between two very unique, film accurate looks for the General.

I think the only downside of this figure is the reused body. I get it in terms of cost saving (and future parts reuse, as I predict we will see the armor return for Mudtroopers and more Imperials sooner than later)… but Glover is a tall dude, and Veers should stand practically eye-to-eye with Darth Vader. The Veers figure is considerably shorter than that, making him a bit off scale. Your mileage may vary depending on how serious you are about scale accuracy, but honestly with a figure this well made and FUN, I’m more than happy to disregard the figure’s size.

Veers will be a Walgreens exclusive, available sometime this Fall. I predict he’s going to be a tough one to find… not only is this one of the most iconic Imperial villains from the OT, but Veers is tailor-made for customizers. There’s just so many useful parts to work with here! 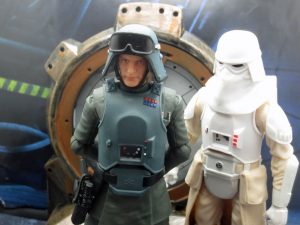 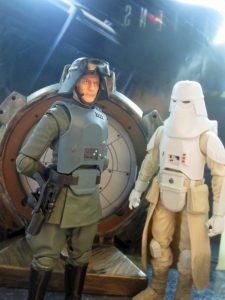 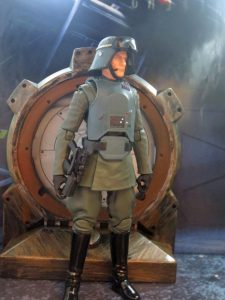 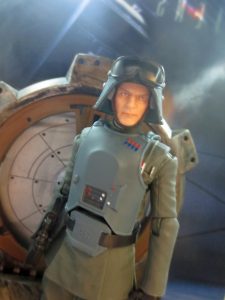 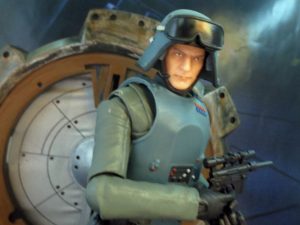 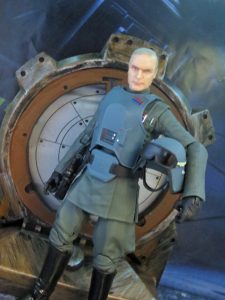 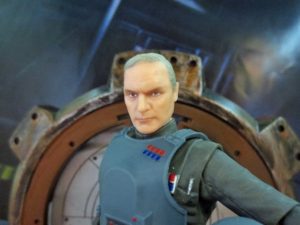 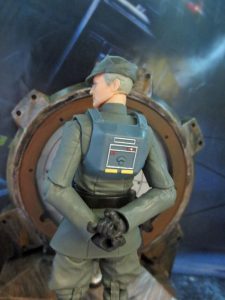 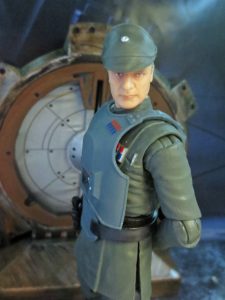 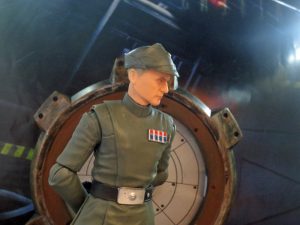 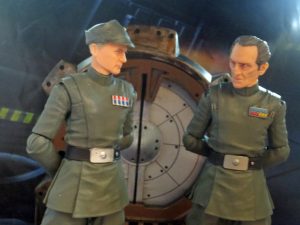 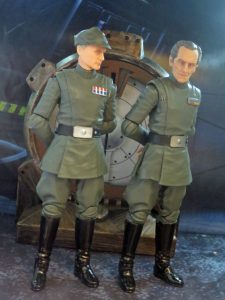 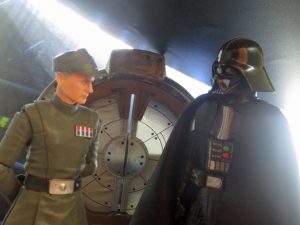 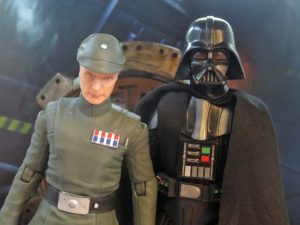 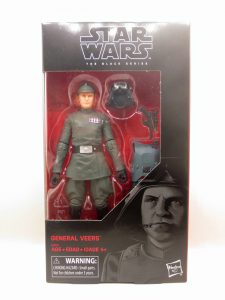 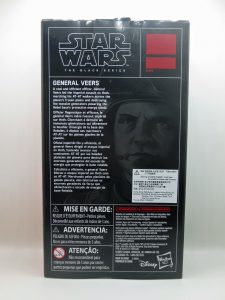