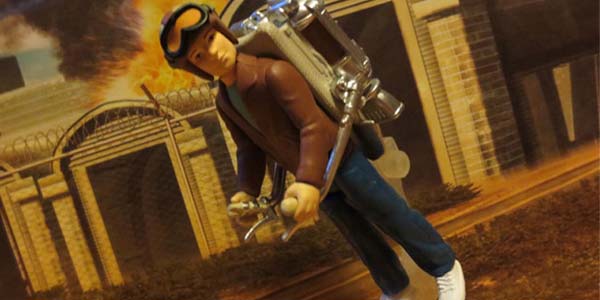 Funko and Super7 offer a tease at the upcoming Disney adventure movie with an exclusive ReAction figure.

Back at New York Comic Con, Tomorrowland made its biggest debut yet, with creators Damon Lindeloff and Brad Bird presenting a special advanced look at the film.  Funko, Super7 and Toy Tokyo got in on the action as well, with a previously un-announced exclusive ReAction figure based on the upcoming movie.  Limited to only 200 pieces, they most definitely sold out of this first Tomorrowland action figure, based on our hero Frank from when he was a young inventor instead of a jaded George Clooney.

I managed to pick one up with the help of my Korner buddy Jason, and while I certainly don’t have much context about how Frank’s young self will correlate to the movie next summer, I have to say I’m impressed with this toy version regardless.

Frank features the expected ReAction aesthetic, with five basic points of articulation, minimal sculpted detail and fairly flat paint apps.  The style works well, given the retro sci-fi feel of the movie itself, and Frank looks pretty cool in his brown flight jacket, jeans and pilot helmet.  Based on the figure’s size (especially in relation to the ReAction Goonies) I’d guess young Frank is going to be VERY young in the movie… maybe 13 or so? 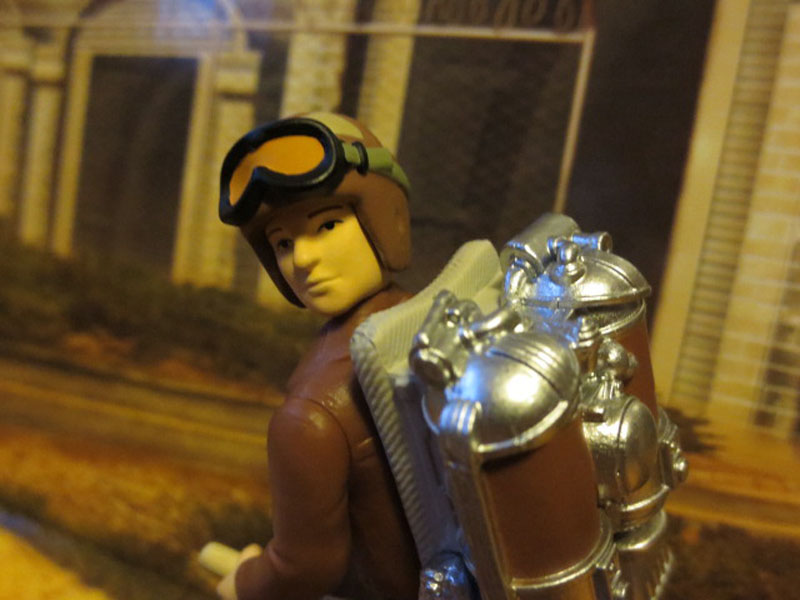 Frank’s flight helmet is not removable, but his jet pack is.  The accessory looks great, with a nice, kitbashed and customized feel.  The shiny silver paint is perfect to give the piece a truly high tech look, and it plugs securely into Frank’s back, while his bent arms fit nicely into the arms and handles of the backpack.  The jet pack goes a long way in giving Frank a unique look, something more than just “kid in helmet and flight jacket,” and certainly leaves me even more curious and intrigued about how this particular scene will play out in the film itself.

The figure’s packaging is very nice, with a big and bold Tomorrowland “T” logo covering most of the open space, which also showcases the movie’s retro-futuristic logo and a heavily stitched piece of brown fabric, which has a certain pulpy Doc Savage outfit sort of feel.  The overall effect is great, enhancing the mystery of this tightly guarded movie while also offering just the right amount of clues to inform our story just a little bit more.  If nothing else, we now know Frank was literally a KID when he was an inventor, and at some point, he used a jet pack, possibly home made.  That’s enough for me right now!

I’m equally curious if this figure will remain a one-off, or if Funko and Super7 will be releasing more Tomorrowland toys in 2015?  That remains to be seen, but whether he’s the only figure we get in the long run, or just a taste of more cool retro figures to come, I’m happy to have Tomorrowland‘s Frank as part of my ReAction collection. 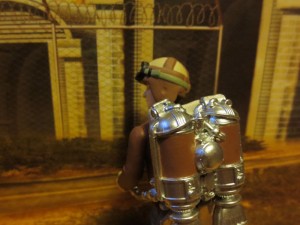 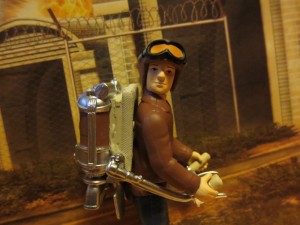 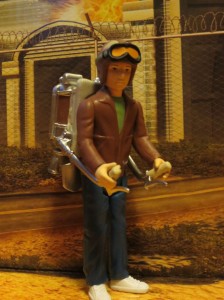 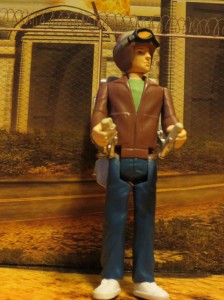 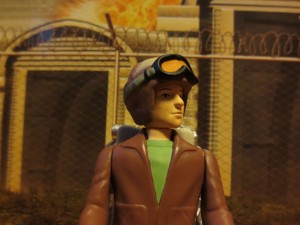 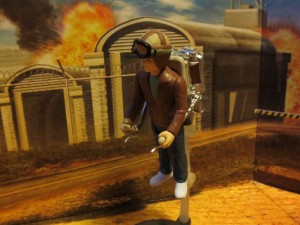 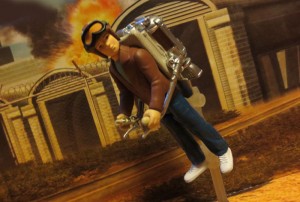 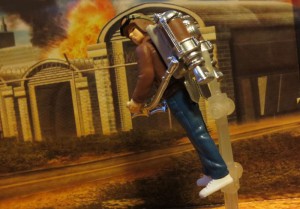 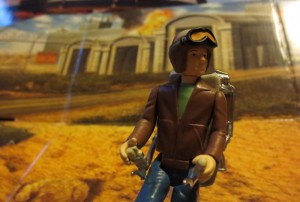 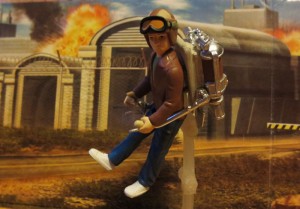 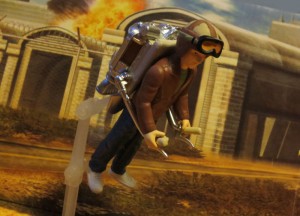 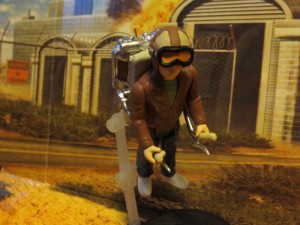 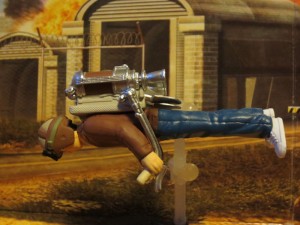 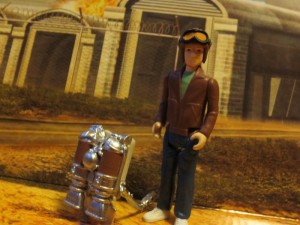 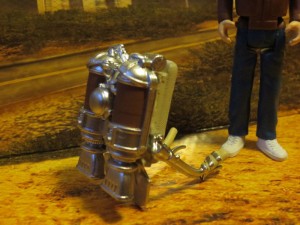 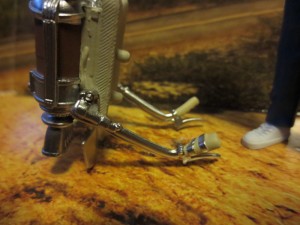 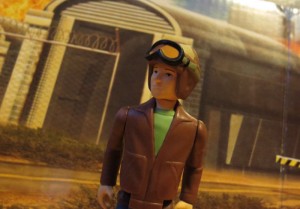 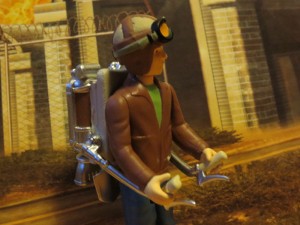 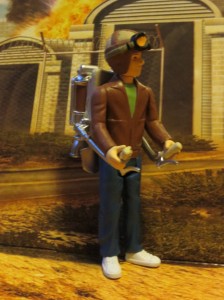 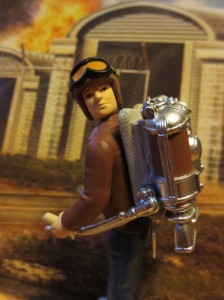 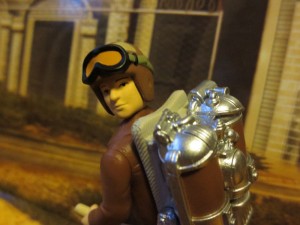