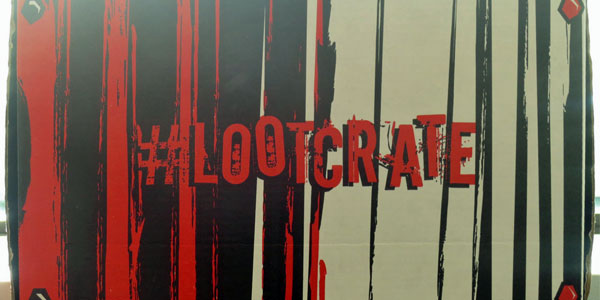 There’s good guys. There’s bad guys. Then there’s the other guys, and Loot Crate is celebrating them with the ANTI-HERO Crate!

The Anti-Hero isn’t going anywhere.  This character archetype exists in the moral greyness that distinguishes them from the more black-and-white heroes and villains, and some of the most popular characters in modern pop culture stem from those ambiguous, murky depths.

Loot Crate has curated a fun assortment of goods this month that run the gamut from the Anti-Heroes you’d probably expect in August 2016– Suicide Squad is well represented– as well as a few unexpected surprises.  Before we get to the unboxing, I just wanted to alert you of a few quick things:

1. Your recommended listening while reading this post and/or unboxing your ANTI-HERO Crate is a little ditty from Billy Joel. How ironic this song choice is, I leave up to your interpretation… but there’s a definite anti-heroic truth at the center of this pop gem:

2. You can sign up for Loot Crate HERE. There’s a number of options available including the classic monthly Crate, the Firefly Crate, the Halo Crate, the all-new WWE Slam Crate, and more.

Now that this is taken care of, let’s meet our Anti-Heroes… 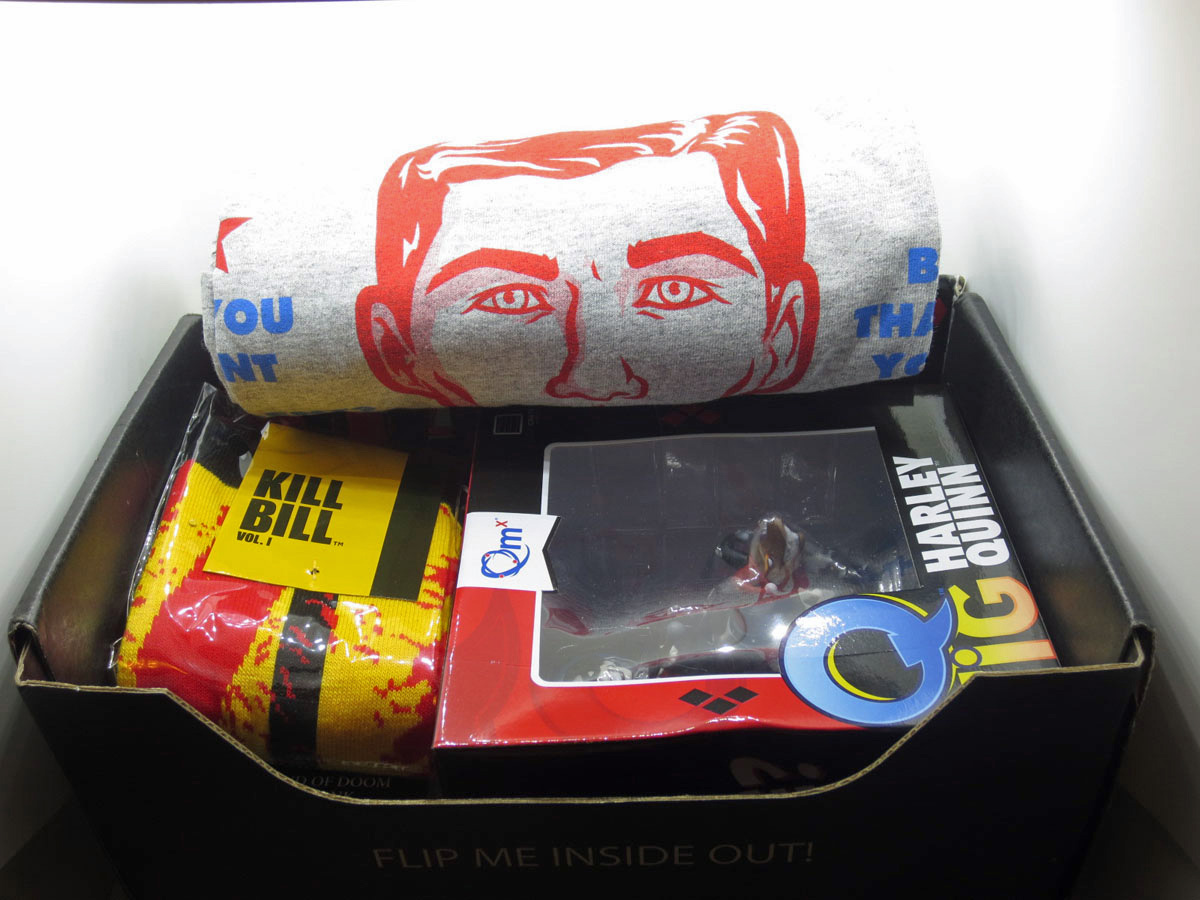