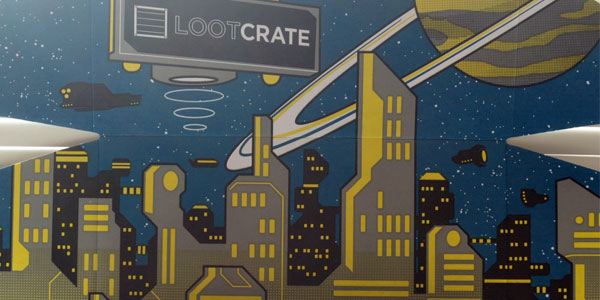 Here’s your future… according to Loot Crate.

It might be the past now (seeing that it’s August) but the theme of Loot Crate’s July offering was Futuristic, and it was jam-packed with cool stuff based on the worlds of tomorrow seen in Star Trek, Futurama, Rick & Morty and more.  This was one seriously awesome Crate! 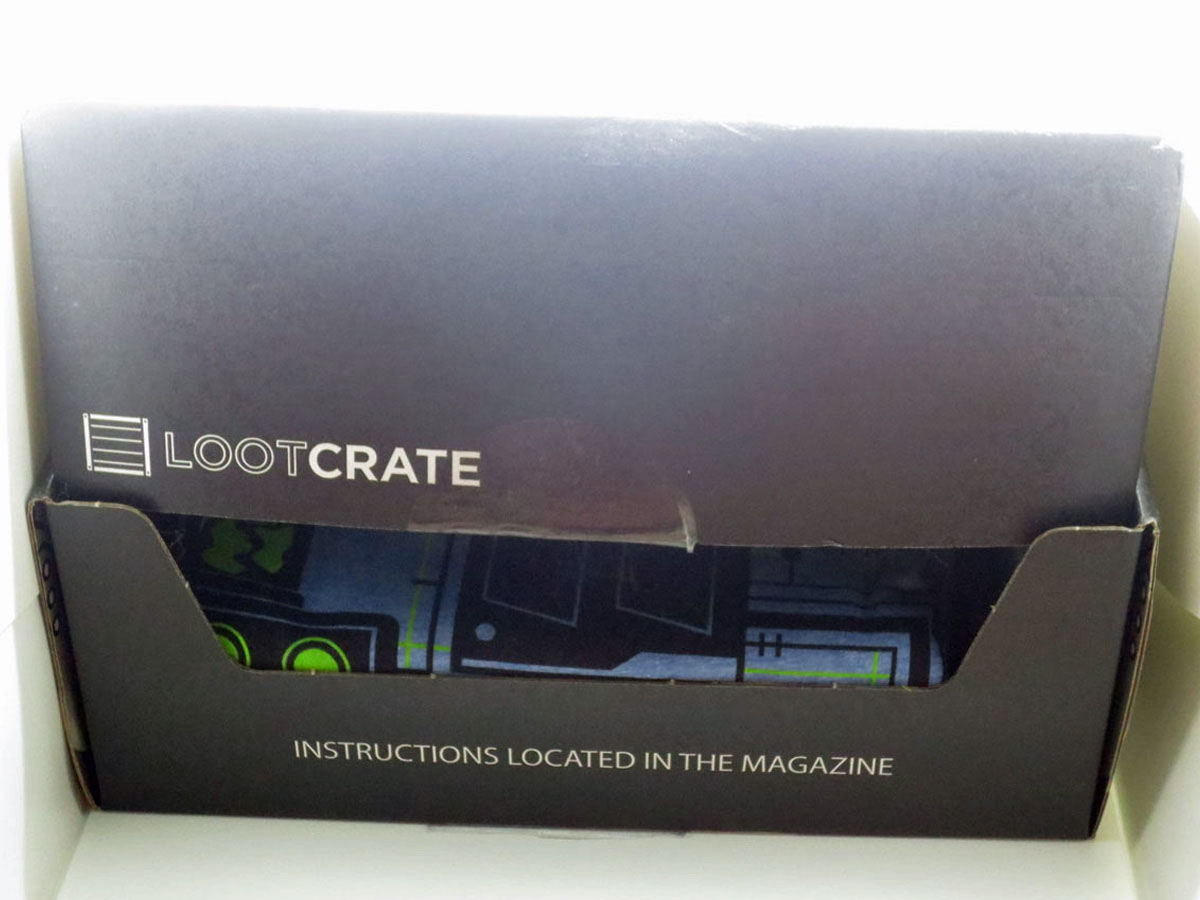 Just one quick reminder up front, you can sign up for Loot Crate HERE. There’s a number of options available including the classic monthly Crate, Loot Pets, Loot Gaming, the Firefly Crate, and more.

But for now, let’s look into the world of tomorrow as we unveil what’s inside the FUTURISTIC Crate! 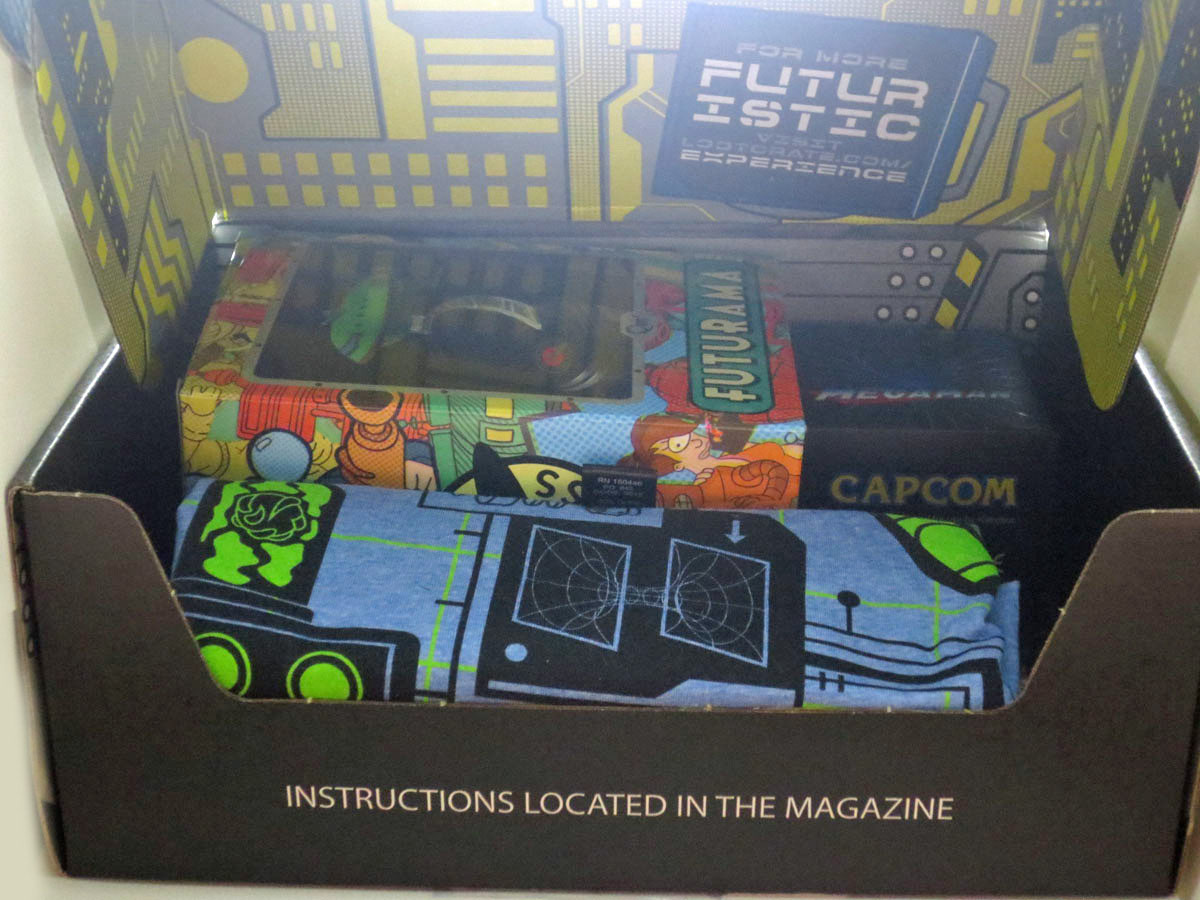