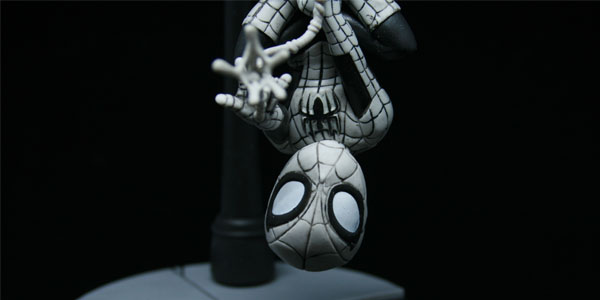 June’s Loot Crate tackles the topic of Alter Egos just in time for the newest Marvel hero to hit the big screen.

Every comic book reader has dream of having an alter ego, and this month’s Loot Crate is full of items to indulge that other side of you. This month’s crate is full of Marvel and DC goodies, along with a transforming box to complete the theme.

The idea of an alter ego is such a fantasy, it allows us to be someone we are not.The idea is as old as time, myths and legends have come from everywhere about having that other side. We can pretend to be faster, smarter, or stronger. It allows people to think of amazing feats that could never happen in real life, or in some cases something we could turn ourselves into. Batman and Iron Man are human, but Mythbusters have proven on multiple occasions they won’t really work.

One of the most famous is the story of Dr. Jekyll and Mr. Hyde, a mild mannered doctor looking for a way to let out his wild side is just the tip of the alter ego iceberg that comics has inspired in the last 100 years. We have seen heroes and villains who hide their alter egos, while other flaunt it for everyone to know. Some have let the secret out, and than turned to the world of magic to put that genie back in the bottle. At the end of the day we all have that other side, and Loot Crate has captured that idea in the June box.

So what’s in the box? 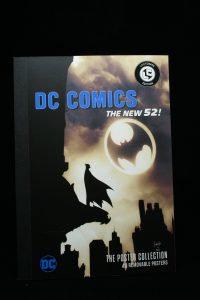 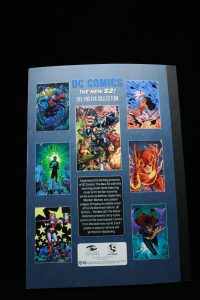 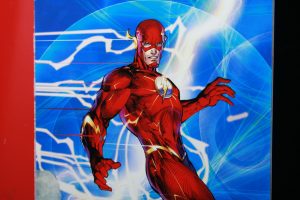 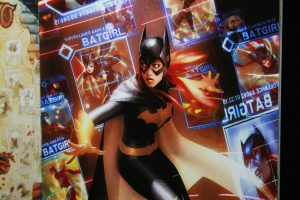 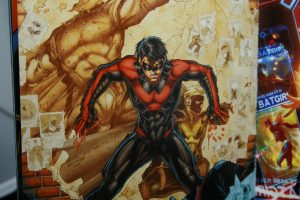 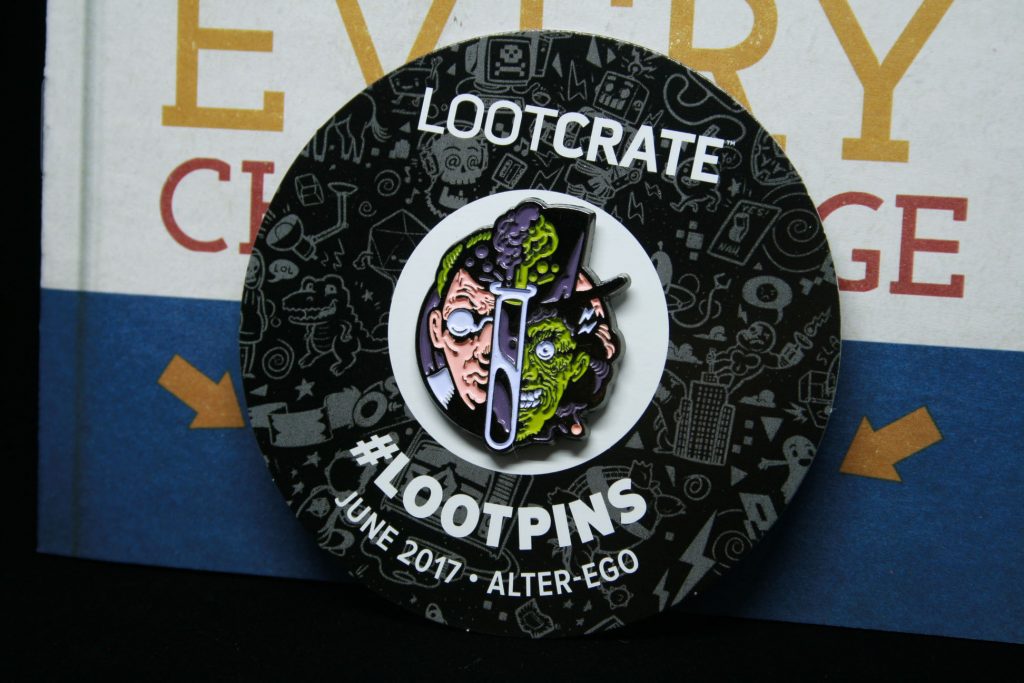 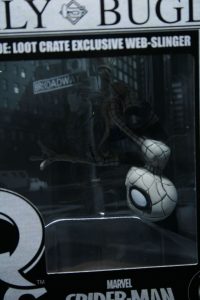 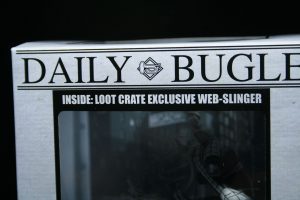 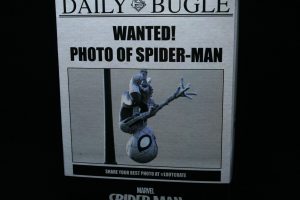 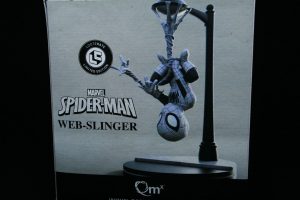 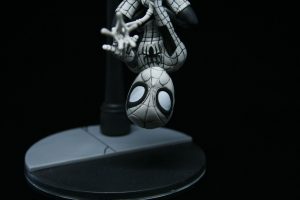 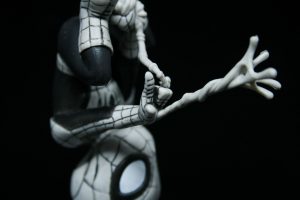 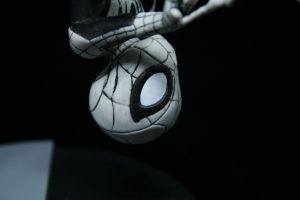 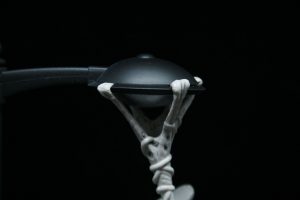 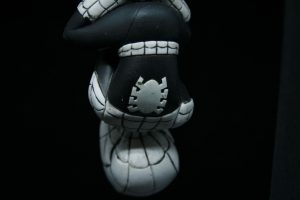 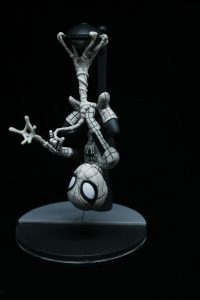 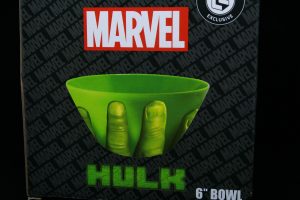 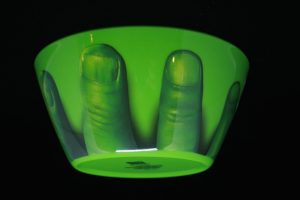 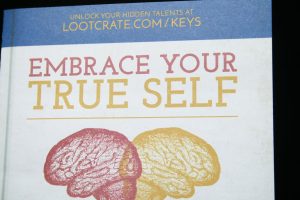 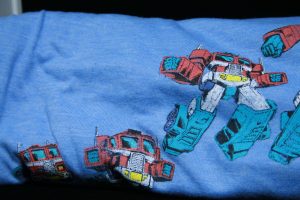 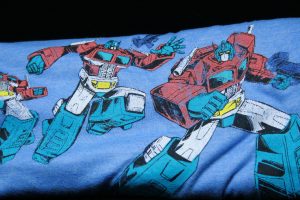 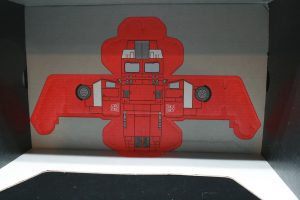 So what is the gem of the set? This month it comes down to the Optimus Prime shirt and the QMx Spider-man. I’m not usually into the B&W look of things but this one works. Hanging off a lamp post and shooting webs, this Spider-man is packaged to look like a Daily Bugle headline along with a fun city background. I think the tee-shirt will fade but Spidey will be in my collection forever.

Thanks to Loot crate for this review crate, and don’t forget to order yours for you and your friends.