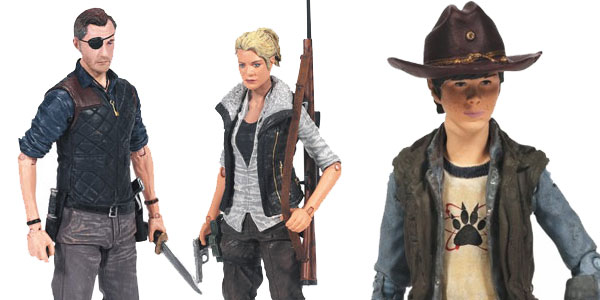 Check out new shots of the fourth series of Walking Dead TV toys… plus a first look at the Series 5 lineup!

The fourth series of McFarlane Toys’ The Walking Dead is slated to hit shelves this October, to coincide with the return of the AMC TV show.  At this point, I think I’m more excited about the new figures than the show itself– the new set, which includes Carl, Andrea, The Governor and two of the prison guard zombies, continue the trend me saw in Series Three, with lots of articulation and fantastic sculpts all around.

Amazon is taking preorders for the figures now, and they have some nice new images of all five figures… but that’s not all the Walking Dead toy line news.  Big Bad Toy Store is also taking preorders now for Series 5, which is set to include Glen, Maggie, Tyreese, a burned Walker from the fighter pit and zombified Merle.  The only figure shown in the image is Merle, with the remaining four appearing as 3D renders, which gives us an idea of what they’ll look like.

Yea, I’m still kinda cold to the show itself, which continues to not really know what it wants to be, but I couldn’t be happier to finally get figures based on Glen and Maggie, and the Walker Merle is a smart variant.  I find it interesting that McFarlane keeps cranking out new characters, rather than variants of core cast members like Rick and Daryl… while I love the commitment to rounding out the cast, at this point, I think we do need new versions of those two and Shane, matching the current highly articulated design model.

Check out the photos of the new figures below… Series 4 is hitting fairly soon, and I’d expect Series 5 to appear early in 2014, right around the time the back half of the season picks up on AMC. 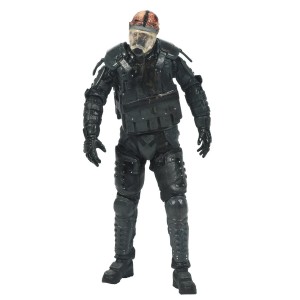 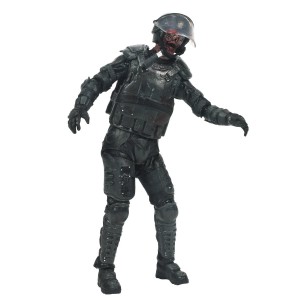 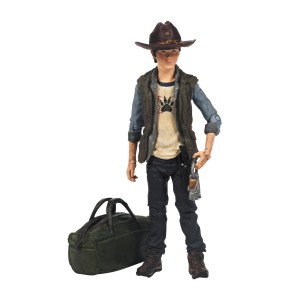 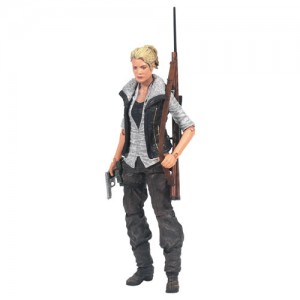 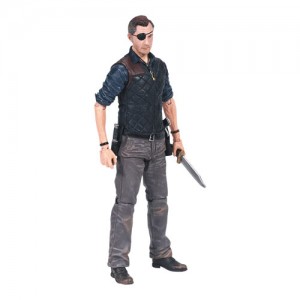 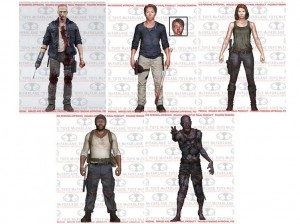