Lots Of LEGO To Look For At Comic-Con 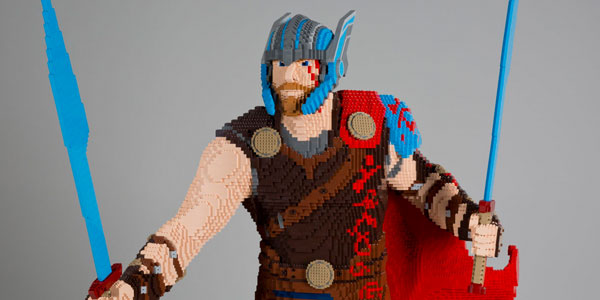 Also on Thursday July 20th, together with LEGO Master Builders attendees will build giant models of one of the film’s main characters, Garmadon, and autograph signings with talent from The LEGO NINJAGO Movie will take place in the Warner Bros. Booth. The build will continue through Friday, July 21 with the help of surprise cast members. Show attendees are invited to build another leading character, Lloyd on Saturday, July 22 and Sunday, July 23.

LEGO® Super Heroes: DC Comics™ In celebration of his appearance on the big screen in Warner Bros. Pictures’ much-anticipated action adventure epic Justice League, in theaters beginning November 17, 2017, The Flash will make his debut as a life-sized LEGO model in the LEGO booth. Built from 20,909 LEGO bricks and standing just over six-feet tall, the model took LEGO Master Builders over 250 hours to create.
Building sets from the 2018 LEGO Super Heroes: DC Comics collection, including Superman™ & Krypto™ Team-Up ($19.99), Speed Force Freeze Pursuit ($29.99), and Lex Luthor™ Mech Takedown ($39.99), will also be revealed publicly for the first time at the show. 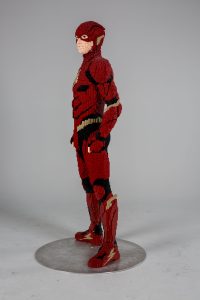 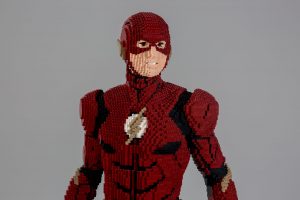 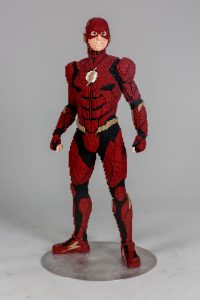 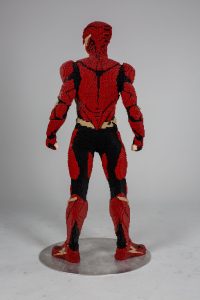 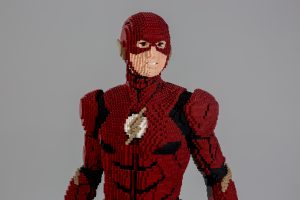 Also from DC, a specially produced LEGO BrickHeadz building set featuring characters Supergirl™ and Martian Manhunter™ will be sold on Friday, July 21 and Sunday, July 23. The set contains 234 pieces and retails for $40. 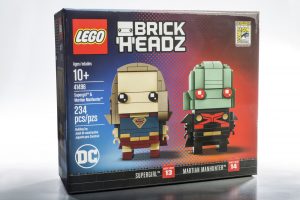 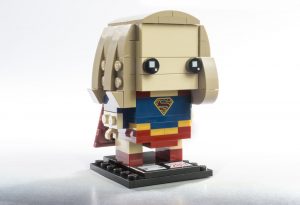 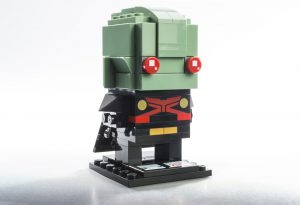 A LEGO minifigure version of Vixen inspired by Warner Bros. Television’s hit CW TV series DC’s Legends of Tomorrow, will be given away to winners on Friday, July 21 and Sunday, July 23. 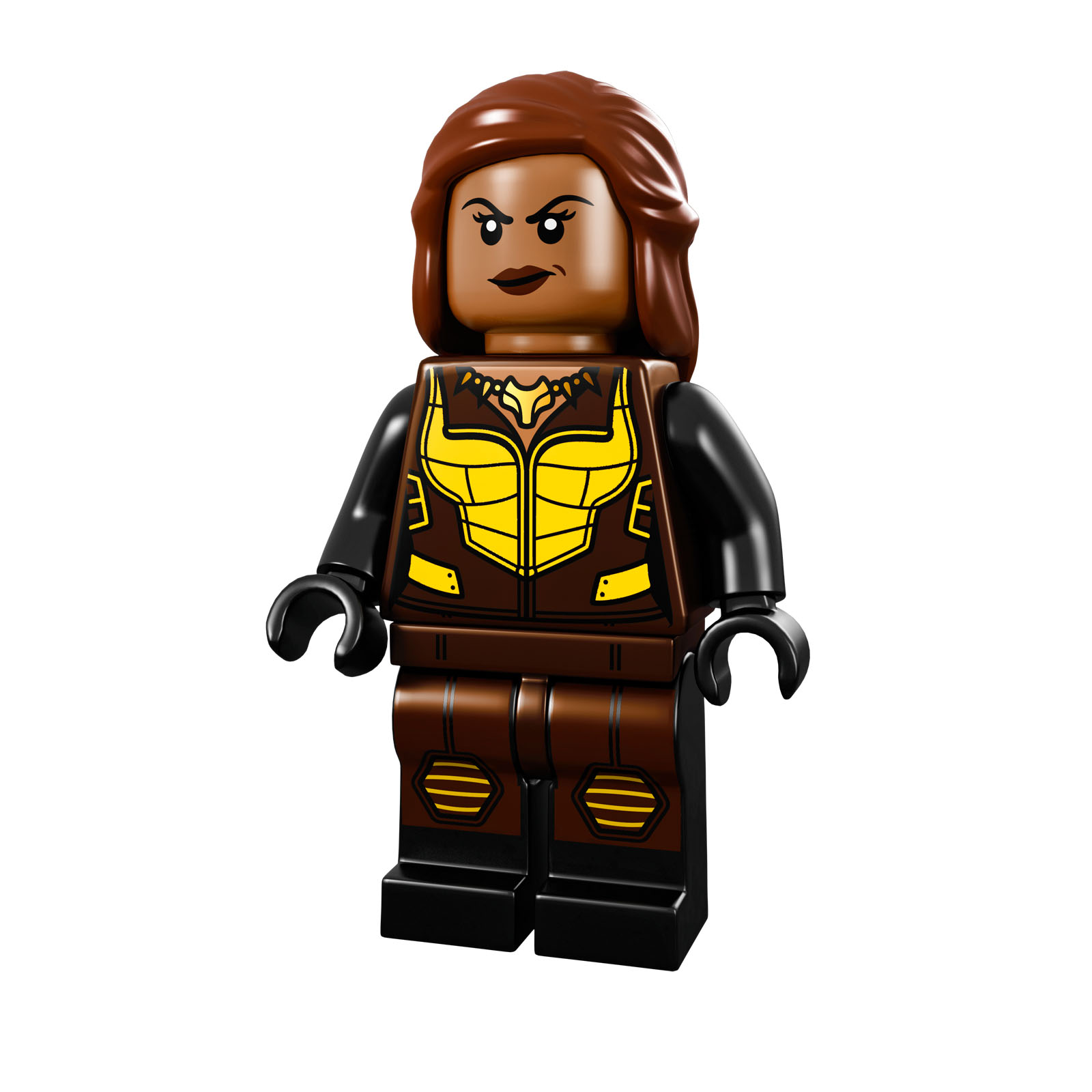 LEGO® MARVEL Super Heroes Honoring Chris Hemsworth’s third appearance in LEGO form and the debut of Thor: Ragnarok in November, a life-sized LEGO model of Thor will stand proudly at 7 feet tall in the LEGO booth. LEGO Master Builders spent 290 hours and used 33,495 LEGO bricks to create the model that features Thor’s new short haircut as previewed in the film. 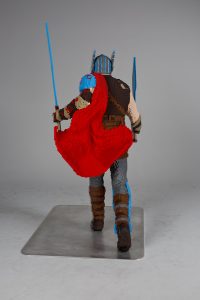 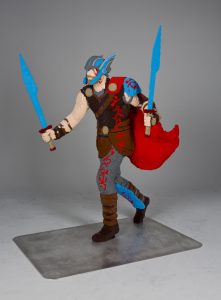 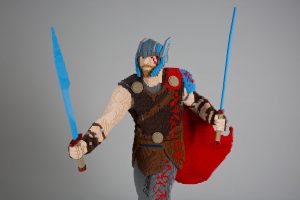 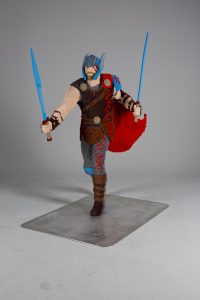 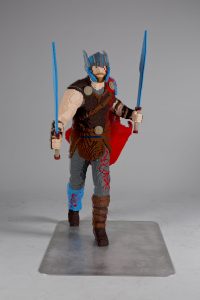 A limited-edition LEGO BrickHeadz building set from the Marvel Universe containing Spider-Man and Venom will be available for purchase exclusively at the LEGO booth, on Thursday, July 20, and Saturday, July 22. The set contains 144 pieces and retails for $40.00. 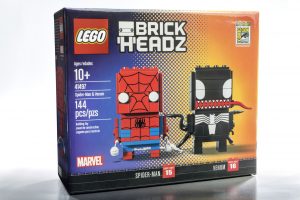 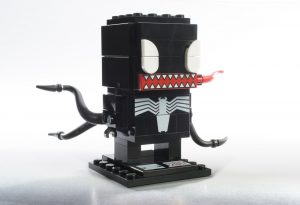 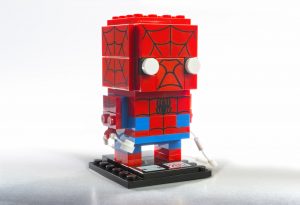 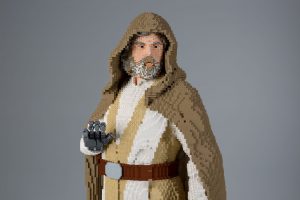 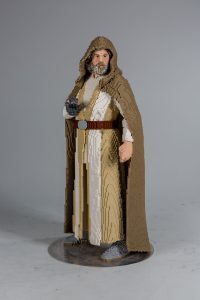 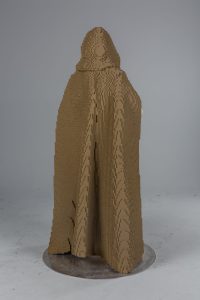 Onsite Exclusive Retail Sales Details Beginning as early as 6am daily, throughout the show, interested attendees should first visit the Pavilion Terrace to participate in a random drawing to qualify to purchase LEGO BrickHeadz sets at the LEGO booth #2829. Each of the two exclusive retail sets will be sold on separate days of the show, with a limit of one set per attendee per day. Tickets to purchase must be redeemed on the same day or purchase is forfeited.