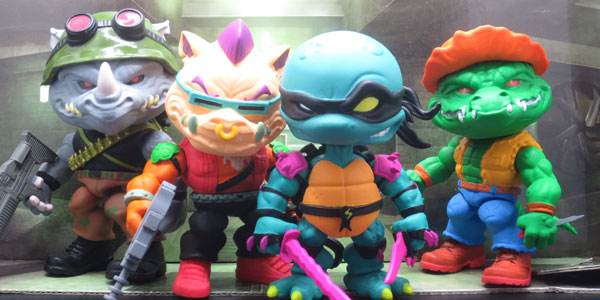 The Loyal Subjects have released lots of awesome vinyl designer figures, ranging from Power Rangers and GI Joe to Transformers and He-Man.  But their coolest, in my opinion, is what they’re doing with Teenage Mutant Ninja Turtles.  The core cast of characters was released last year, with a second wave coming soon… but in the meantime they offered up a number of variants as exclusives at San Diego Comic-Con.

Most of the TMNT exclusives featured alternate colorways which were based on the tones used by the vintage Playmates Ninja Turtles figures, including a pair of two-packs featuring Bebop and Rocksteady, and Slash and Leatherhead. 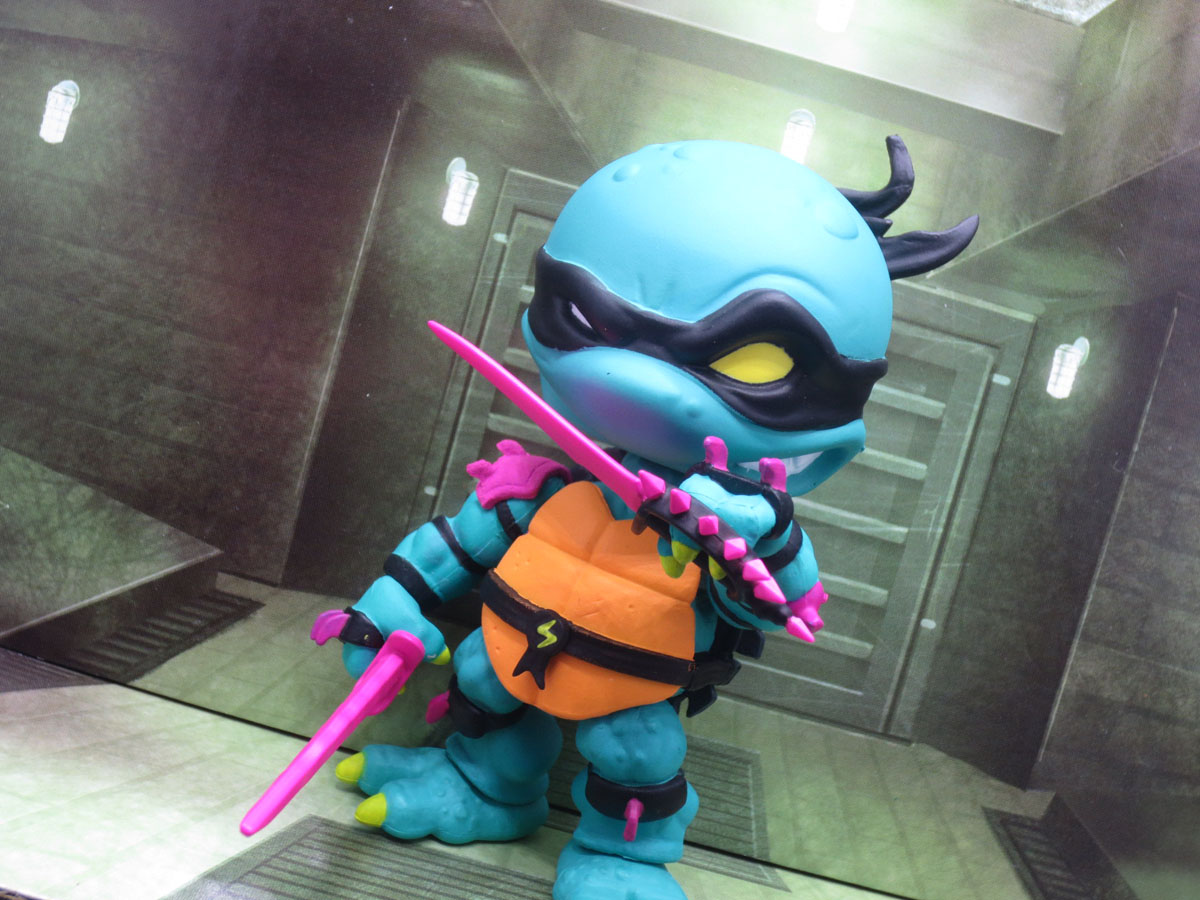 The pallet on these figures matches the vintage toys brilliantly, and the new sculpts of these figures are great across the board.  Each figure employs a fun, chibi style, and they’re all packed with personality.  Leatherhead’s toothy grin is filled with menace, and Slash’s sneer is a great mirror to the Heroes on the Half Shell’s determined grimaces.

Unlike most designer figures, The Loyal Subjects includes an impressive amount of articulation in their figures.  Each sports a ball joint neck, ball shoulders and hips, ball ankles and swivel wrists.  Sure, the 3″ figures aren’t exactly super-articulated, but the volume of joints– and the fact that they’;re more than simple cuts– makes these mini figures feel refreshingly unique. 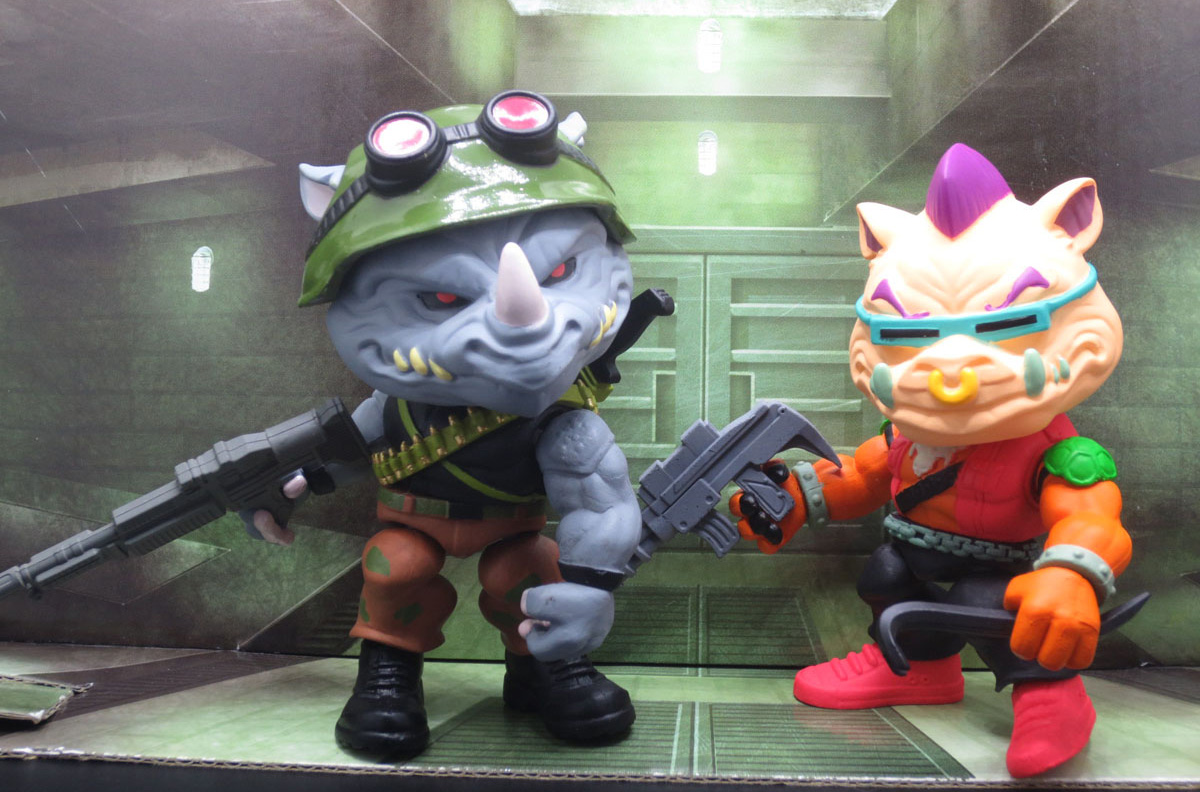 Every figure also includes at least two accessories, which fit into their hands very snugly.  Slash gets a sword and dagger, Leatherhead a shotgun, bowie knife, and removable hat, Rocksteady a machine gun and knife with sheath, and Bebop his drill gun and a crowbar.  I like that the figures’ grip is nice and firm, although the soft plastic use for the weapons makes it a little difficult to get the parts into the hands in the first place, and the result can sometimes warp the handles slightly.  Once they’re in, they stay put, which is a better alternative than holding too loosely, but my word of warning is to take your time with arming your mini mutants.

The Loyal Subjects’ TMNT exclusives were sold at Comic-Con, and some sets are still available on their website.  At the time of this writing, you can pick up these two-packs, the Playmates-style Ninja Turtles and more. 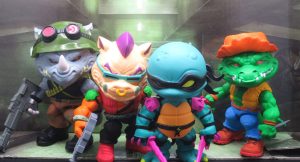 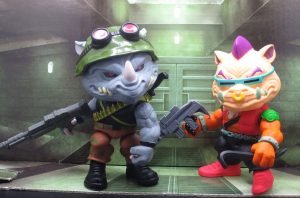 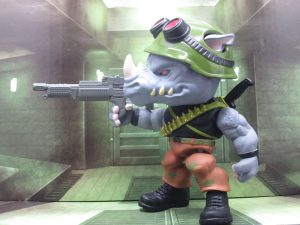 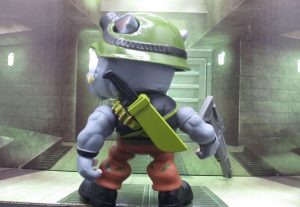 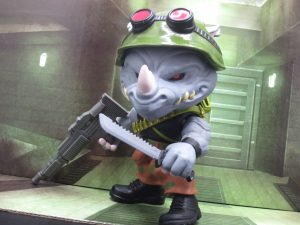 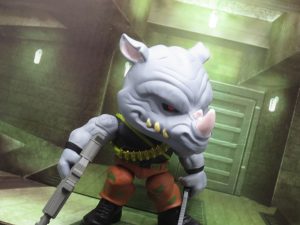 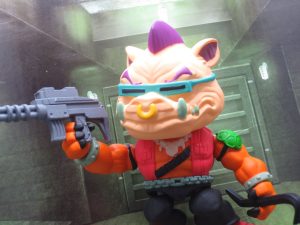 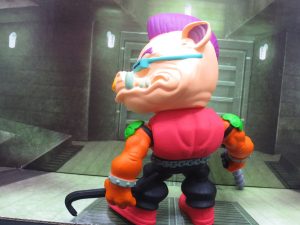 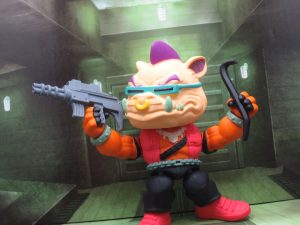 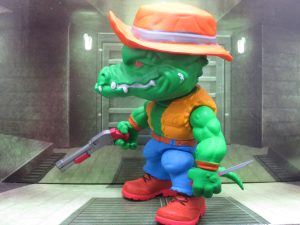 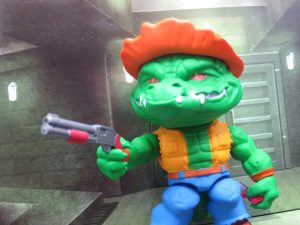 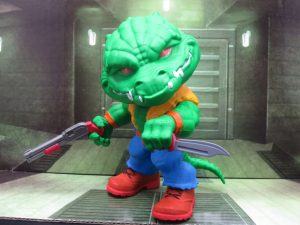 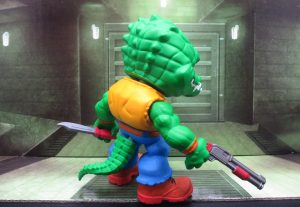 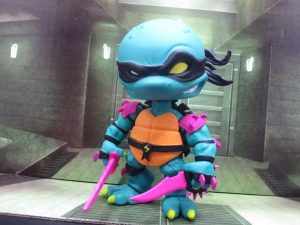 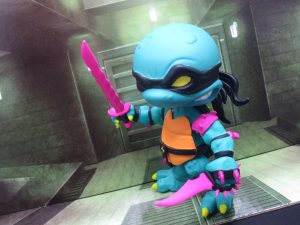 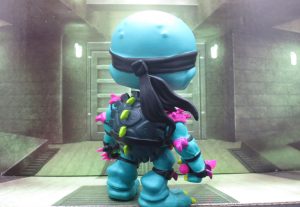 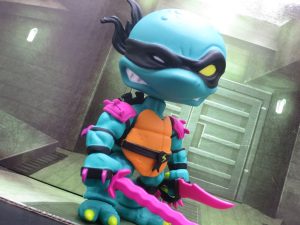 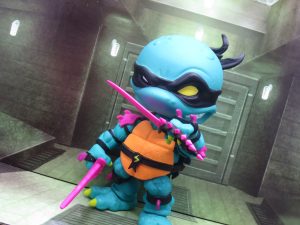 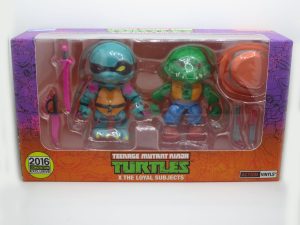 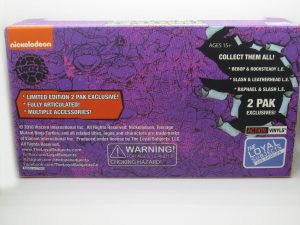 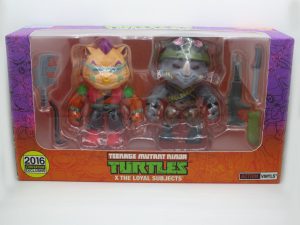 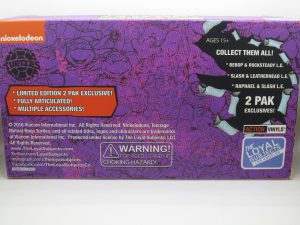